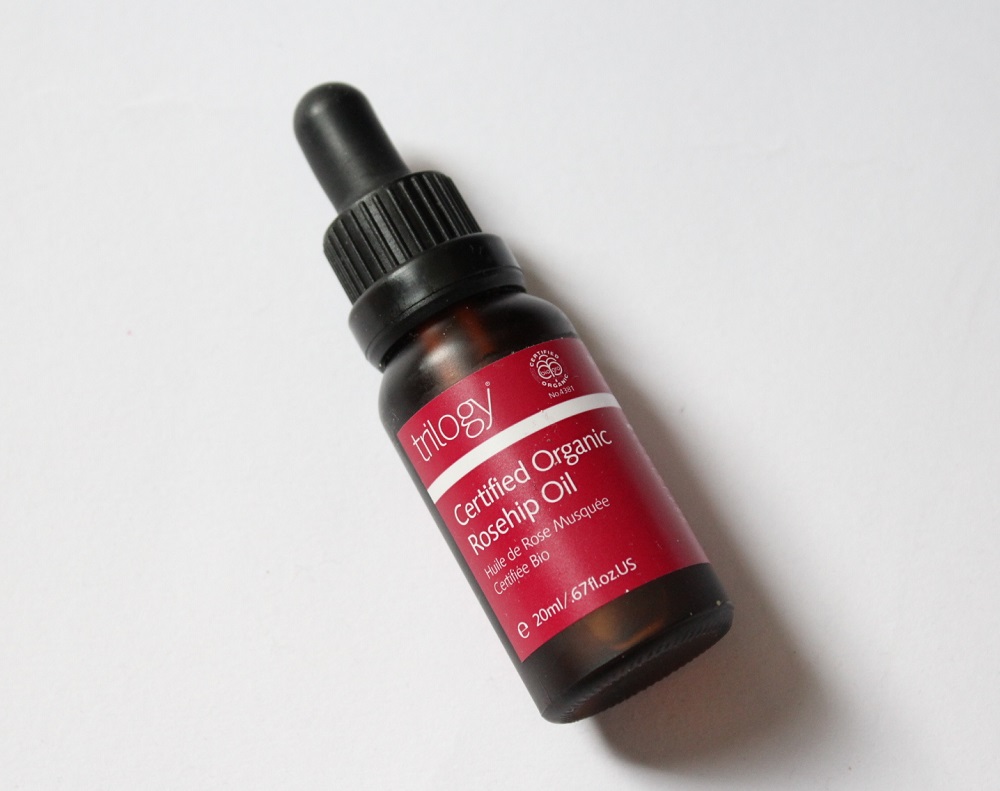 Lately I’ve become quite the avid cook but with that I’ve also accumulated some “battle scars” caused by culinary mishaps! Having read lots of good reviews about the Trilogy Rosehip Oil and receiving it in the BBB Edit Box I decided to put it to the test and see just how good it is! 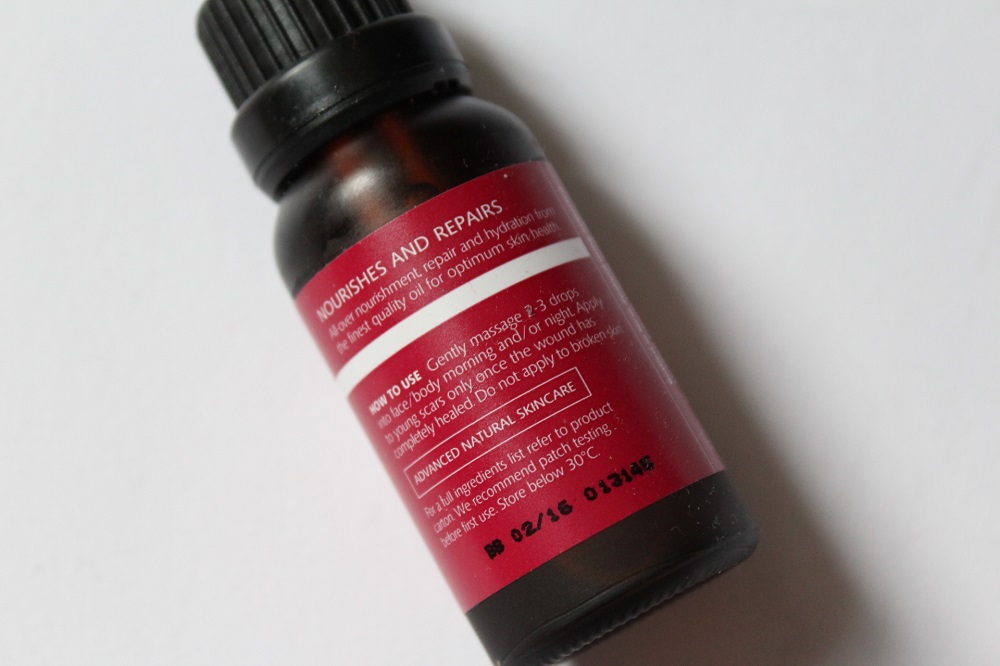 Scarring especially on my arms has become fairly noticeable to me which is why I wanted to ensure that I treat the area as soon as its healed to minimise the marks. To use I squeeze a few drops on to the scars and gently massage in as directed. I repeat the routine both morning and at night to ensure the Rosehip Oil has enough opportunity to works its magic! For oil, the texture is light and non-greasy (despite its appearance) so you don’t worry about getting it everywhere! 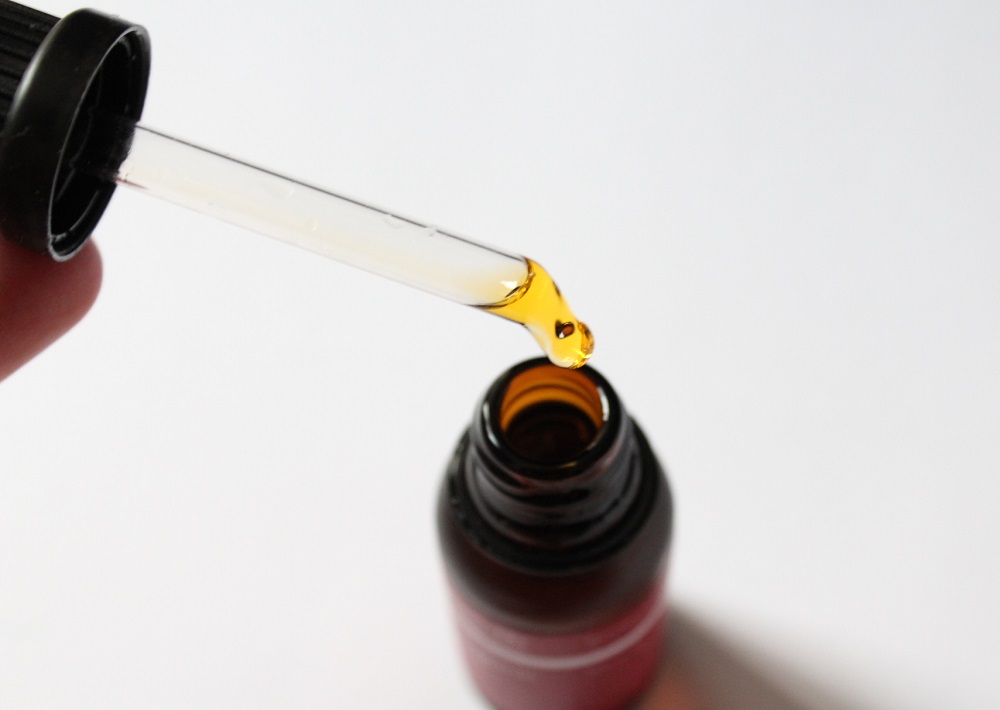 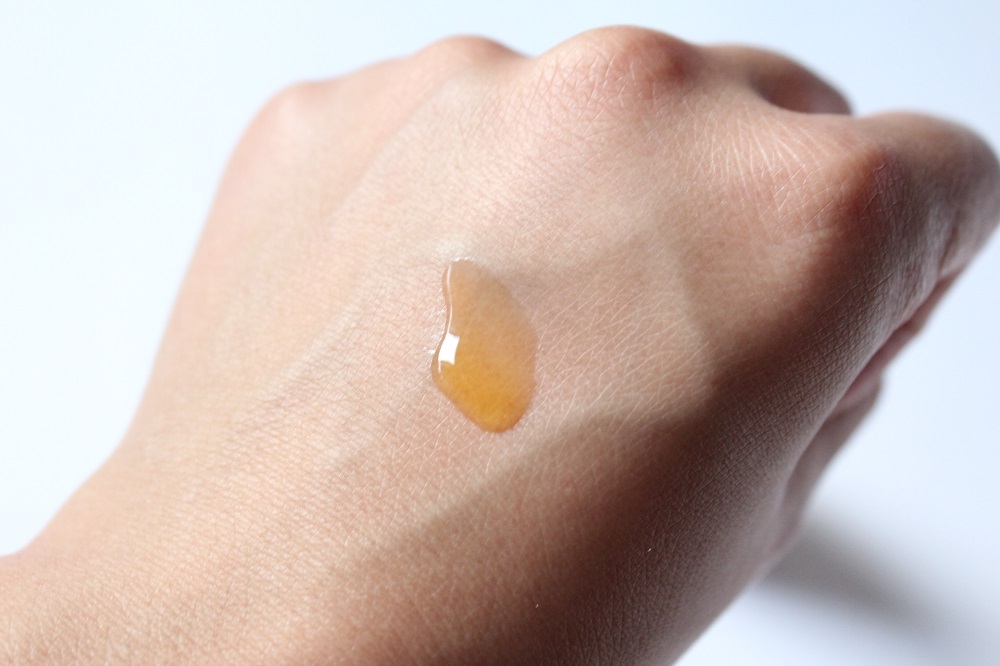 I’ve been using the oil for about 3 weeks now and can already see some improvements. My scars have gone from a deep, fleshy pink to a lighter, silvery colour and have considerably faded! In an ideal world I’d love for them to completely disappear, but fading to virtually no existence is good enough for me. Trilogy also advise that the Rosehip Oil can be used on stretch marks and other skin concerns such as ageing which is something else I’ll have to experiment with!

The Trilogy Rosehip Oil costs around £15 and can be purchased from Boots, John Lewis and Selfridges.

Have you tried the Trilogy Rosehip Oil? What are your thoughts?