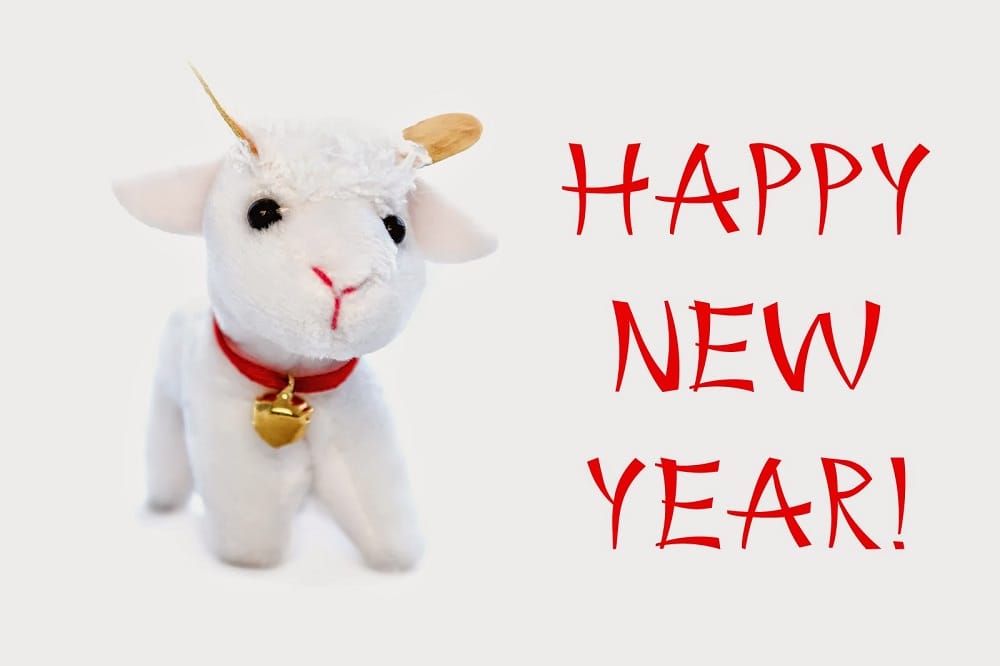 Happy Chinese New Year everyone or in Cantonese we say “Kung Hei Fat Choi”! It’s a new year, new zodiac sign and 2015 is the year of the sheep/goat. I don’t blog often about my culture but as it’s Chinese New Year (the official day was19th Feb 2015) I thought it’d be nice to share some typical CNY traditions! 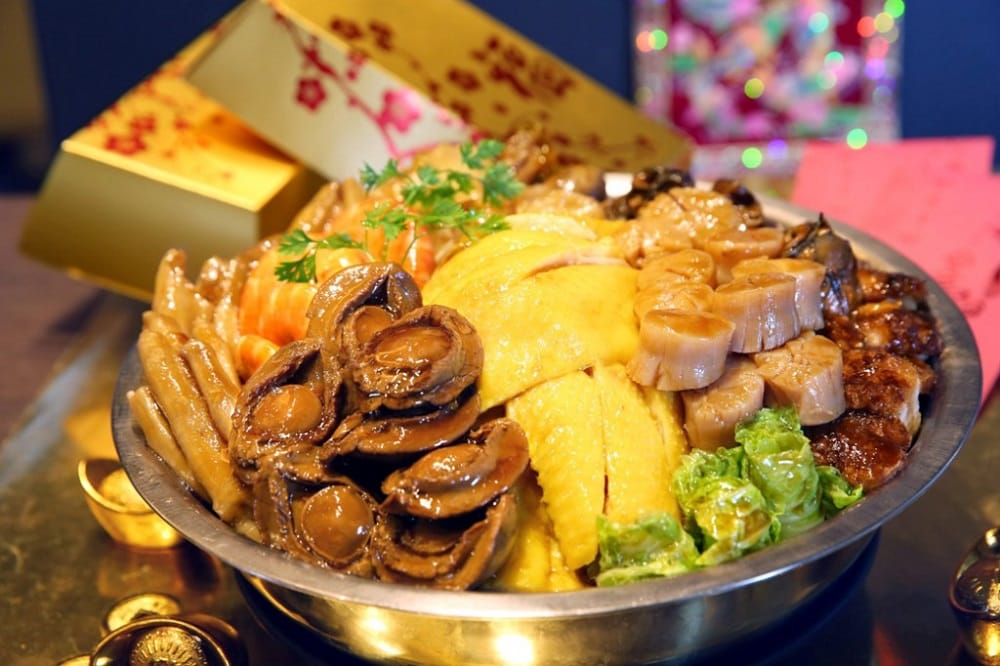 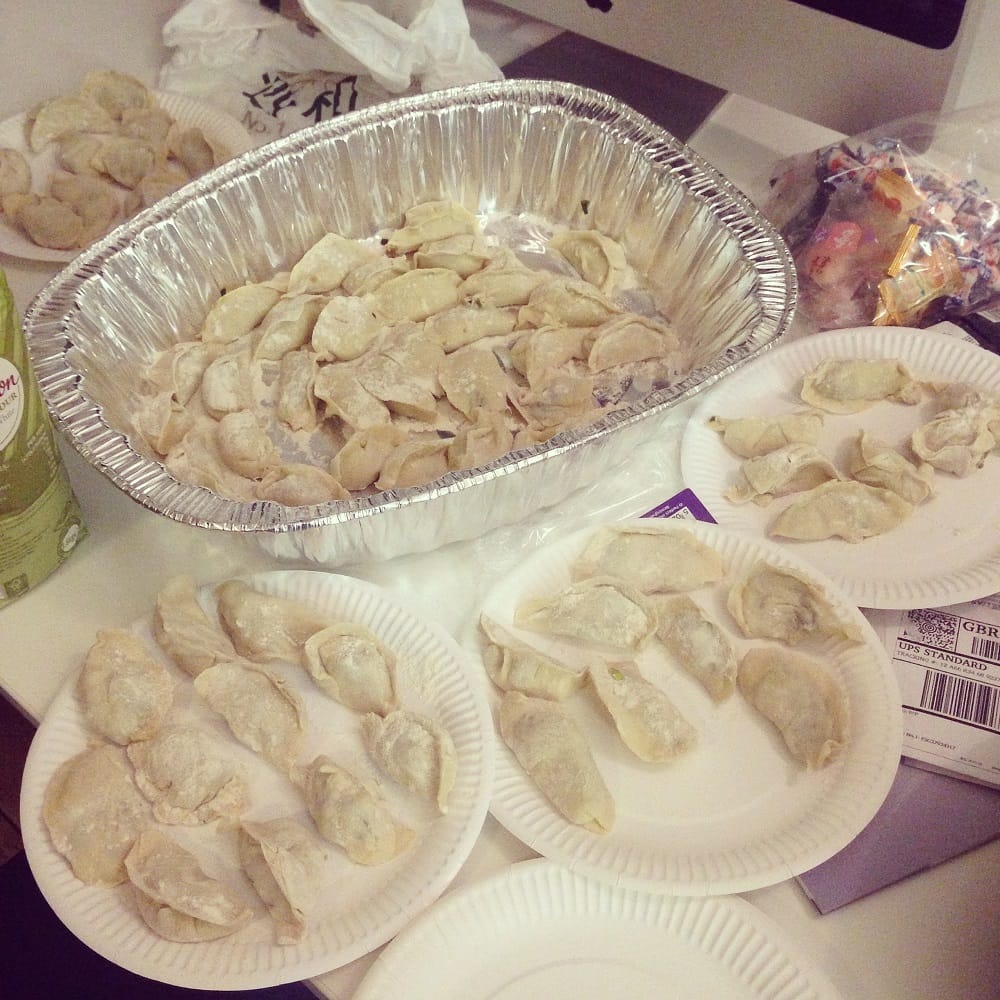 To celebrate the happy occasion we have dinner at home with family in what is called a “reunion dinner” which normally takes place New Year’s Eve. Much like Christmas, the reunion dinner brings together all the family from near and far. This year I didn’t make it home for dinner on New Year’s Eve, but on New Year’s Day my boyfriend, his work colleagues and I got together to make and eat dumplings which I must say, tasted amazing! 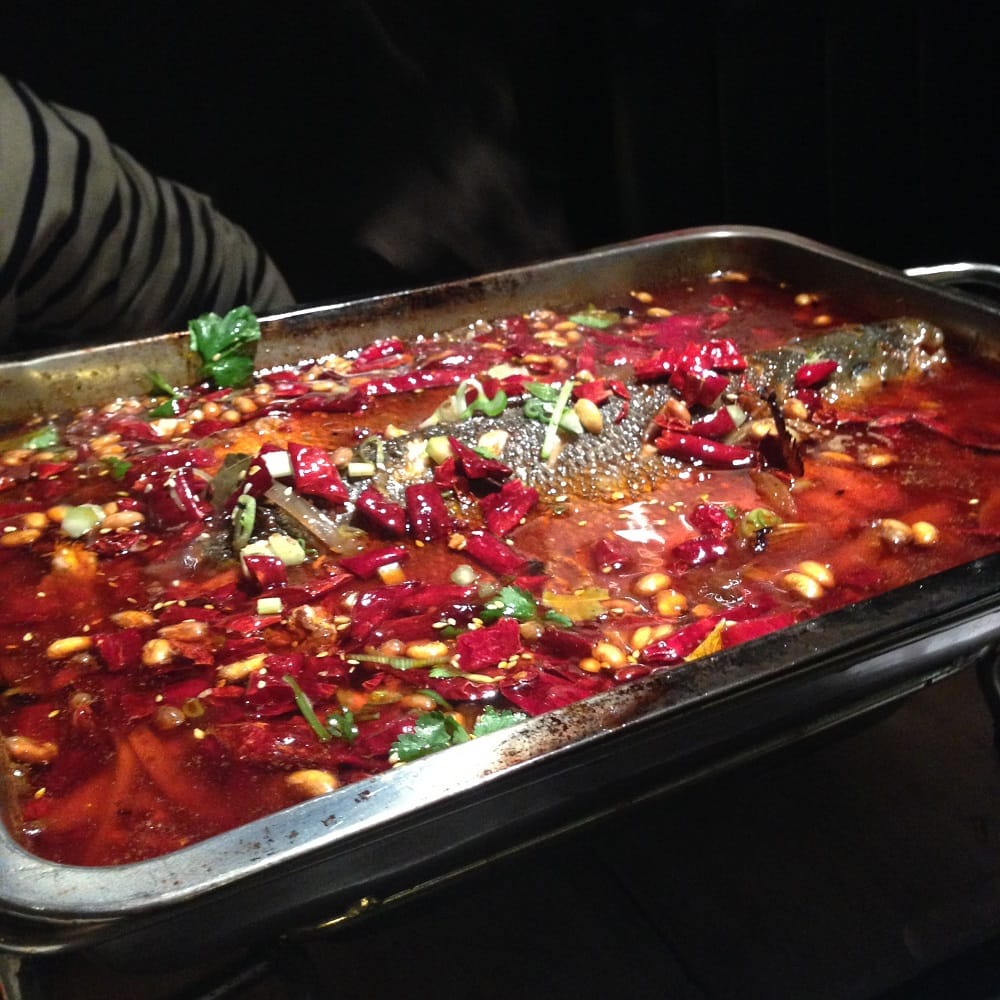 Traditional foods that you would eat during Chinese New Year would be fish as the Chinese pronunciation of fish, “Yu” sounds like also like ‘surplus’. Chinese people always like to have a surplus at the end of the year. This is because they think if they have managed to save something at the end of the year, then they can make more in the next year. 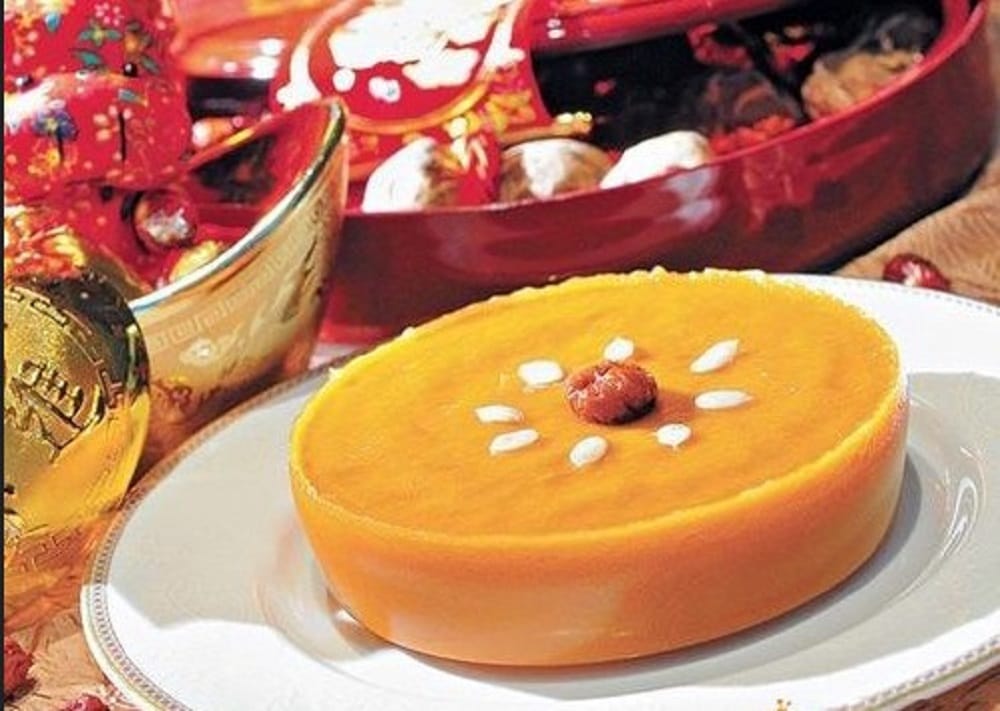 Other foods include Niángāo (glutinous rice cake) which translates to “getting higher year after year” which in Chinese culture means the higher you are the more prosperous your business is and there is a general improvement in life. 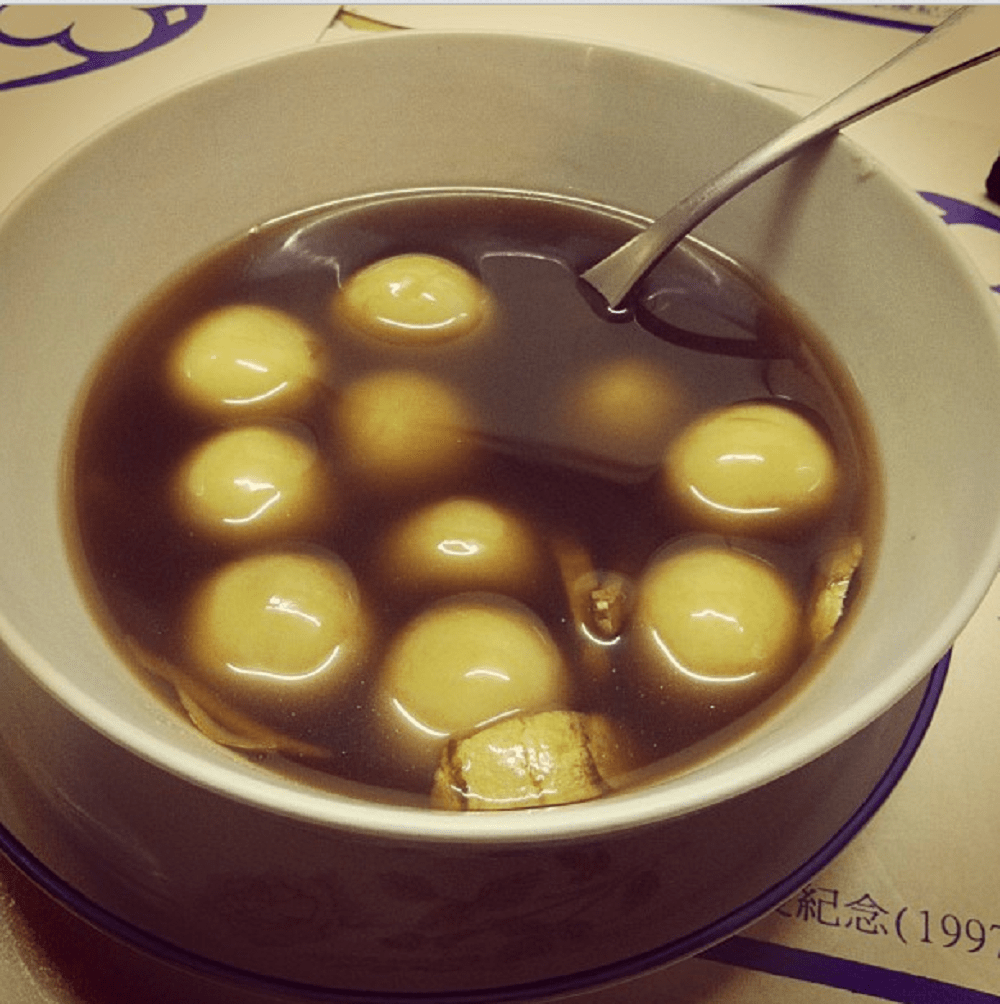 My personal favourite is Tong Yuen (sweet rice balls) because its roundness is associated with reunion and being together. Not to mention they taste delicious, especially with a ginger soup! 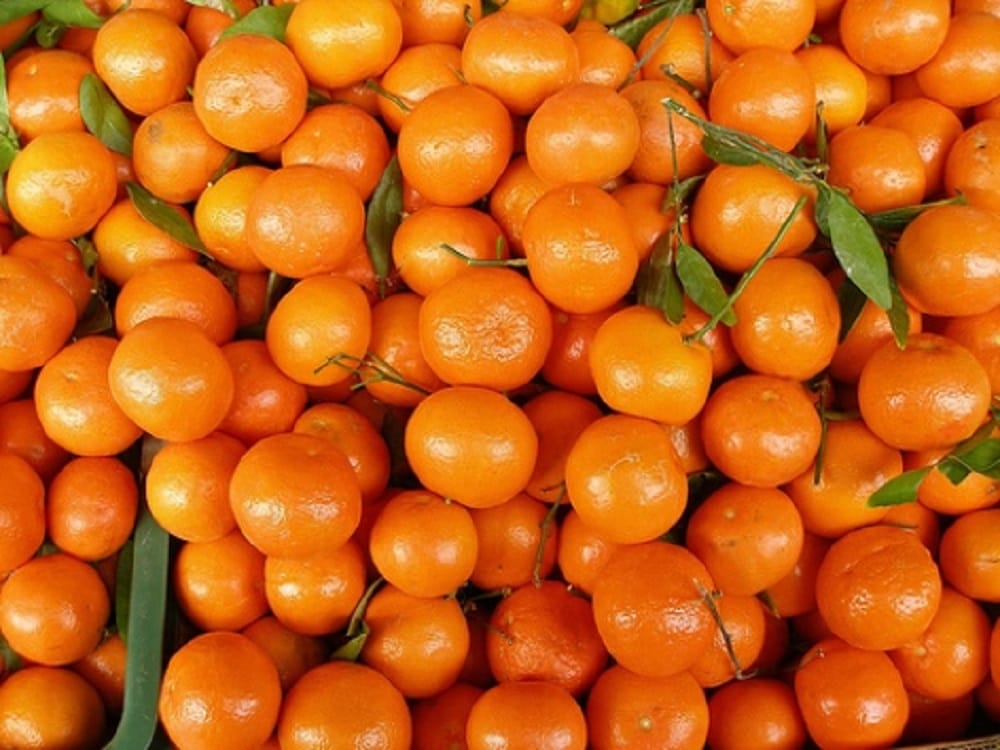 We would also eat tangerines because they are round and “golden” in colour which symbolizes fullness and wealth, and the pronunciation of the word brings you luck! 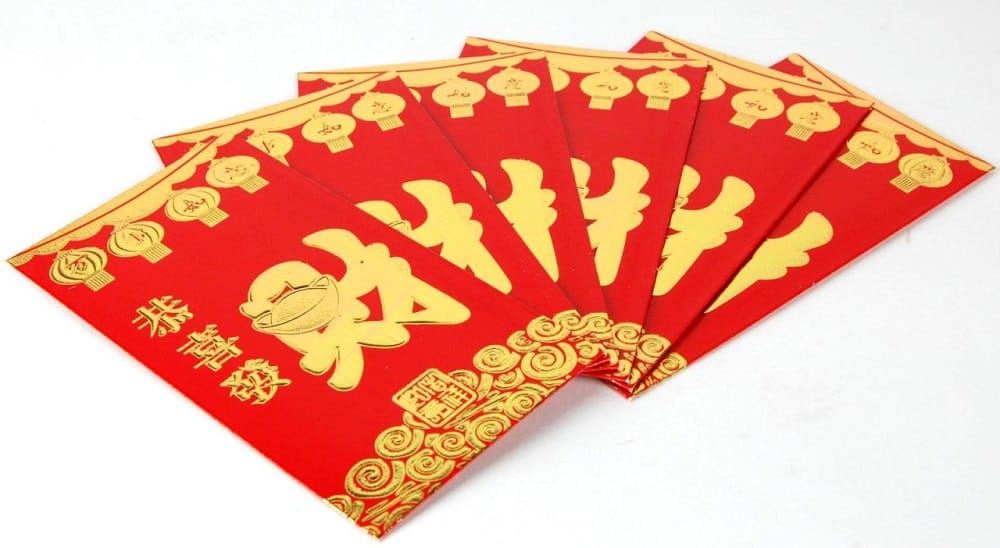 During Chinese New Year festivities people give red envelopes with money inside which brings about good wishes and luck for another year. I always got told not to spend the money straight away because it’s almost like using up the good luck, so I always save it for a rainy day. 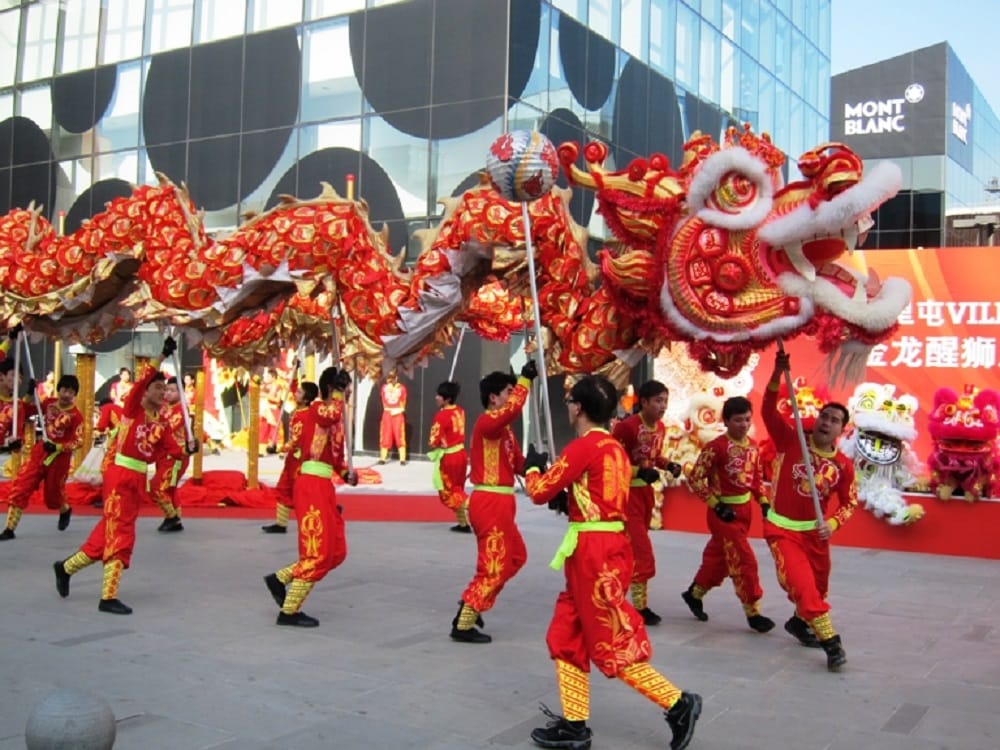 Outside celebrations especially in places such as China Town will have parades which include dragon dancing and often fireworks. They’re performed at new year to ward of “evil spirits and to bring good luck, long life and wisdom.

There are lots more traditions but these are the main ones which people of all generations tend to abide by.