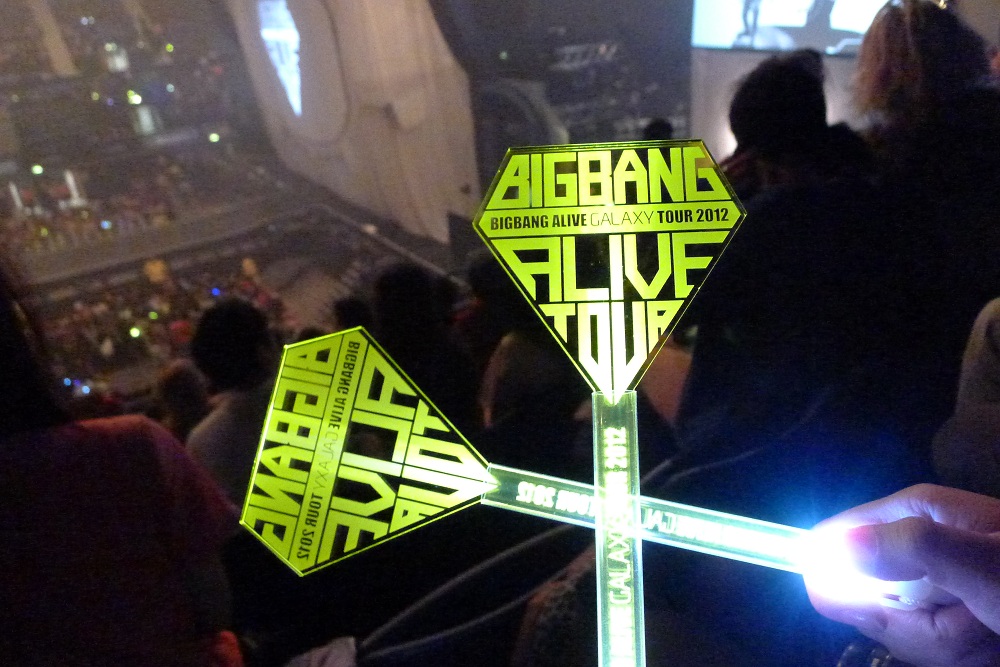 Well Saturday was a rather eventful day for me! As well as attending the spectacular BBloggersxmas event during the day, that night I finally got to go to the Big Bang Alive Tour 2012 concert at Wembley Arena! 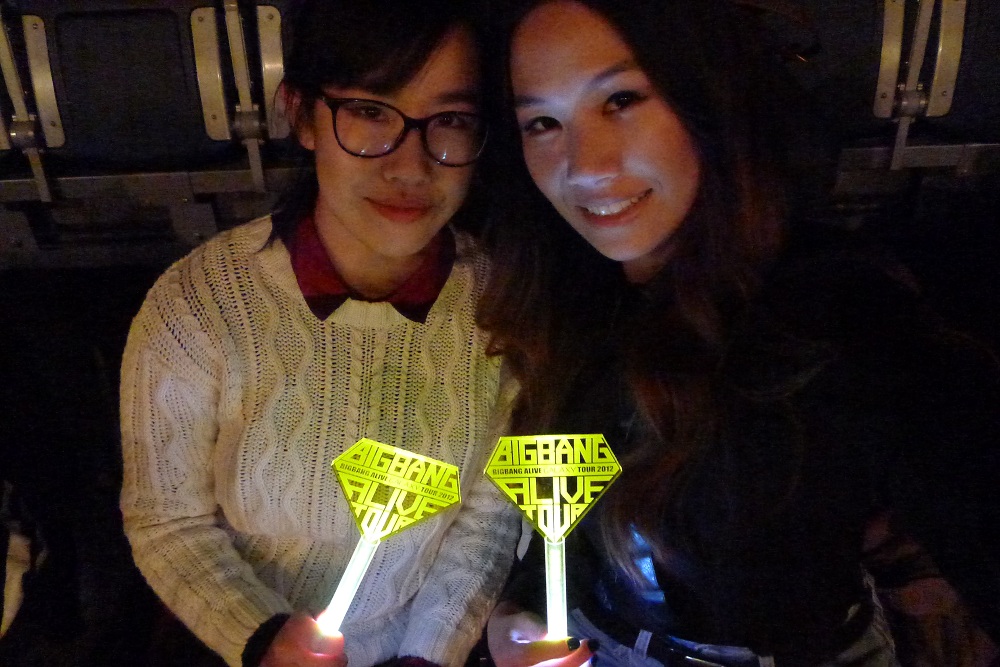 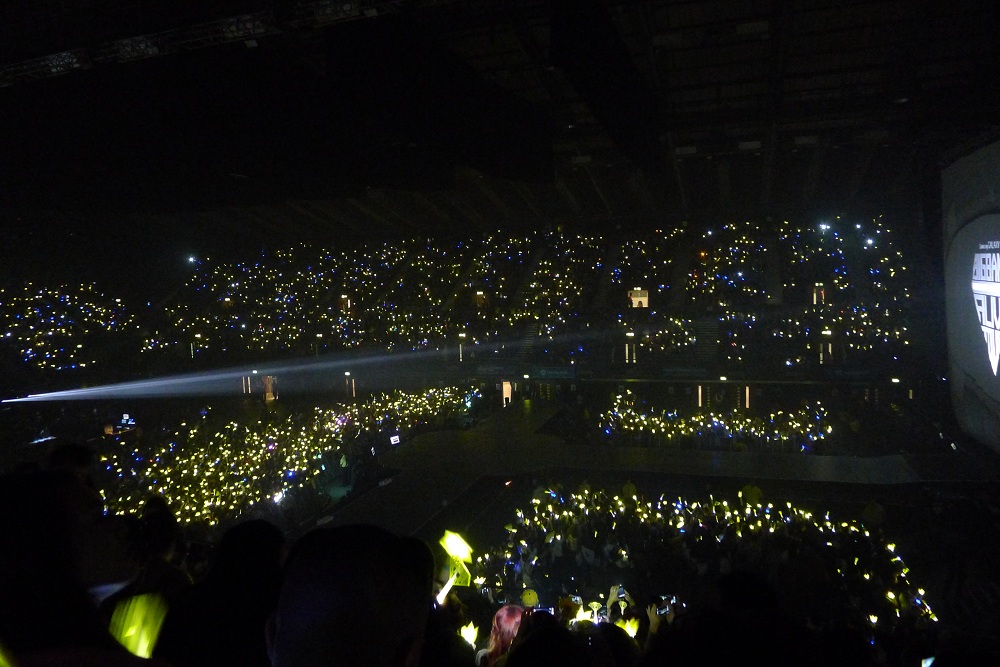 I’d been counting down to the 15th December for nearly 2 months and was unbelievably excited when that date finally arrived!

Big Bang, a popular boy group from Seoul, Korea caught my eye a few years ago now after the steady influence of my cousins! Finally this year they announced they would be touring in the UK and it was incredible to see them perform live in London! The atmosphere was sensational, I don’t think I’ve ever been as in awe as I was on Saturday night! The crowd went wild when they came on stage, and I must admit I too screamed until my throat was sore. 🙂 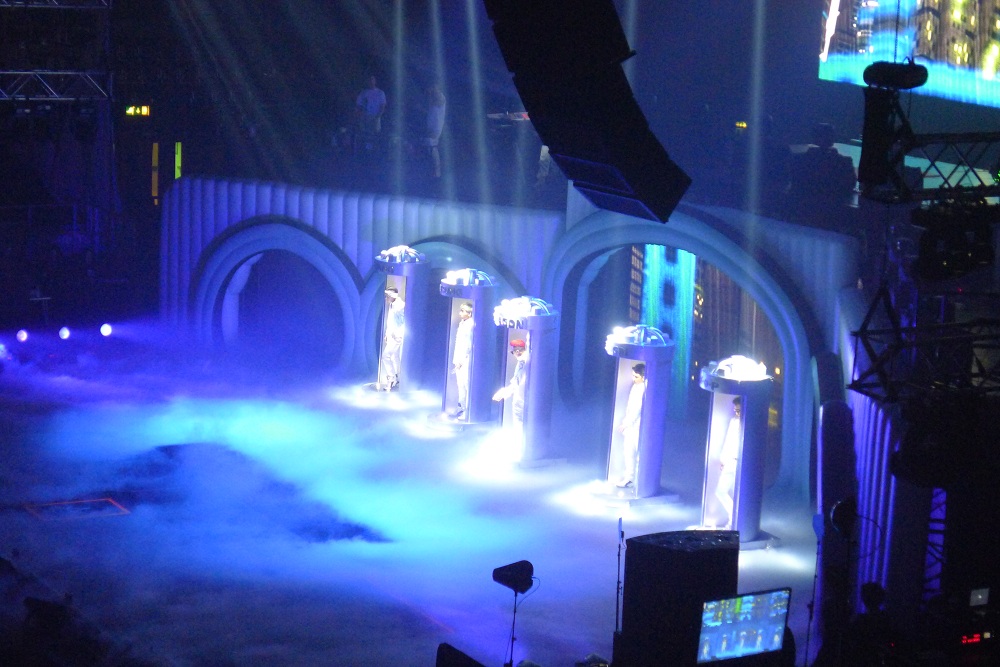 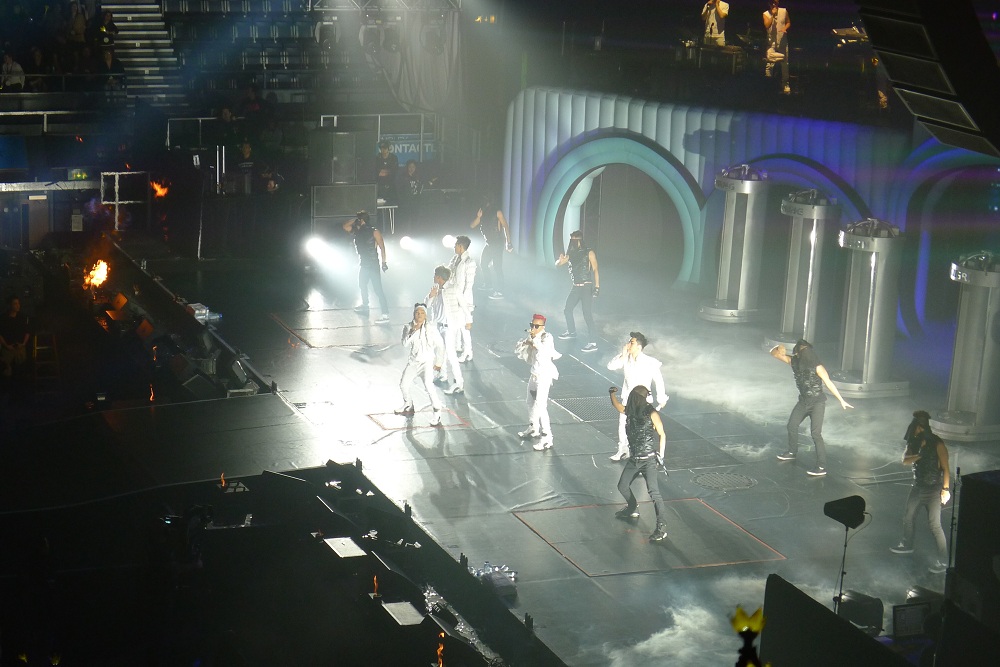 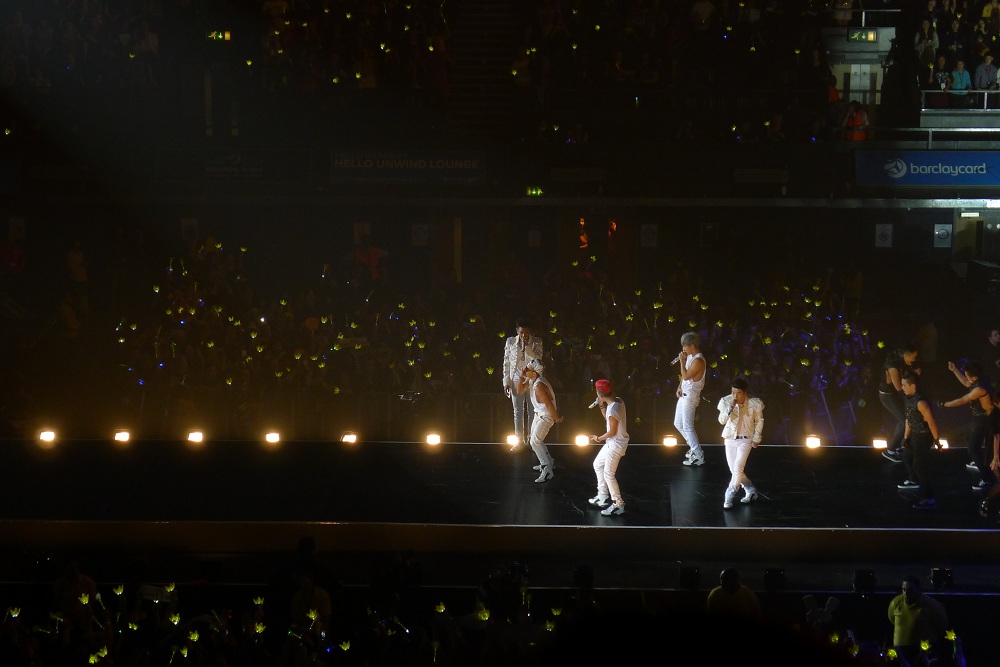 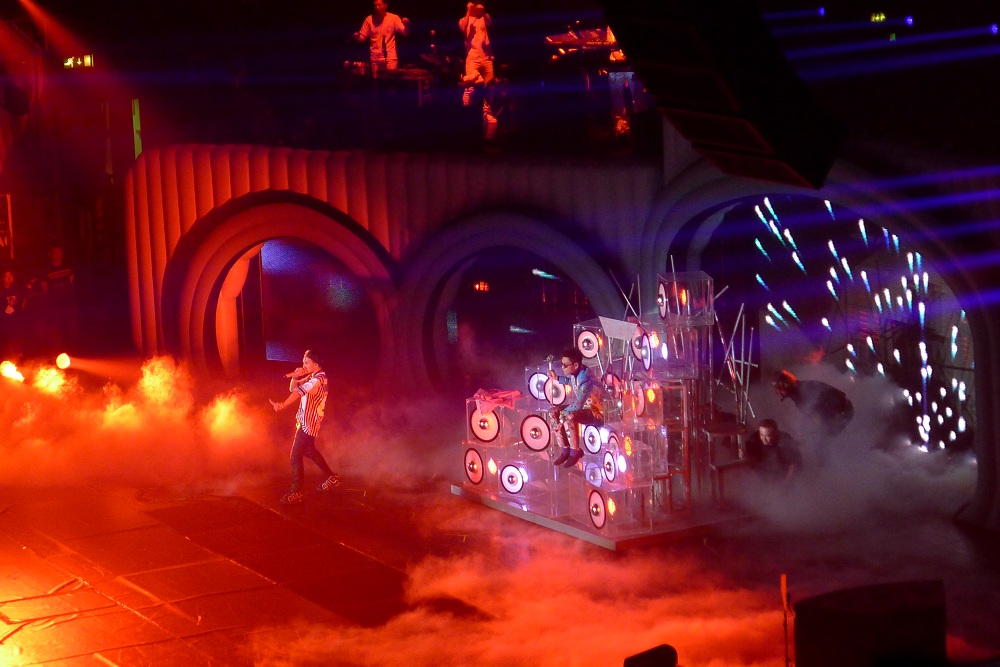 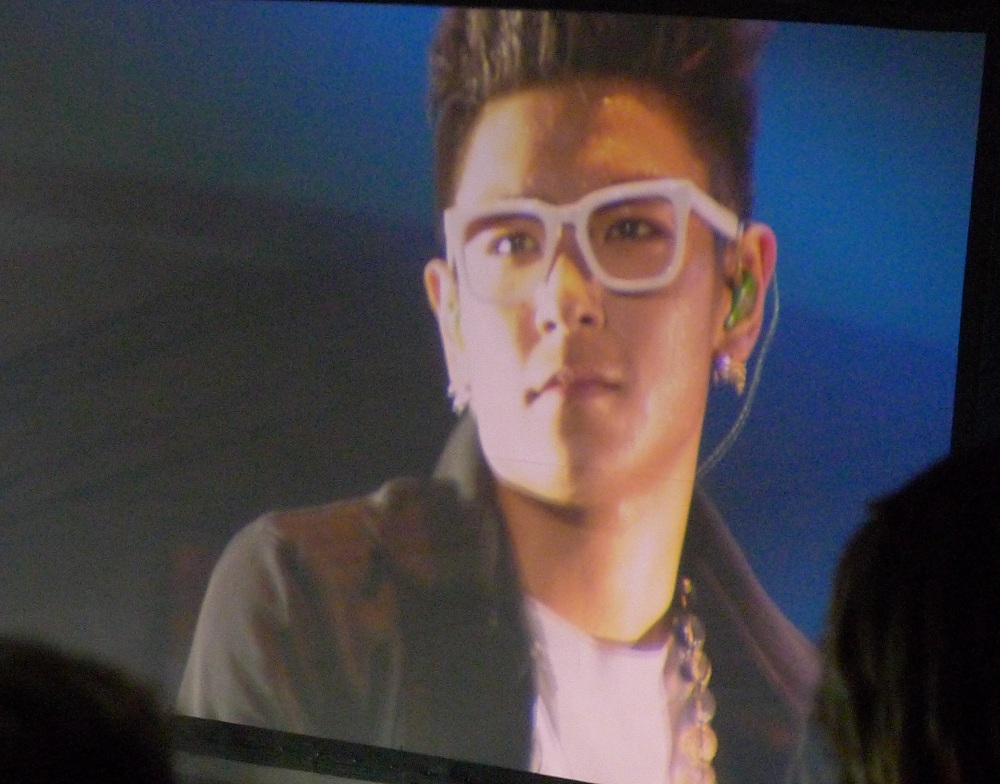 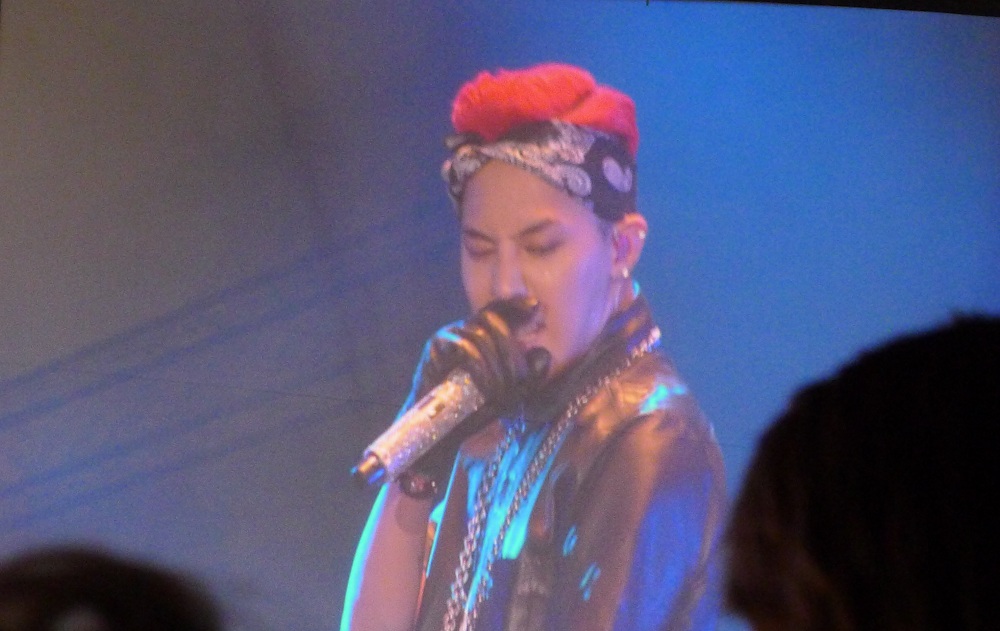 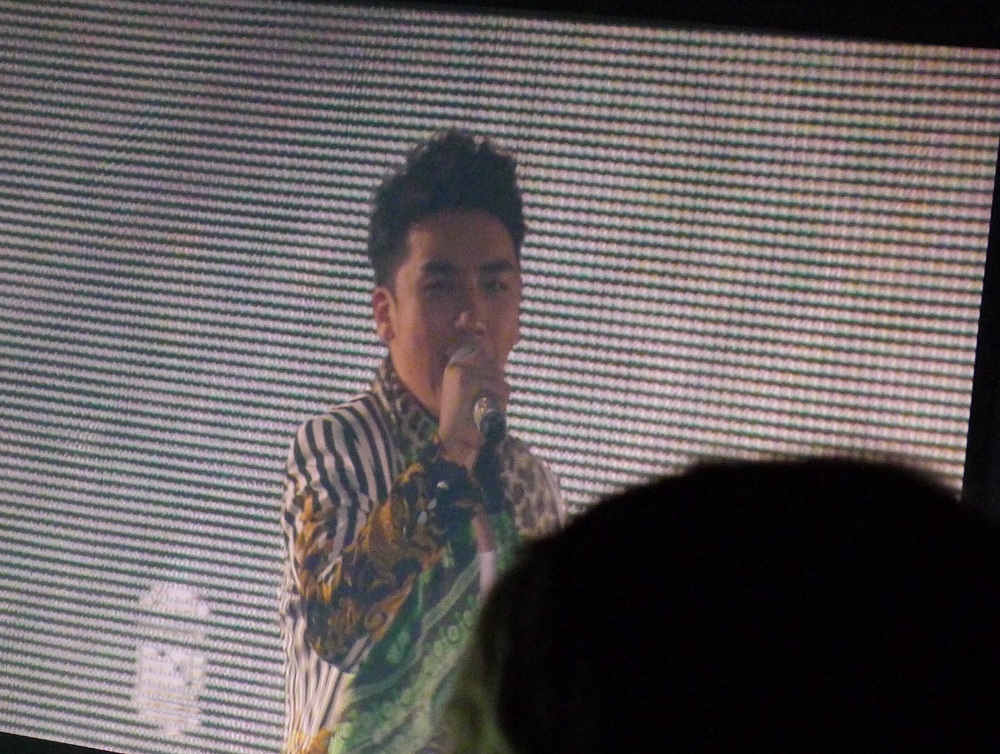 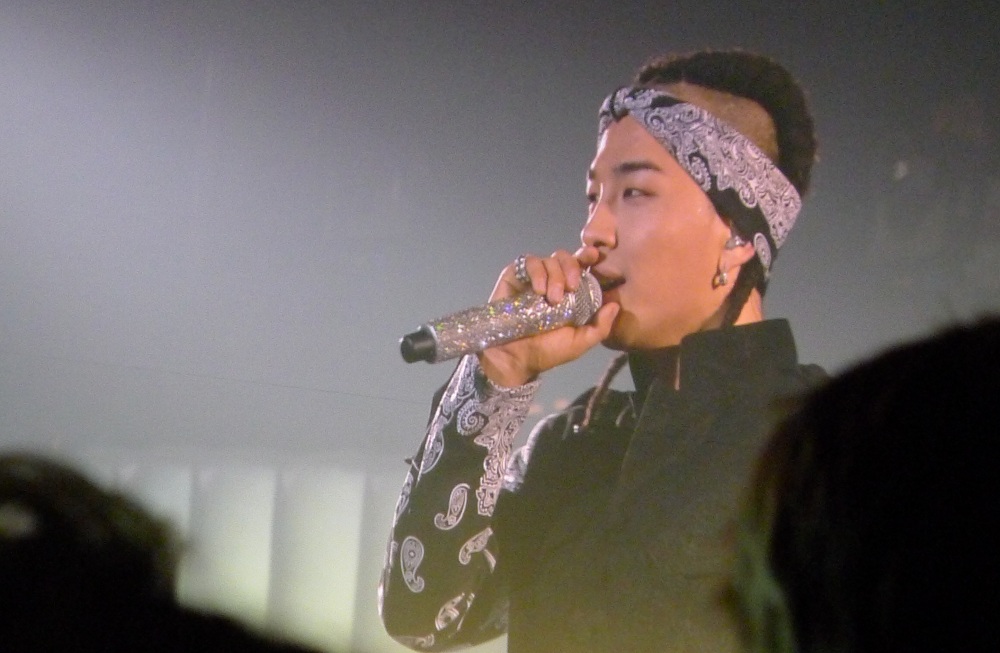 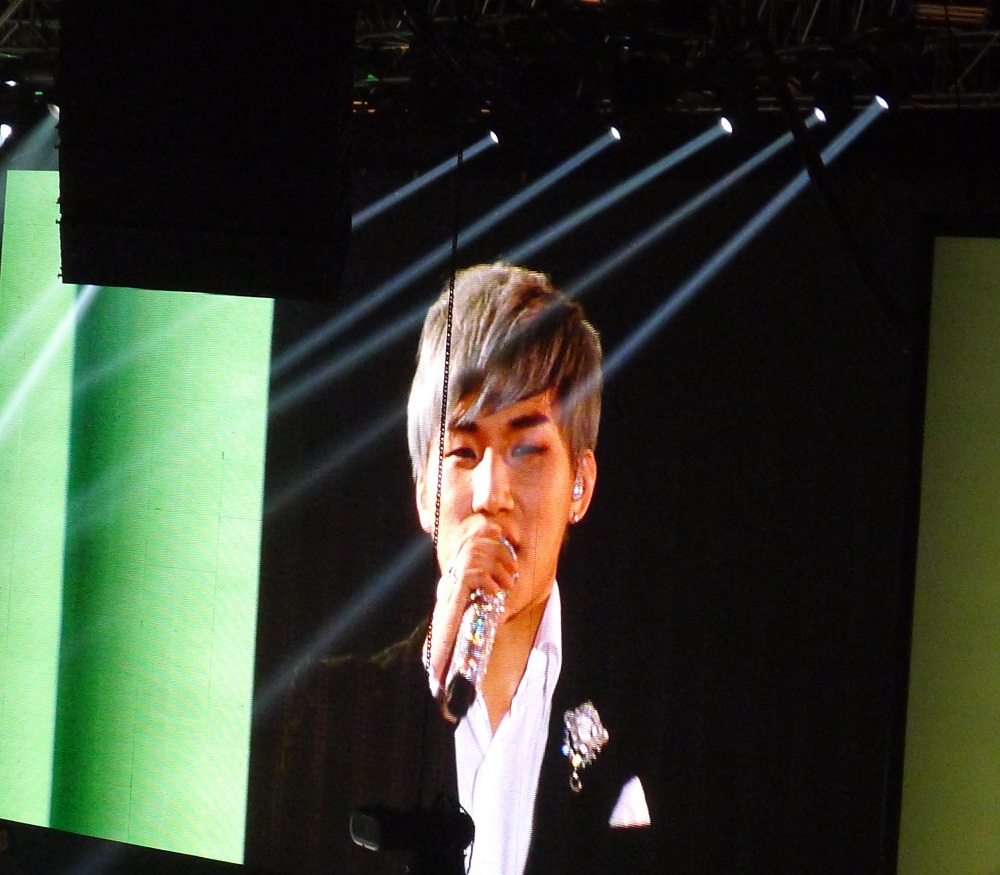 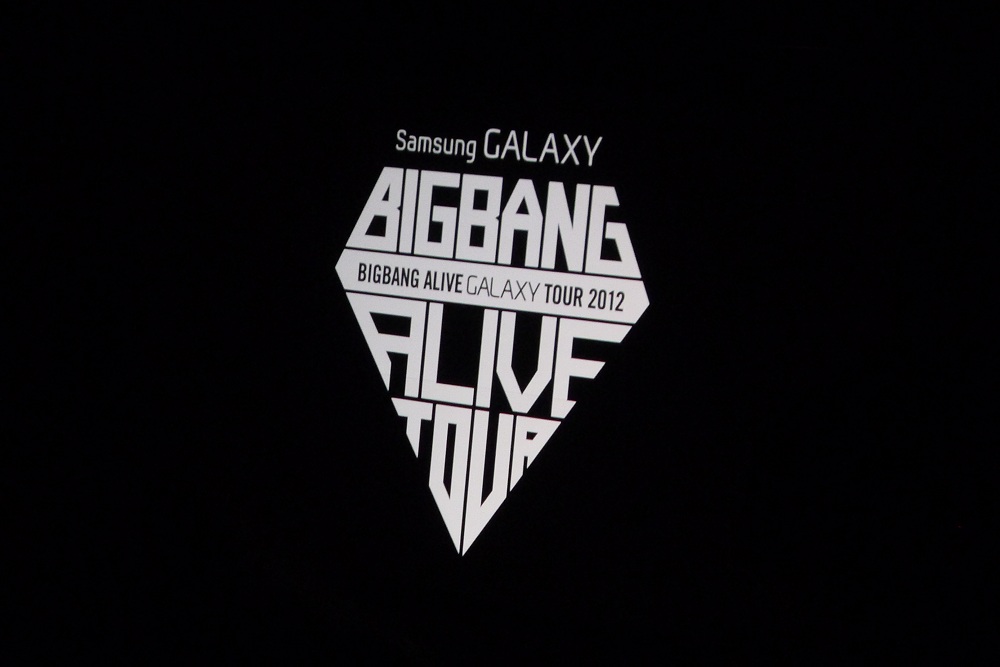 I took almost 800 photos (I was very overexcited clearly! :)) but here are a few snaps!

Have you ever heard of Big Bang? Does anyone else like Kpop?