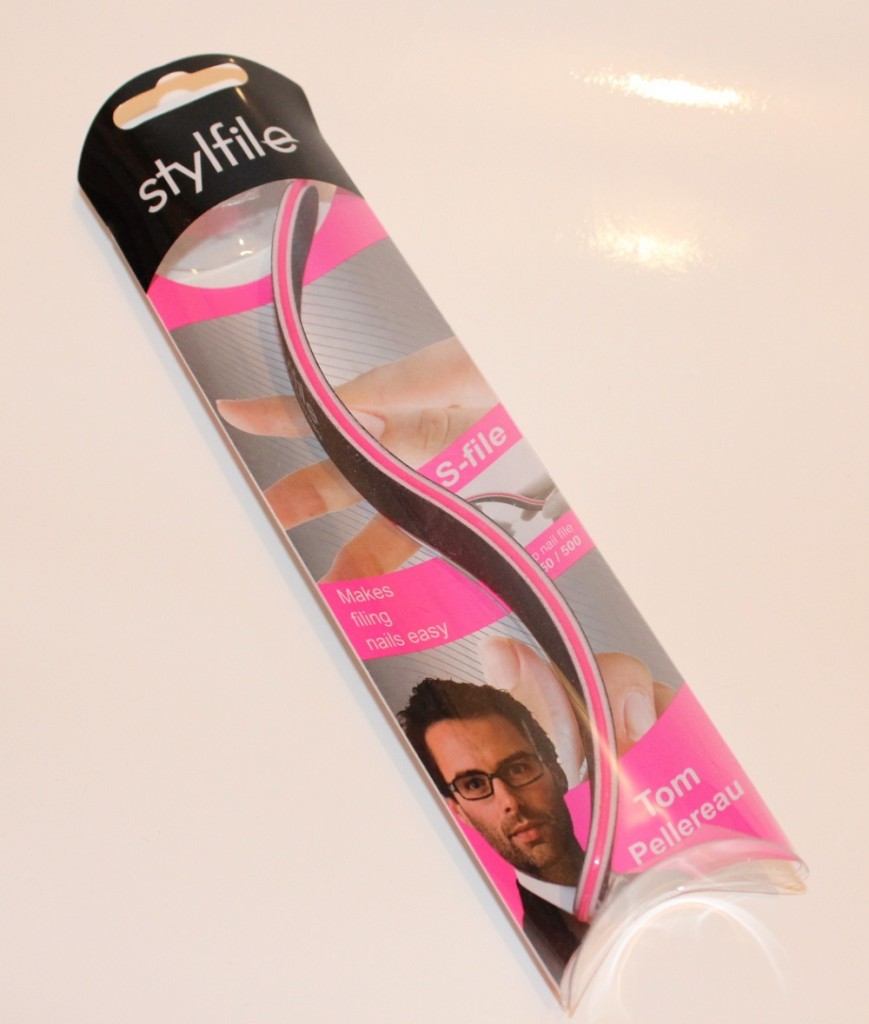 It was my birthday recently and one of the presents my work colleagues got me was the “Stylfile” created by The Apprentice winner, Tom Pellereau. I’ve been intrigued by this invention for a while now so I am delighted to finally own one! 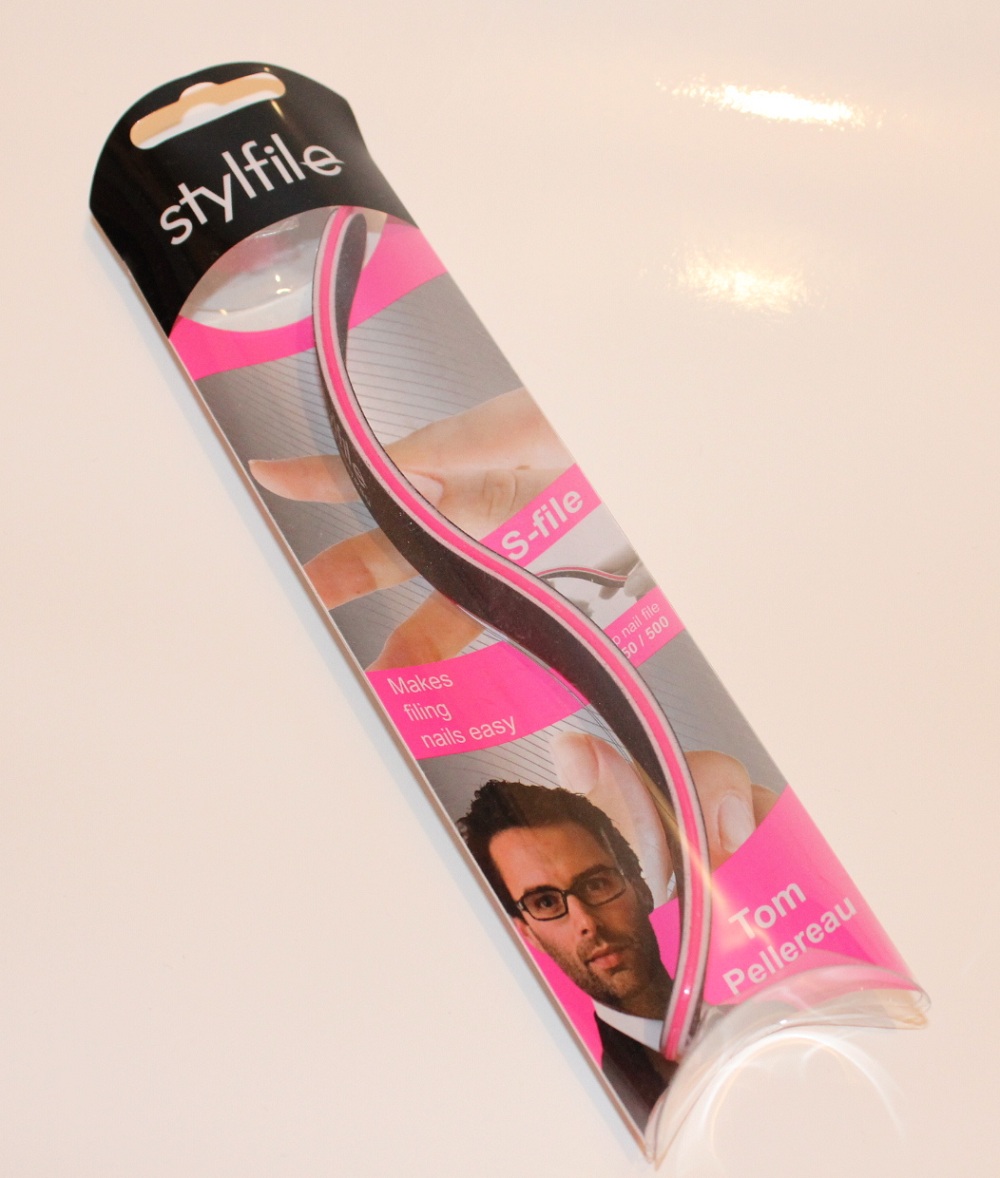 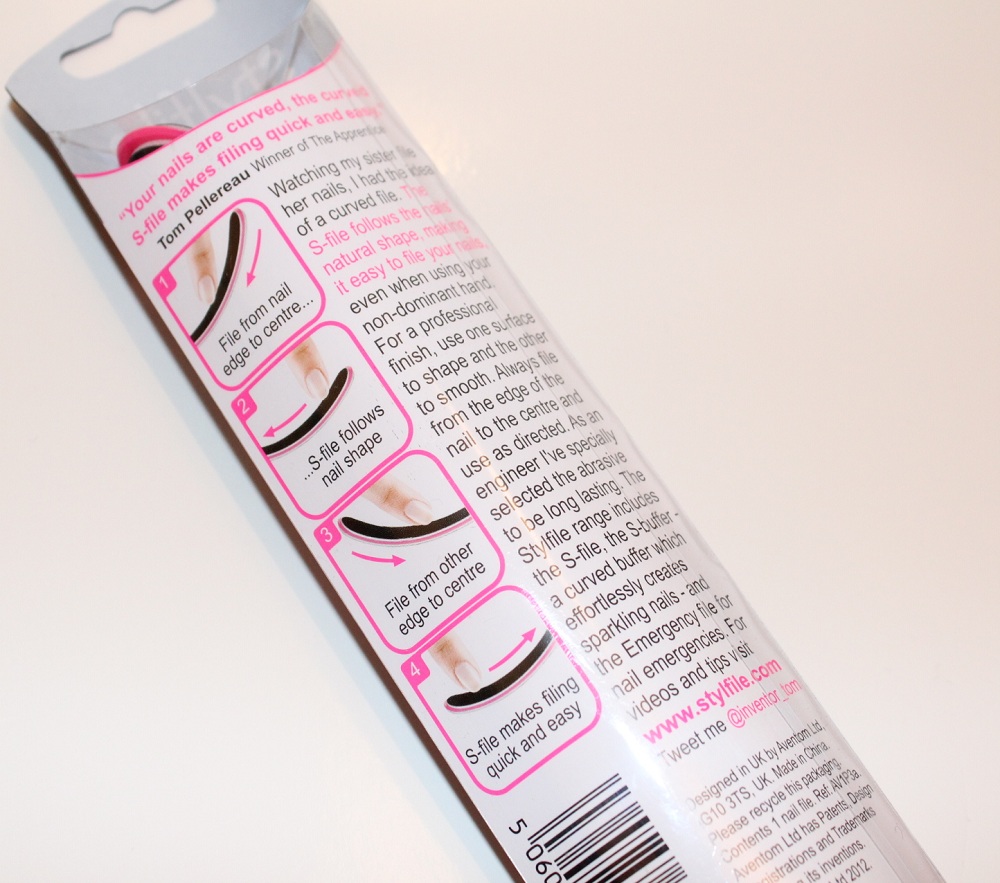 The unique feature of the Stylfile is the fact that it has been created in the shape of an S. ‘The S-file follows the nail’s natural shape, making it easy to file your nails.’

As soon as I put file to nail it was a breeze to use! As expected, it followed the curve of my nail fluidly and what used to take a minute or two to file my nail to the desired shape only took a few seconds! I used to dread the thought of having to file my nails because it annoyed me that I could never get them to look neat enough. With the Stylfile though, I don’t have to worry about misshapen nails because it just files them down so professionally! 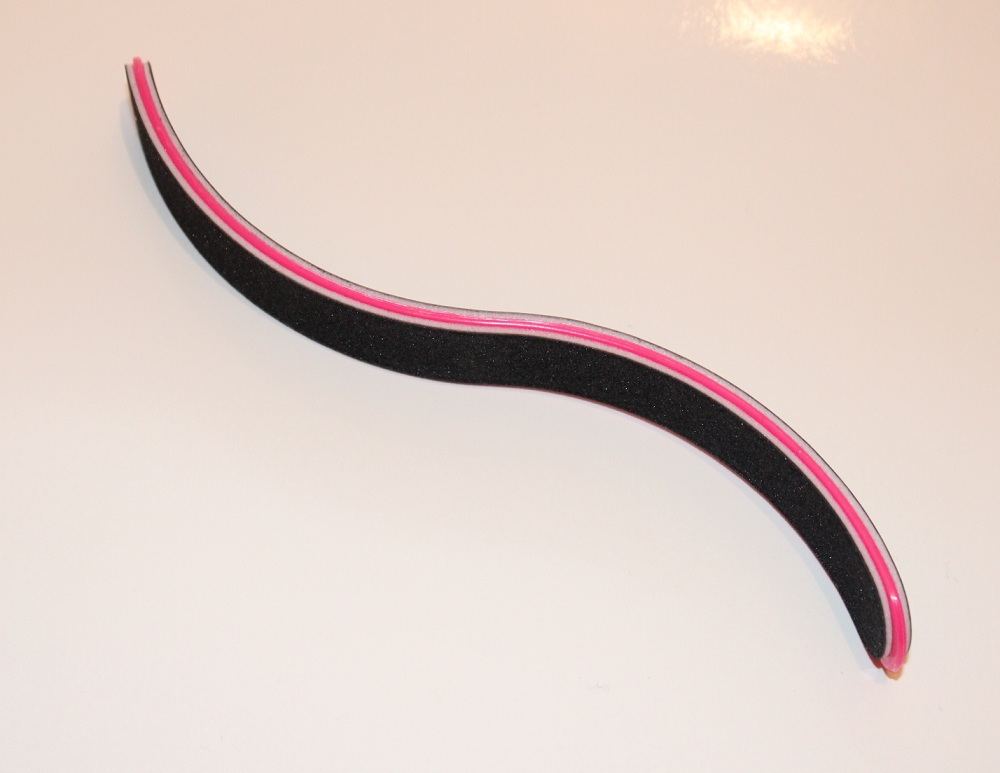 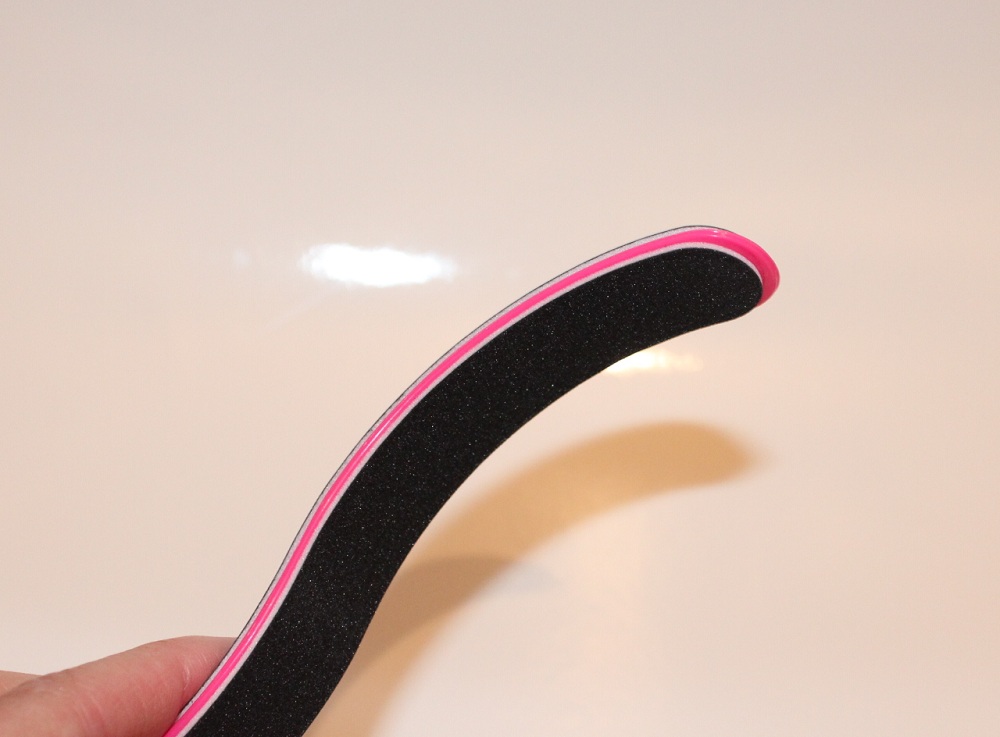 If you like to carry a nail file around the Stylfile also comes in a key ring sized one called the Emergency File and comes with a protective spiral case, perfect for when you’re out and about, travelling etc!

The Stylfile is £4.49 and can be found in a number of places including Boots and Sainsbury’s!

Have you tried the Stylfile? Would you consider it better than your regular file?