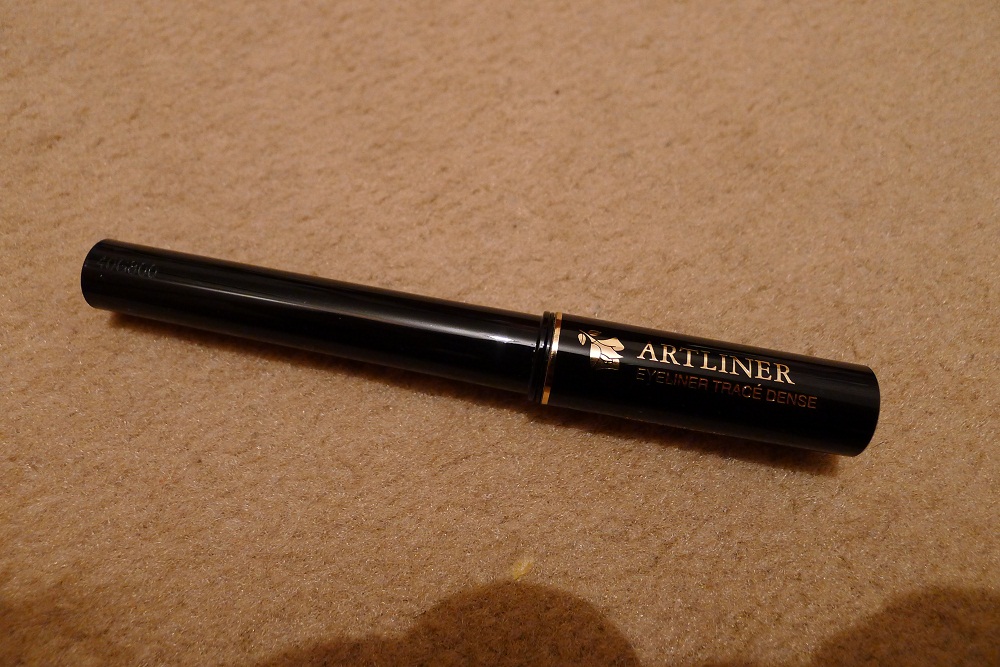 Hello again! So as you may have noticed from my facial cleanser reviews, eye liner is one of my ‘can’t live without with’ products since I mentioned it like a million times! Now I’ve always been a fan of gel liners, and up until only recently have never even tried liquid eye liners. To be honest, I’ve actually always been a bit scared of using liquid eye liner! I just always thought that the liquid would run into my eye and give me an infection or something which really put me off! However, lately I’ve seen so many YouTube make up gurus using it in their tutorials. They demonstrate just how easy it is to apply, and so this gave me a confidence boost and I decided to take the plunge and give it a go. So here it is my Lancome Artliner Review!

The Lancome Artliner is described as a ‘soft felt liner’, this I find gives it enough manoeuvrability to draw on the perfect line. I did have to practice a few times at first, because the thin felt tip was something I wasn’t used to having always used MAC’s Fluidline with an angled brush. However, ‘practice makes perfect’ and I got the hang of it eventually. The colour intensity is nice and bold, which makes for great stand out eyes. 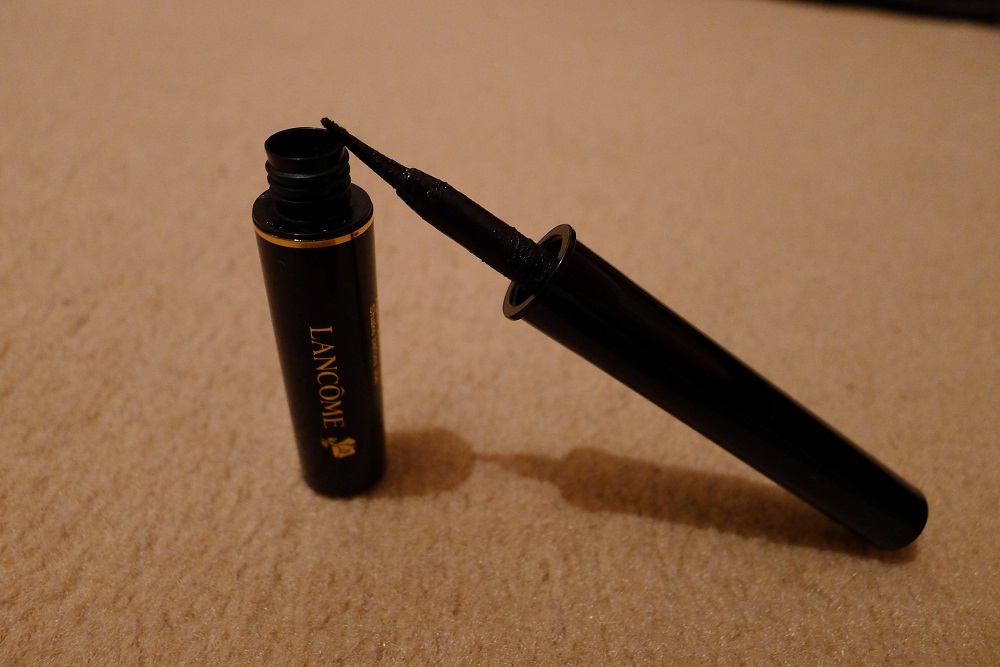 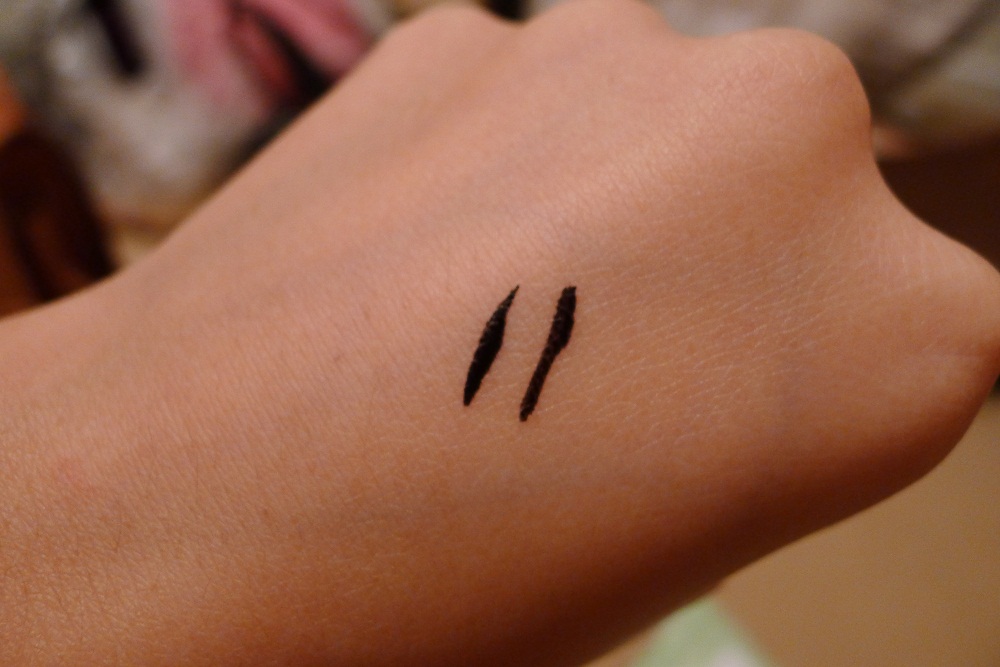 All is well until… I notice that the wear for the Lancome Artliner is just not as good as the Fluidline. If your eyes tend to water, which mine do at times – I found that the liner would smudge, especially towards the inner corners of my eyes. It also wore away from the outer corners of my eyes where I would normally flick the liner out. It certainly doesn’t last me a whole day at work. If I was to go out after work I would definitely need to touch up, which I have never had to do with the gel liner. However strangely enough the Lancome Artliner did not seem to smudge under my eye which was great! It’s unfortunate that you can’t have it all, but then again you just can’t win with some things can you? But hey, at least it gives us more opportunities to try new things. =)

Overall I do love the application of the Lancome Artliner; it’s smooth, clean and precise. It is of a great quality, but what let it down was its durability! I’ve heard that they do have a waterproof Artliner now, which I have yet to try out! Once I get my hands on this expect a full review and comparison with the original Artliner.

Do you use eye liner often? What’s your favourite?

I hope you enjoyed my Lancome Artliner review, until next time everyone!