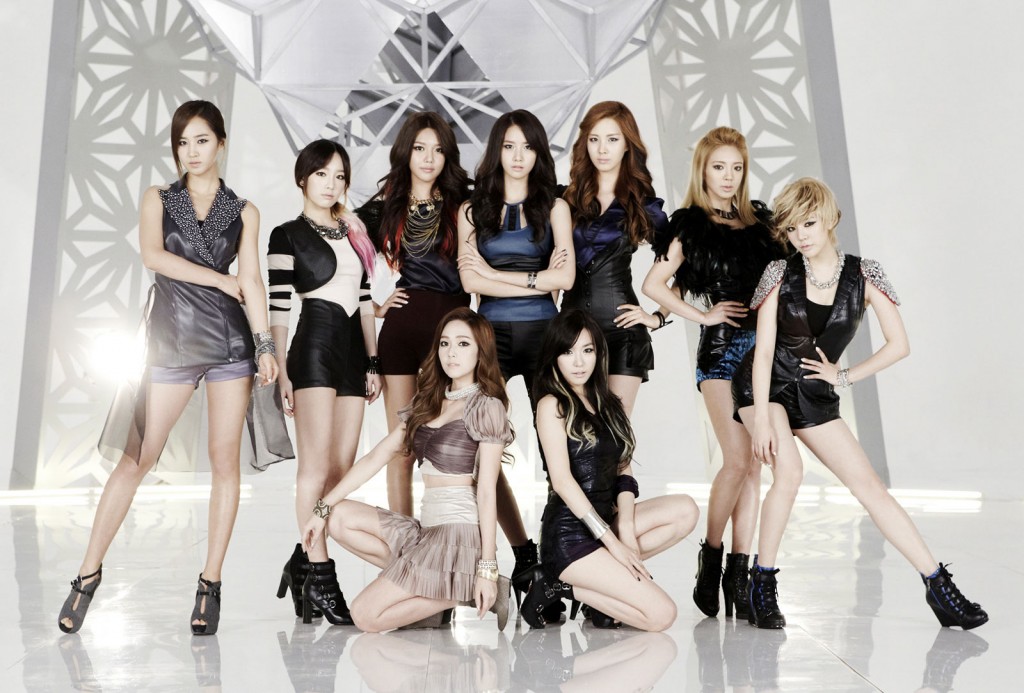 Hi everyone, just a quick post. This is slightly off topic, but thought I would share with you some music that I’ve recently got stuck in my head. Now I’m sure everyone must have noticed that Korean Pop Groups have swept the nation and have been dominating the Asian Charts lately. With their catchy beats, sassy outfits and flawless appearances who can resist hopping on the bandwagon? 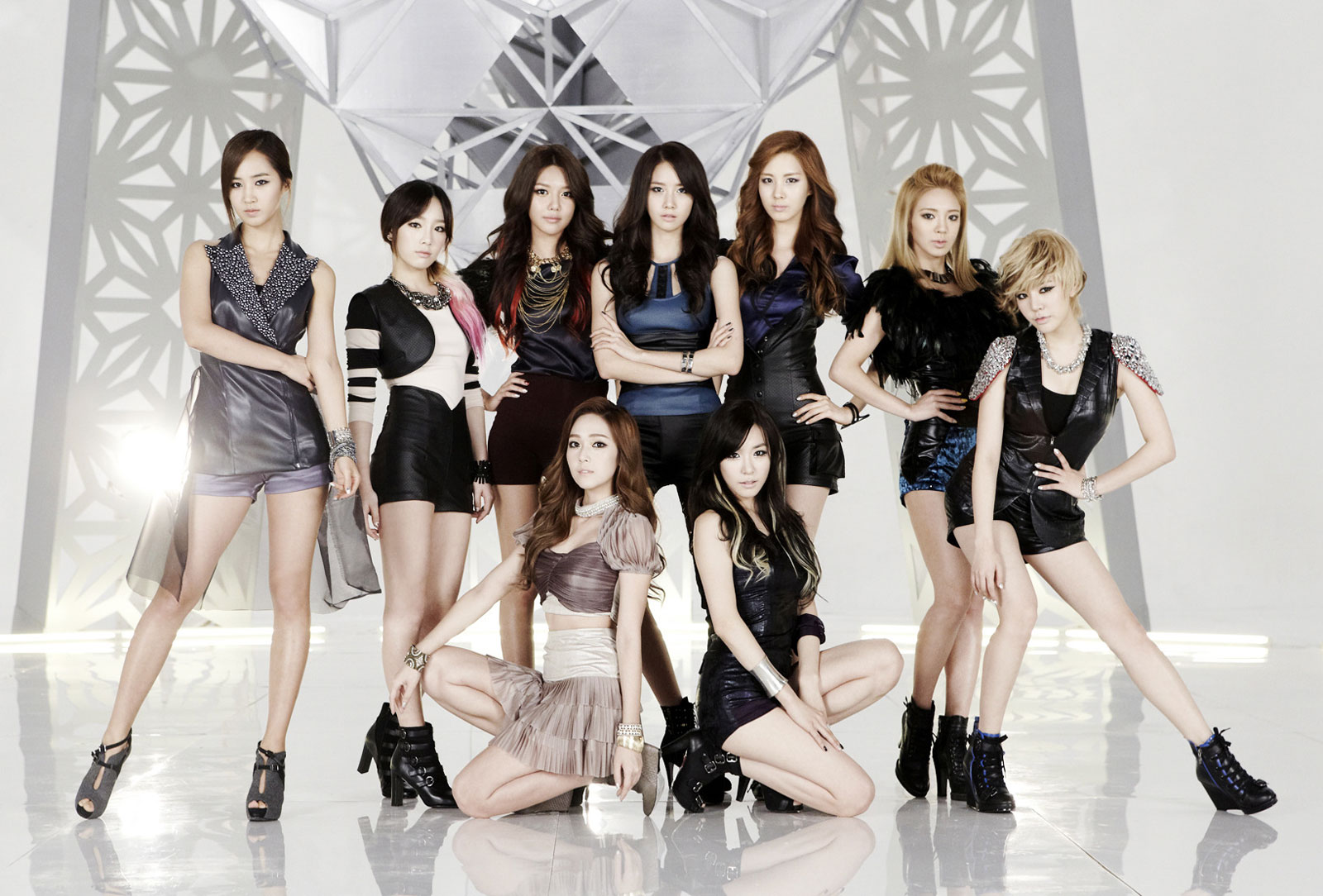 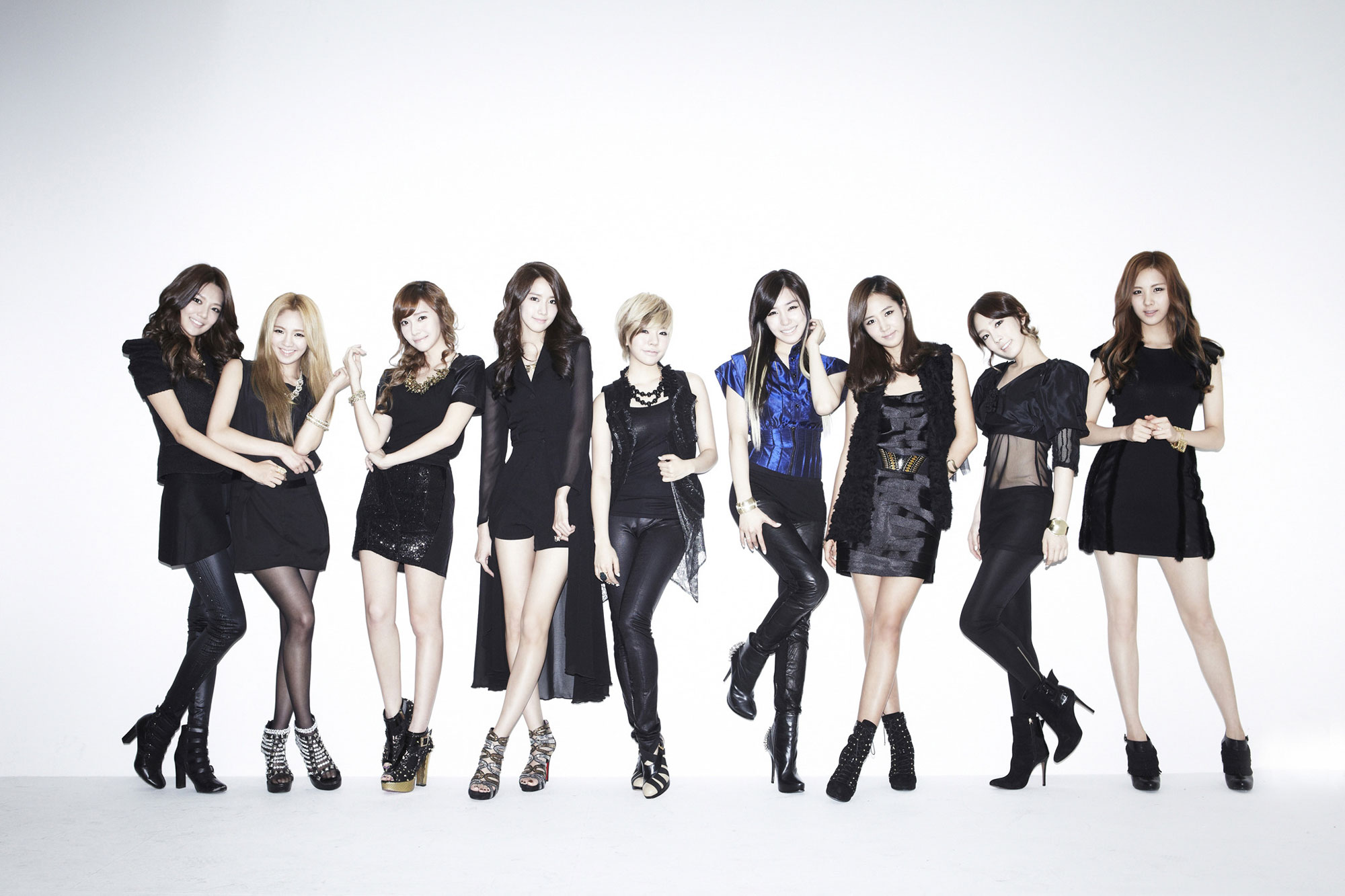 Ok, so my all time favourite Korean Girl Group has got to be Girls’ Generation or So Nyeo Shi Dae (SNSD) with my favourite band member being Taeyeon. ♥ However I do love each girl’s individual style, especially in their recent come back single ‘The Boys’. The most dramatic change of the bunch has got to be Sunny. Her long, dark locks have now been replaced by a sexy blonde pixie crop which I find actually suits her quite well! I’ve always considered her to be the cute and innocent one of the group, but she has definitely upped the ante and is showing you who’s boss with this fab new look!  I also adore all the glitter and sparkle in the video. It’s pretty and glamorous, but with an edgier, darker side. This is a complete contrast to some of their previous singles such as ‘Gee’ and ‘Oh’. The outfits as always are tasteful, but with a sexy twist to it – gotta love those waist high shorts! Each girl’s make up is perfect, but all the attention is on their eye make up. Sunny’s bold smudged out black eye liner goes great with her new hair and this look I found to be the most dramatic of the group. Just look at the contrast between the styles they had previously, to the ones they’re rocking now! 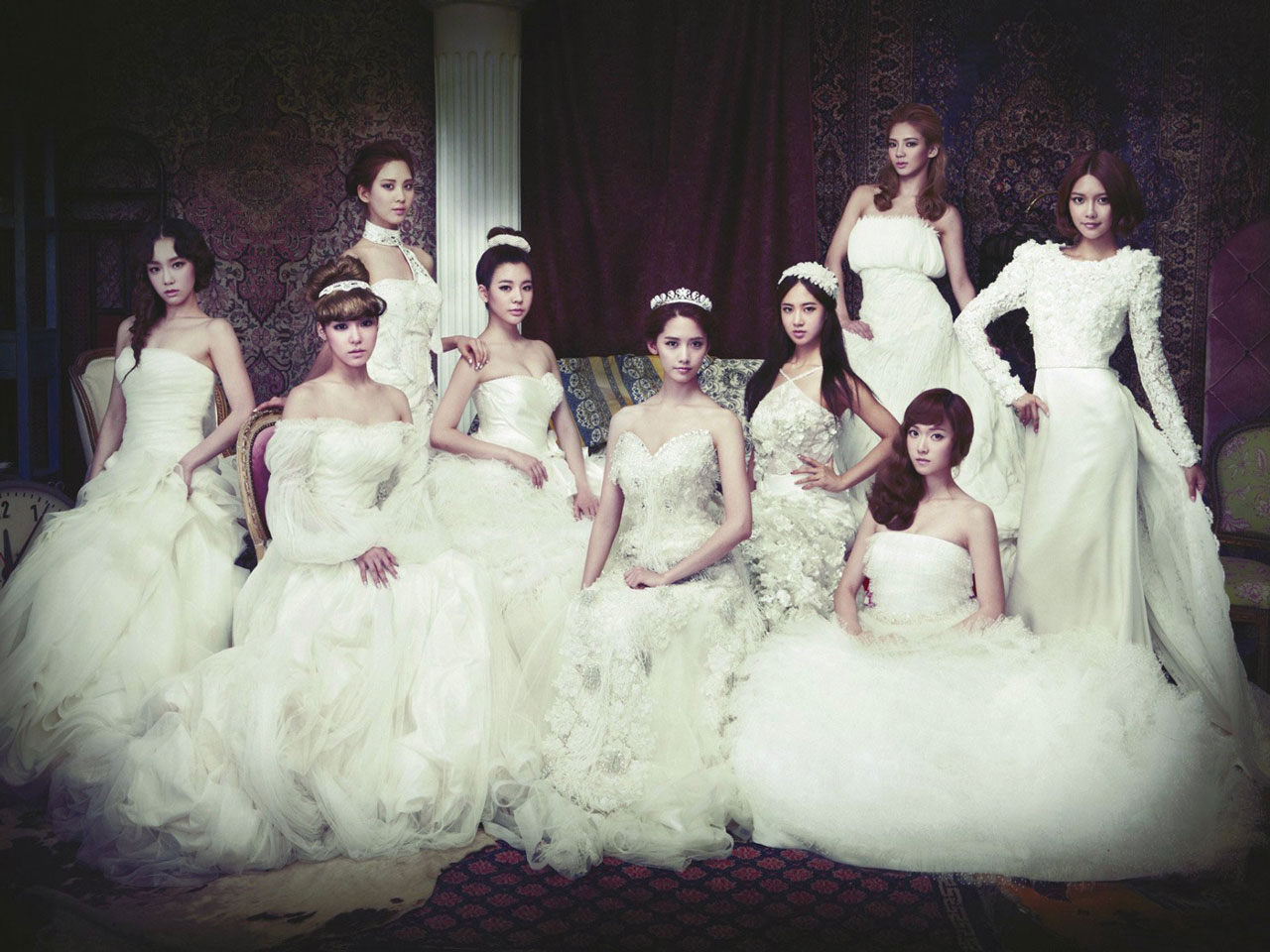 Girls Generation – The Boys MV was released yesterday and it has totally got me hooked! I especially love that they’ve released both a Korean and English version. As much as I love the Korean language, it’s always nice to hear a song you like being sung in a language you know. I find it quite a confidence boosting song as there’s something about it which takes over you so you can’t help but want to bust a move on the dance floor! This would definitely get me up and dancing if I heard this in a club.

Take a listen and make your own judgements. Which version is your favourite? =)

So what do you think of the girls’ new look? Do you like Korean Pop Music? If so, what are you favourite bands/artists? I’d love to hear your thoughts! =)