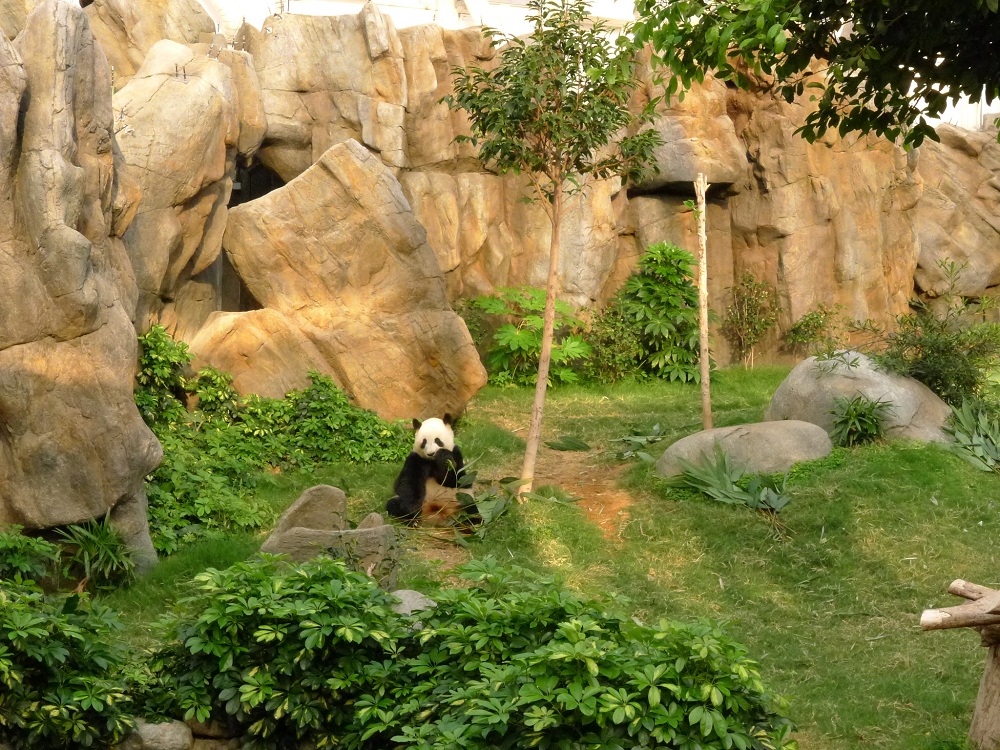 As you can probably guess from the title, this is the second instalment of my Hong Kong 2013 trip! 🙂 this is again rather pic heavy but I hope you enjoy it! 🙂

Ok so in the second week of my trip I continued on with doing touristy things which included going to Ocean Park for my brother’s birthday! Ocean Park is a “marine mammal park, oceanarium, animal theme park and amusement park” and entry cost $280 HKD which is around £23. You can purchase tickets online or at any 7-Eleven stores (they’re little convenient stores which you can find pretty much anywhere!) I’m not much of a theme park goer so didn’t go on any rides but I checked out all the fishes and animals, including PANDAS which I’ve not seen in the UK before so it was awesome to see them close up! 🙂 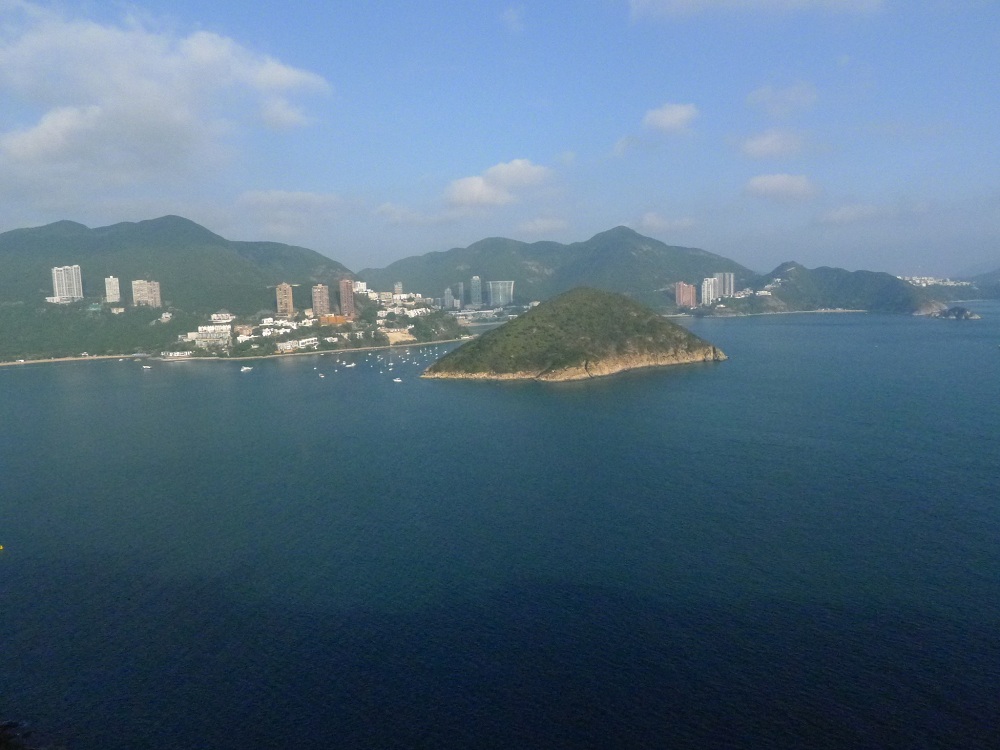 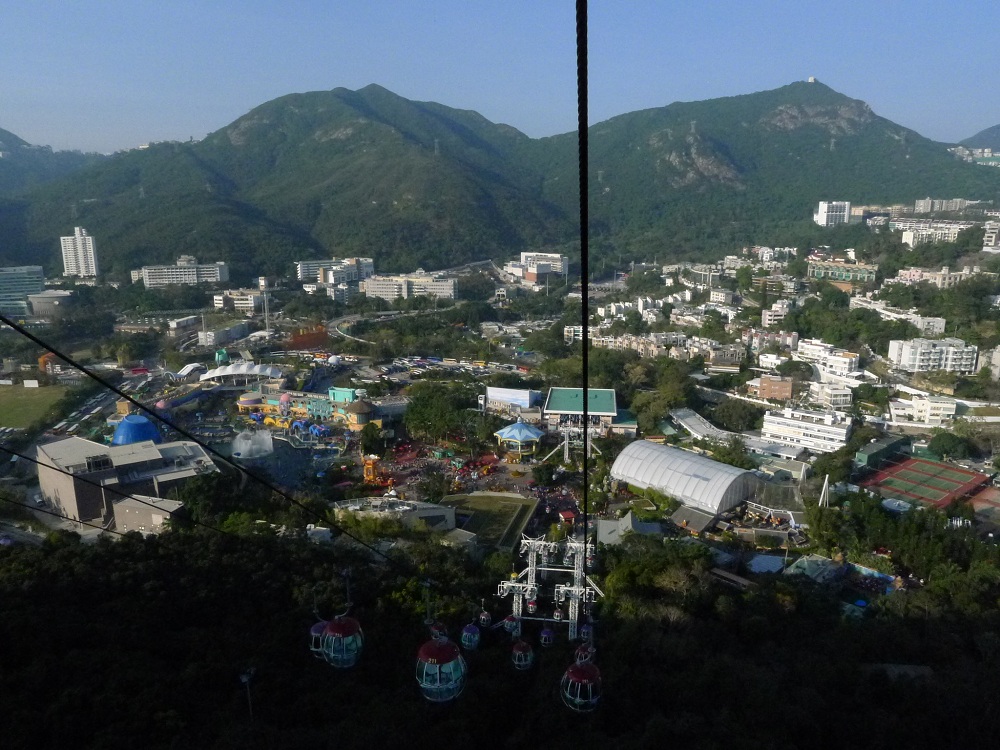 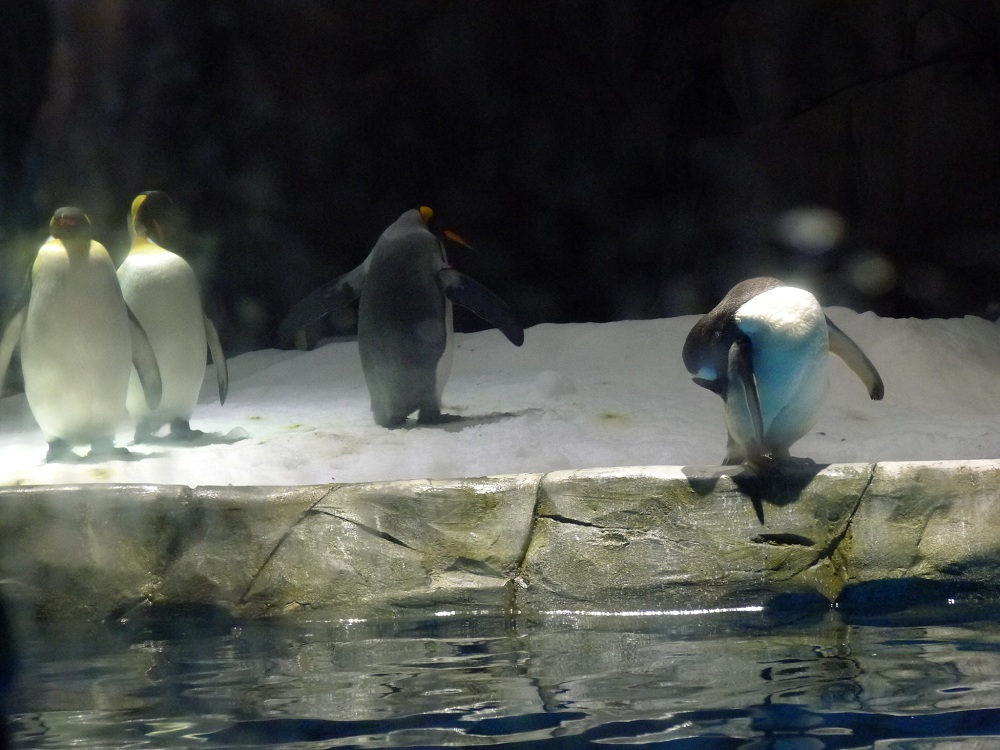 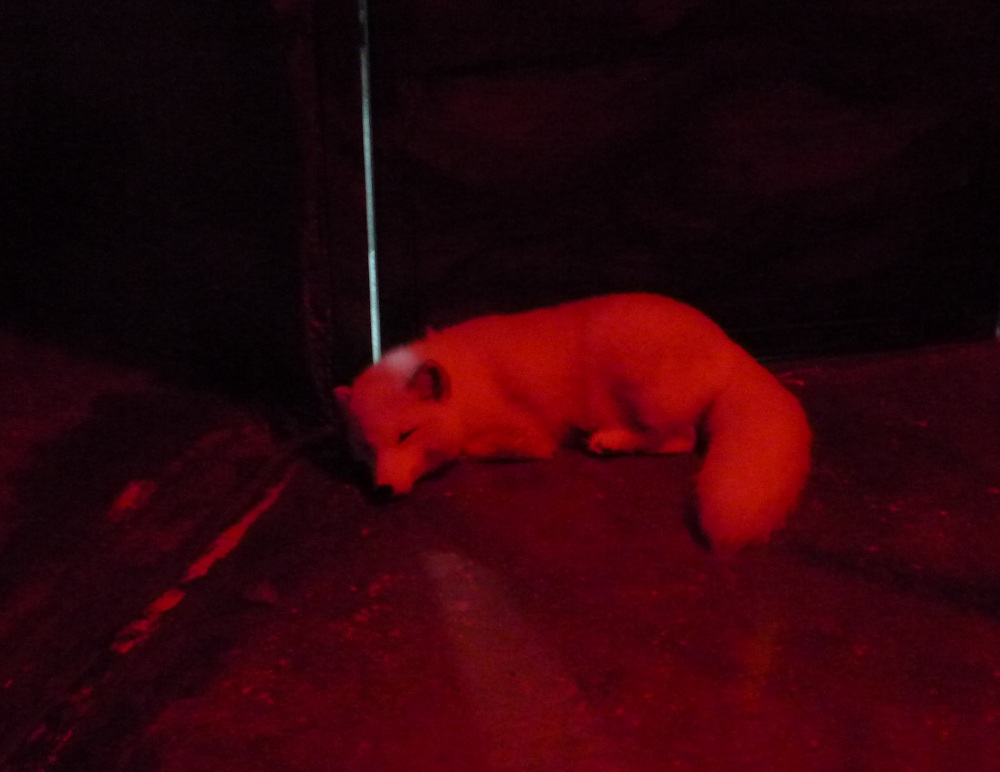 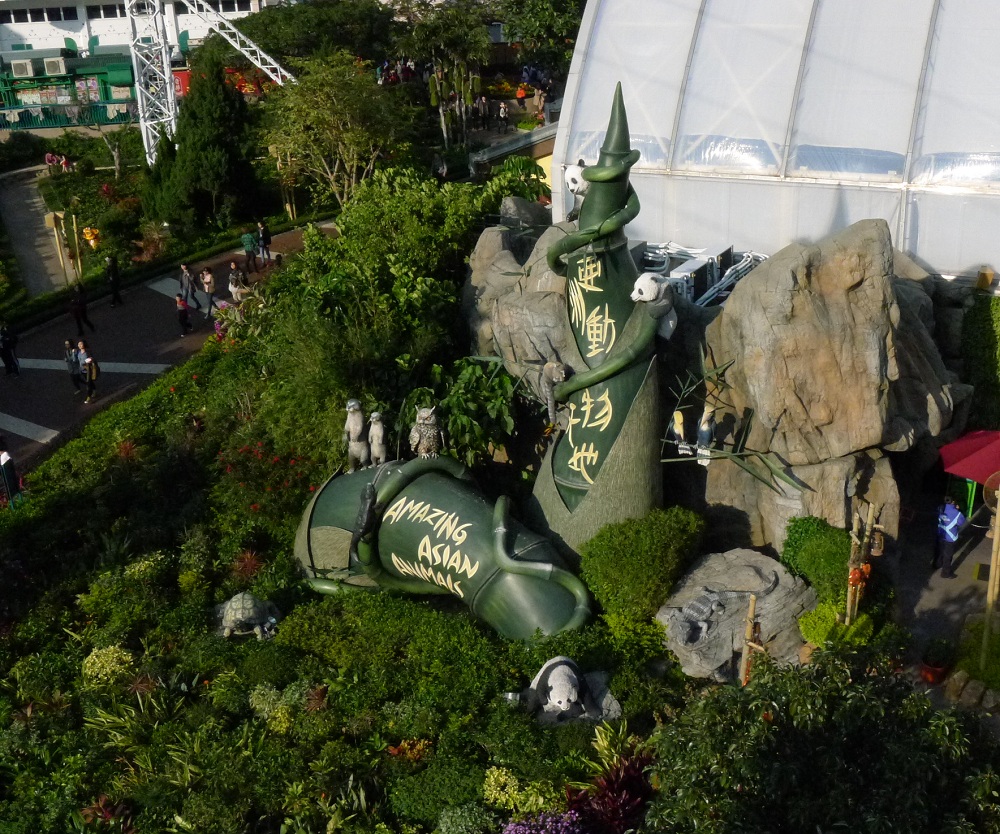 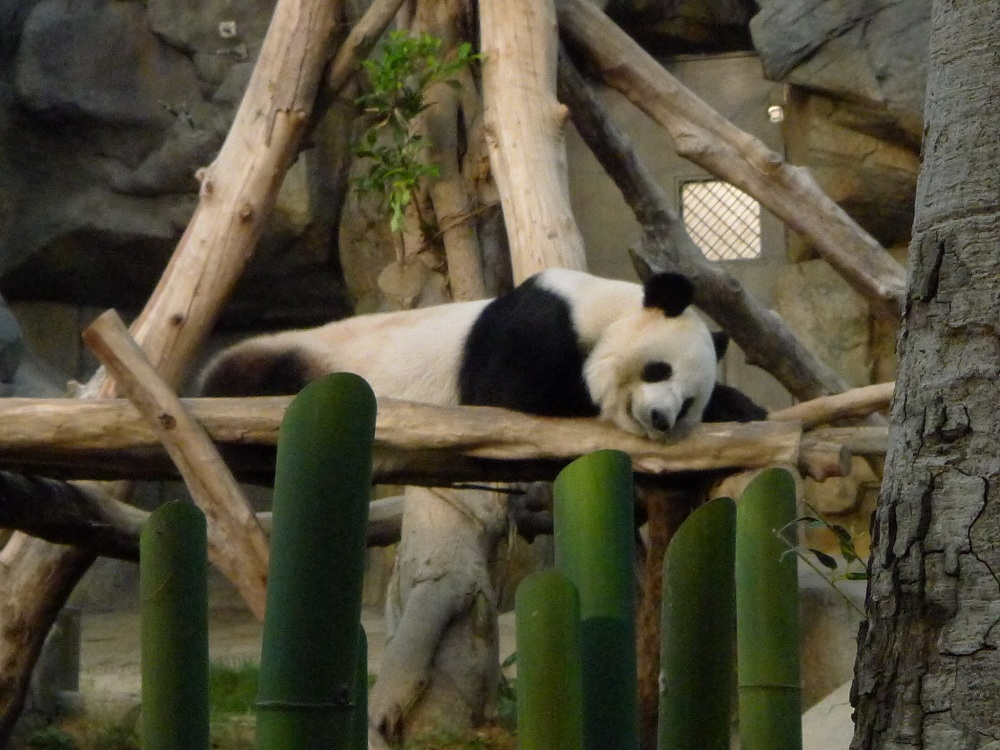 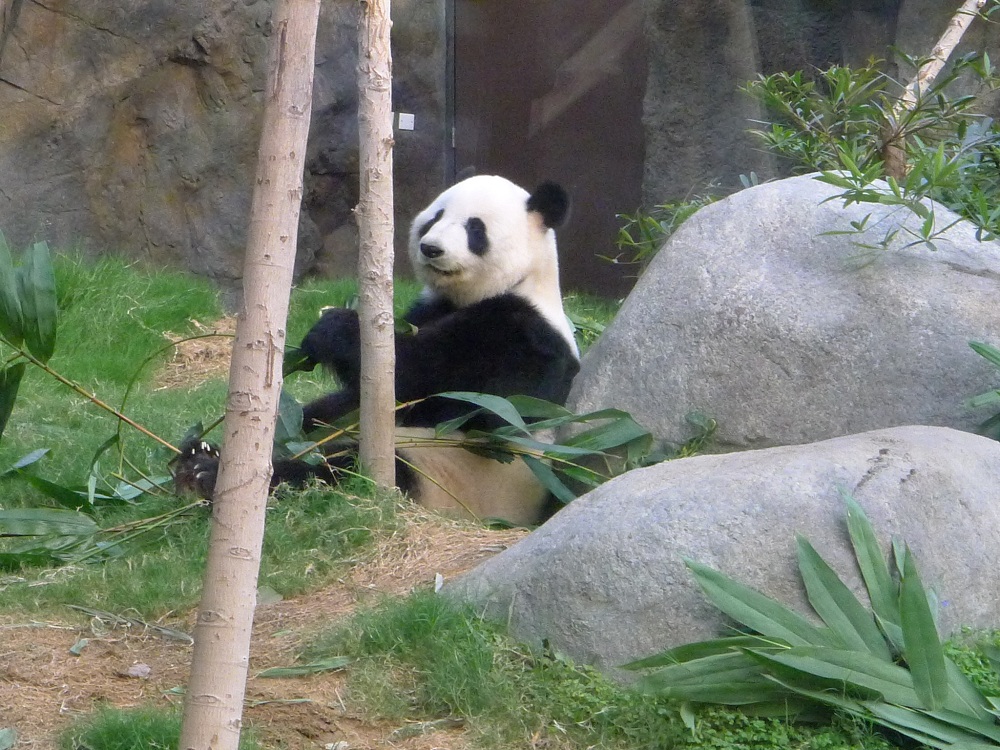 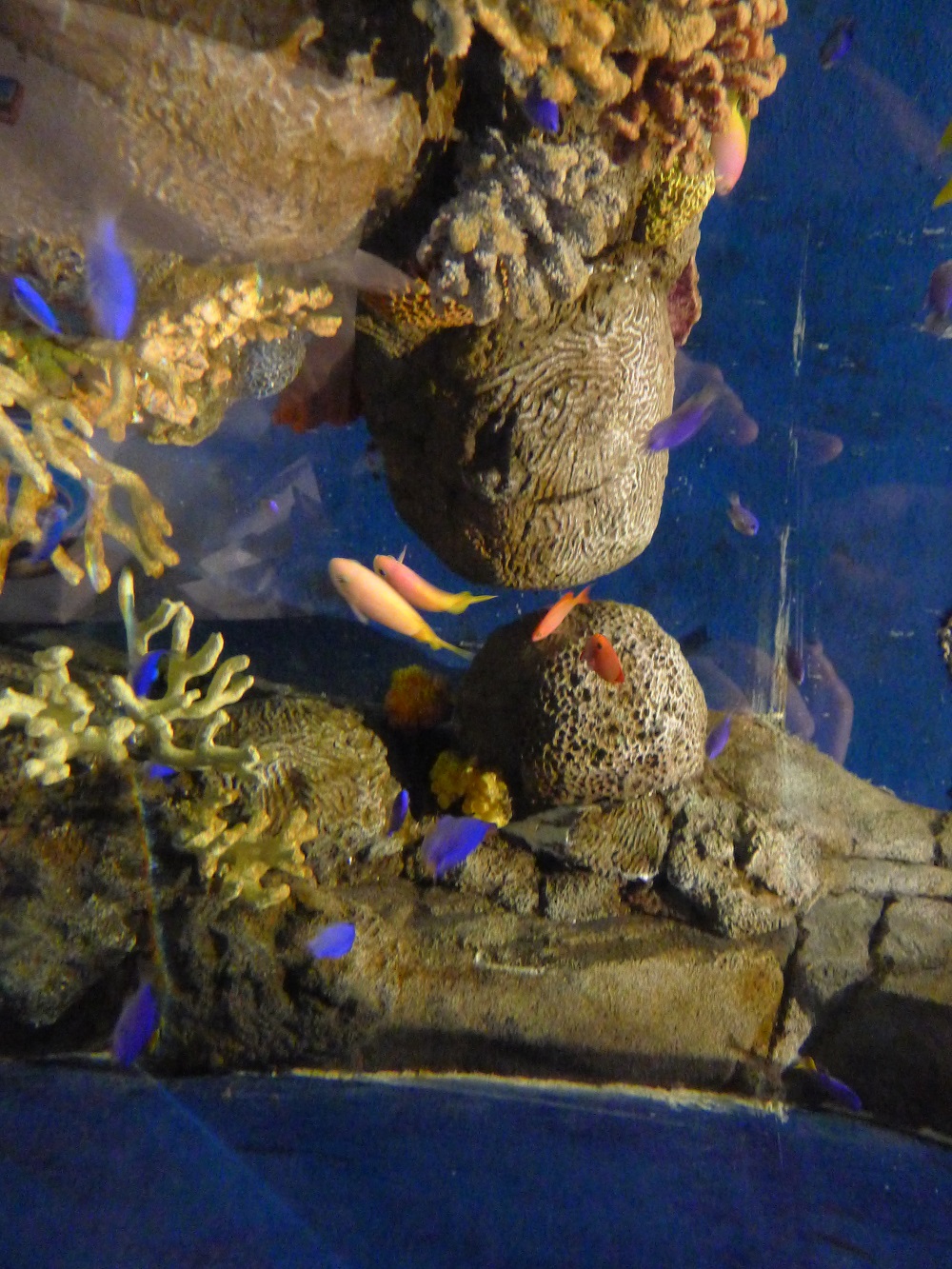 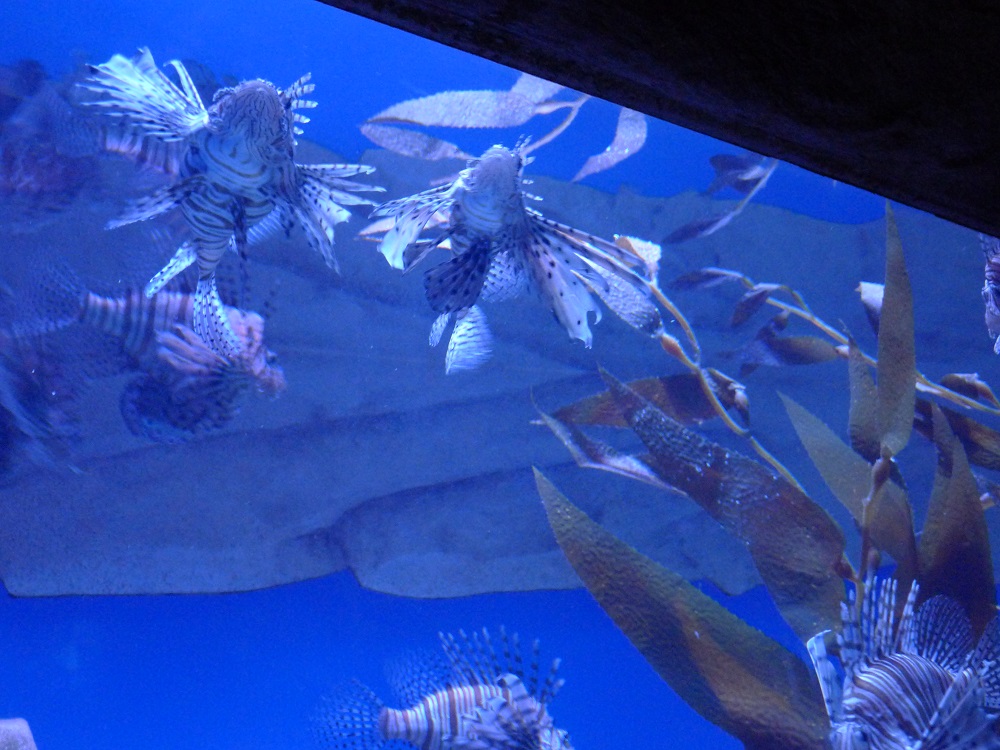 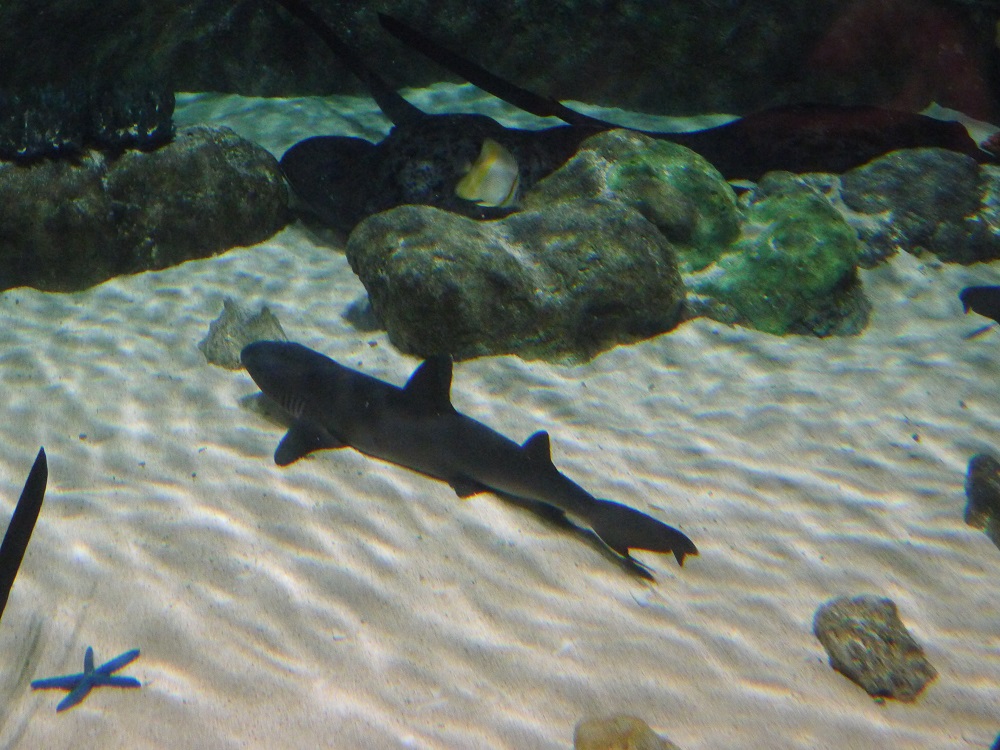 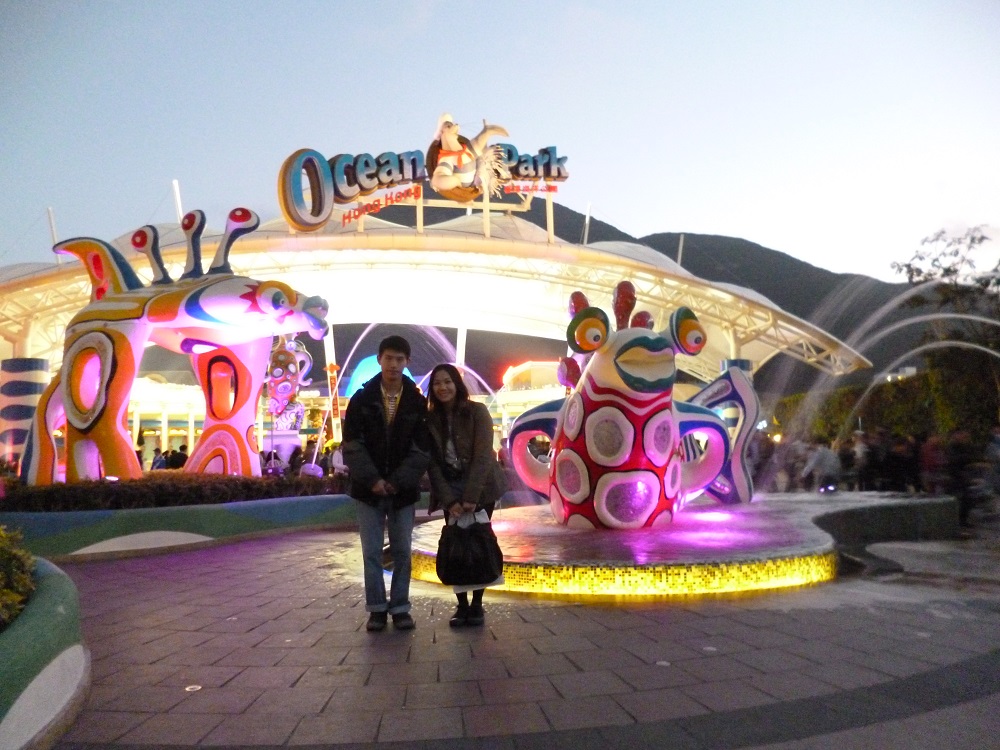 During the second week I also went up to The Peak, which is a must see if you go to HK because of the awesome view! The best experience would be to take the Peak Tram up to the top, and a return trip including entrance to the Sky Terrace (which is where you can see the views) was $65 HKD (approx £5.50). 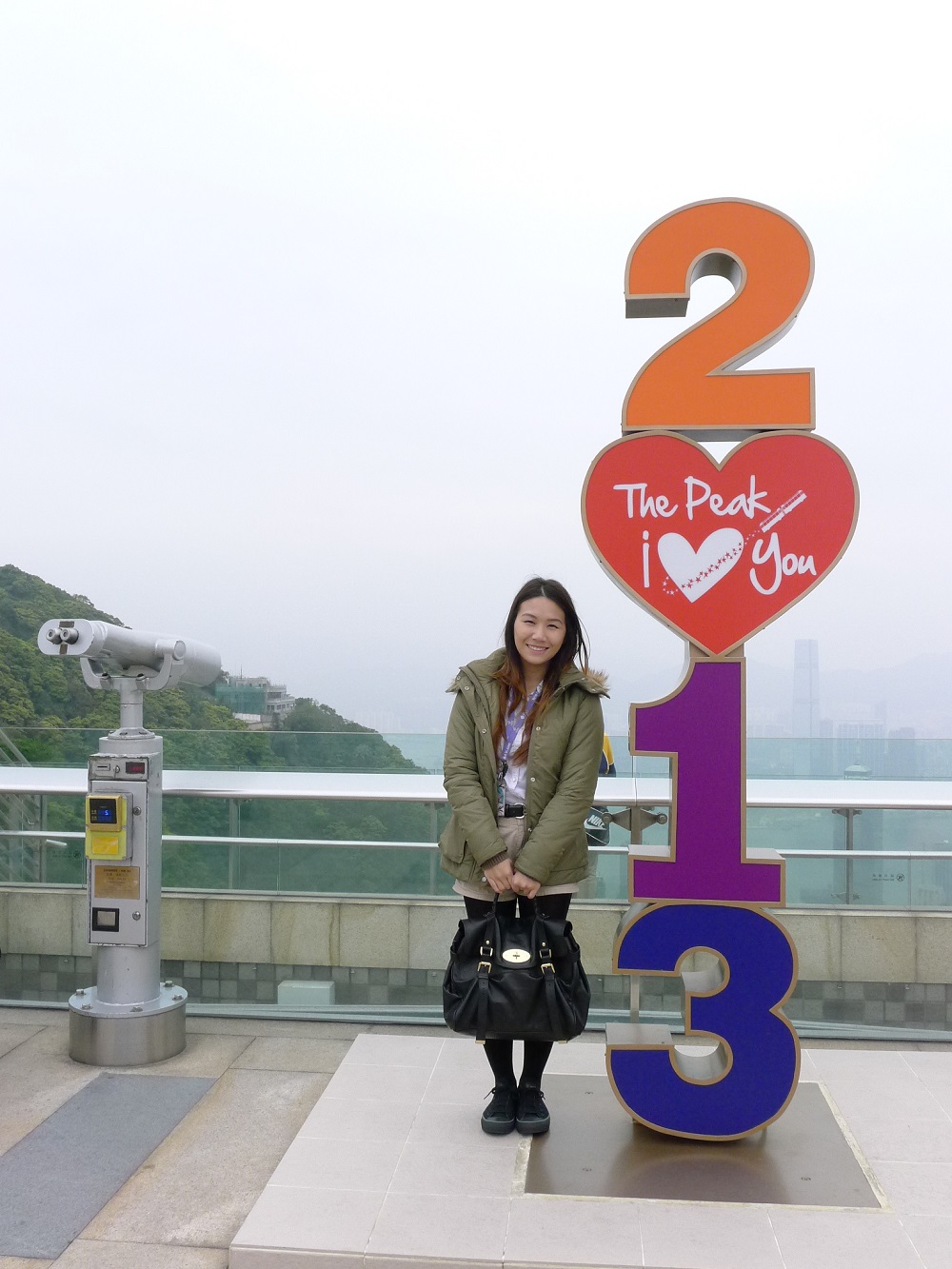 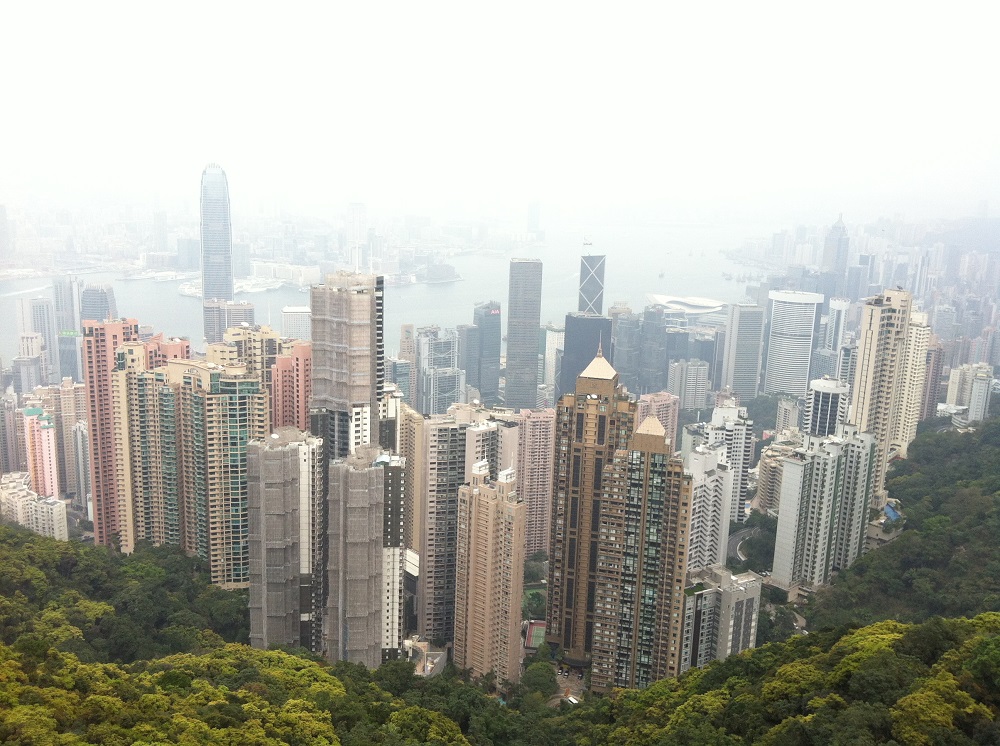 We took the Star Ferry from Central ferry pier and arrived at Tsim Sha Tsui pier. It was a really short journey, but again there were spectacular views of the harbour and it was even prettier at night time! 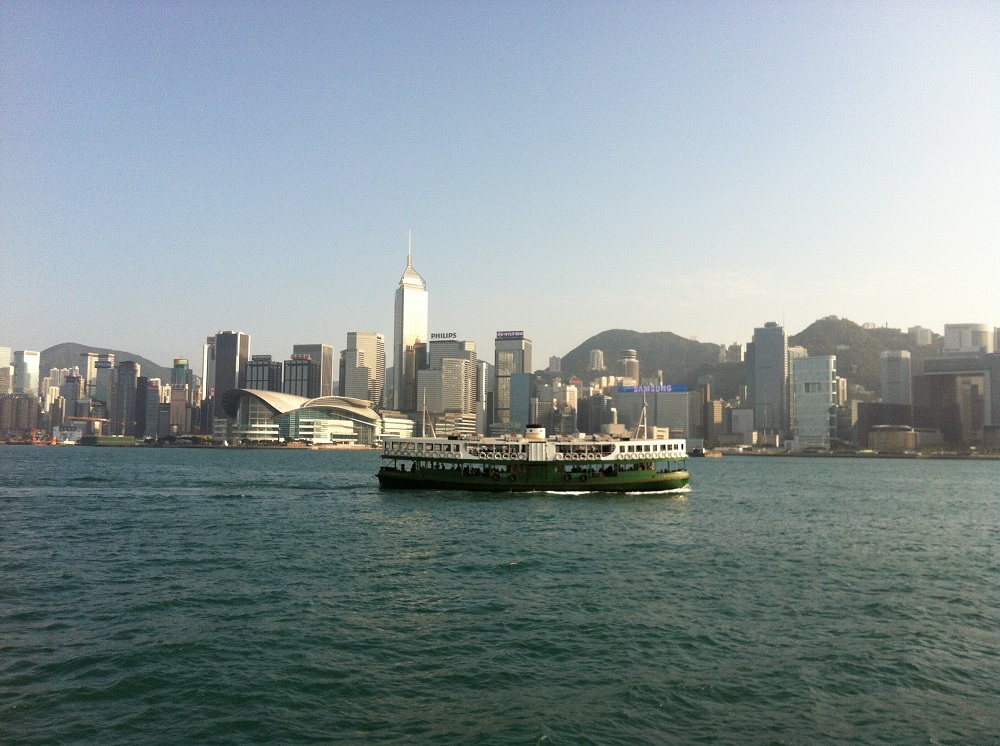 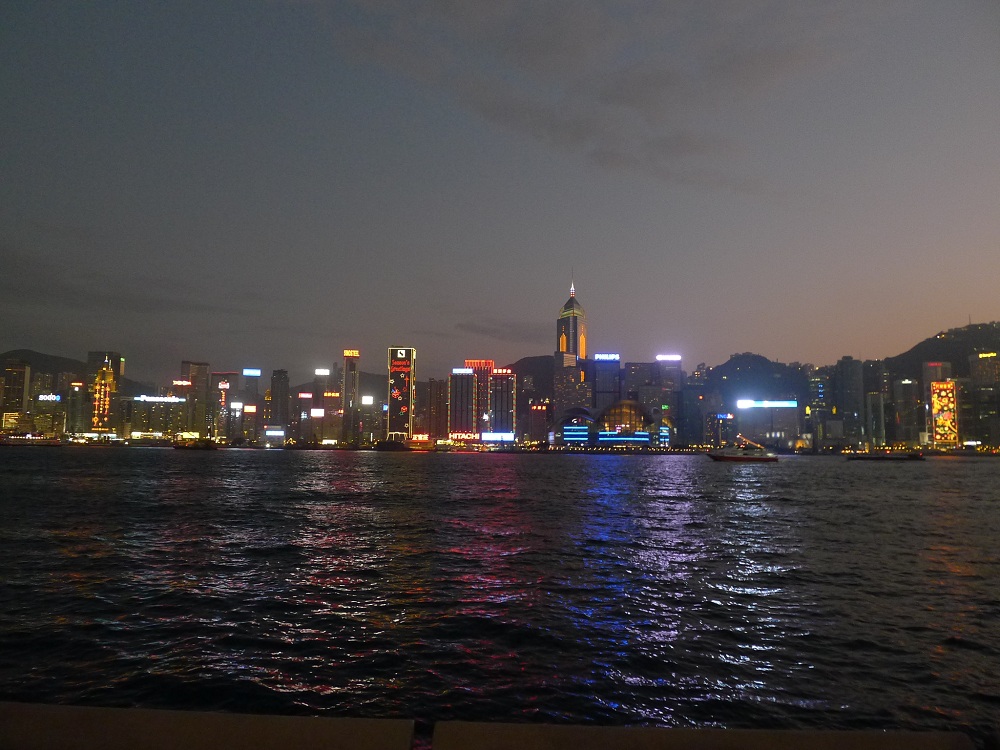 Phew I hadn’t realised there was going to be that many photos in this post! The third and final part will have photos of one of my favourite things, FOOD! If you haven’t seen part 1 yet you can find it here!

Has anyone been to Hong Kong and visited the places I’ve mentioned so far? 🙂