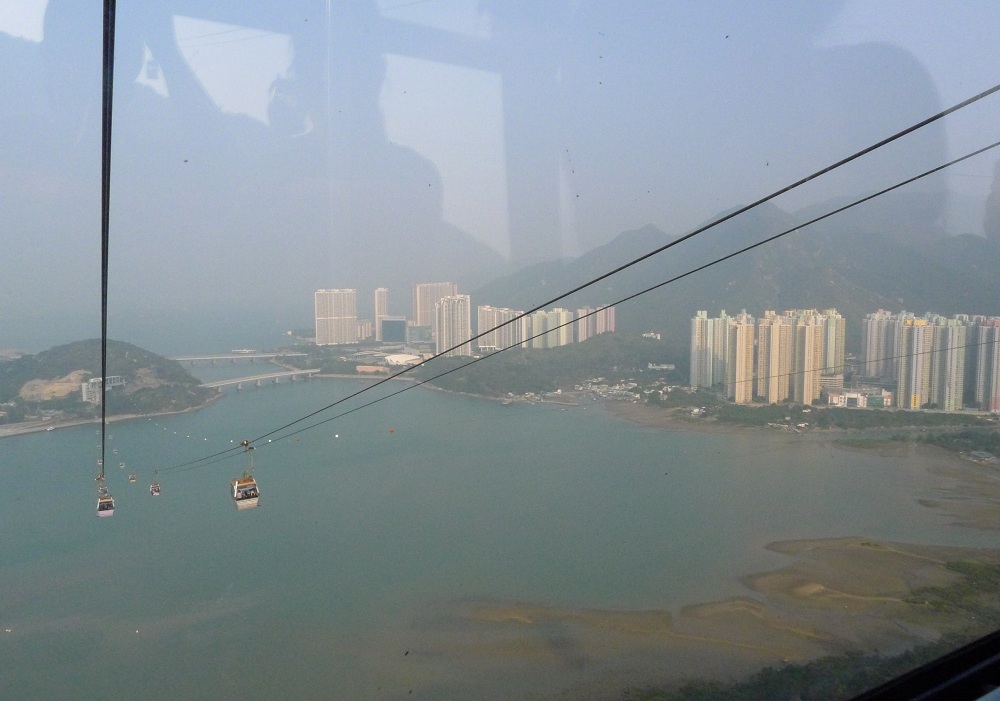 If you follow me of Twitter you’ll know that I’ve recently been on holiday in Hong Kong so apologies for the inconsistency with my posts! 2 and a half weeks later though I’m back in the UK and ready to get back into the swing of things. To get my routine rolling again I’m going to start by blogging about my holiday and sharing with you some photos! 🙂 It’s a little pic heavy though, so I’ve decided to break it up into a number of parts, this being part 1!

This is my second time going to Hong Kong and I absolutely adored it! I love the buzz of the city life and how everyone is always on the go. It’s also great for food and shopping (2 of my favourite things! :)) and everything is generally open until really late so you’ll never be stuck for things to do! This time I went in February where the weather is fairly warm (around 20-25 degrees), but not that humid so despite it being technically winter I could actually pack quite light! Last time though when I went in June/July it was overwhelmingly humid so bear that in mind if you were thinking of going around then!

I was quite jetlagged for the first week of my holiday, but we did manage to see a number of typical tourist attractions in HK including going to Ladies Market and Temple Market (I only managed to get a few pics here because there were just too many people!) We also queued for 3 hours (yes, 3 hours but it was worth it though for the views 🙂 !!!) to go on the cable car up to Lantau island and see The Big Buddha and Po Lin Monastery. We took a round trip in the standard cable car cabin and it cost $135HKD (appx £11) per adult. 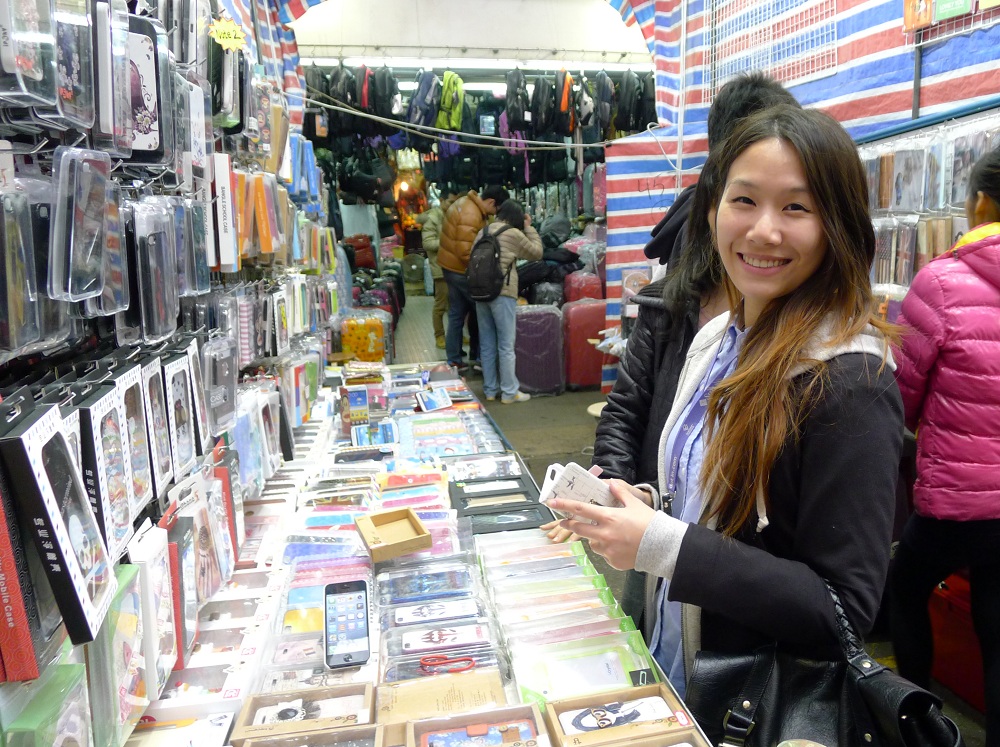 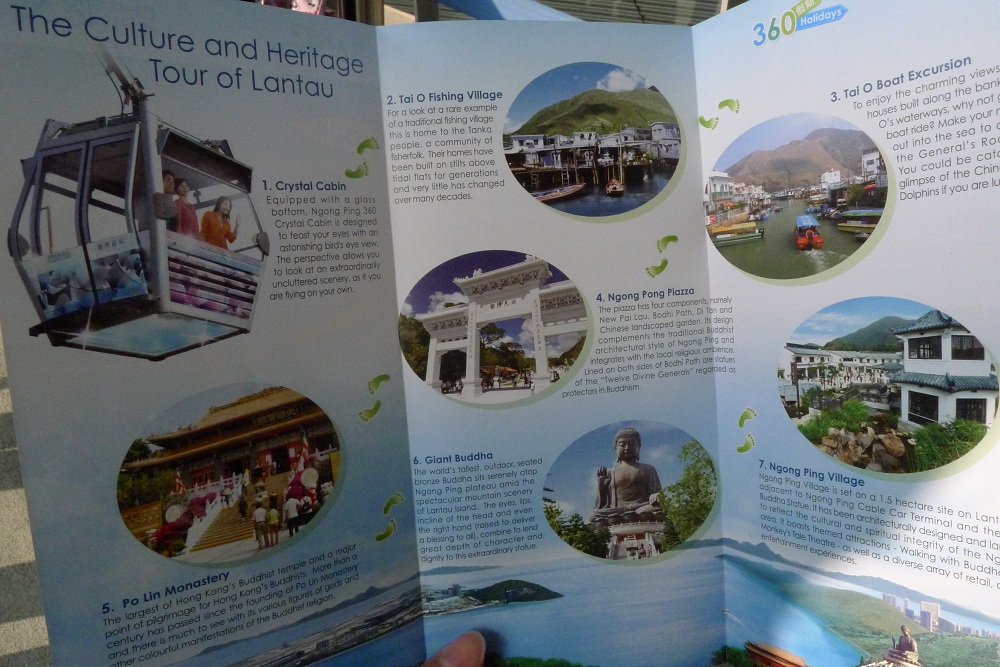 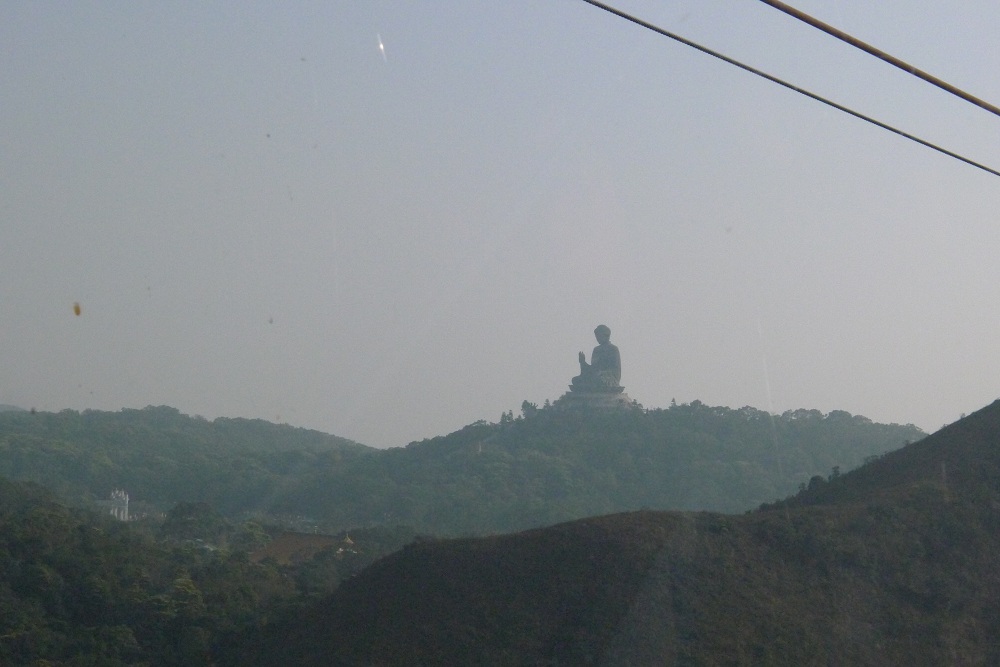 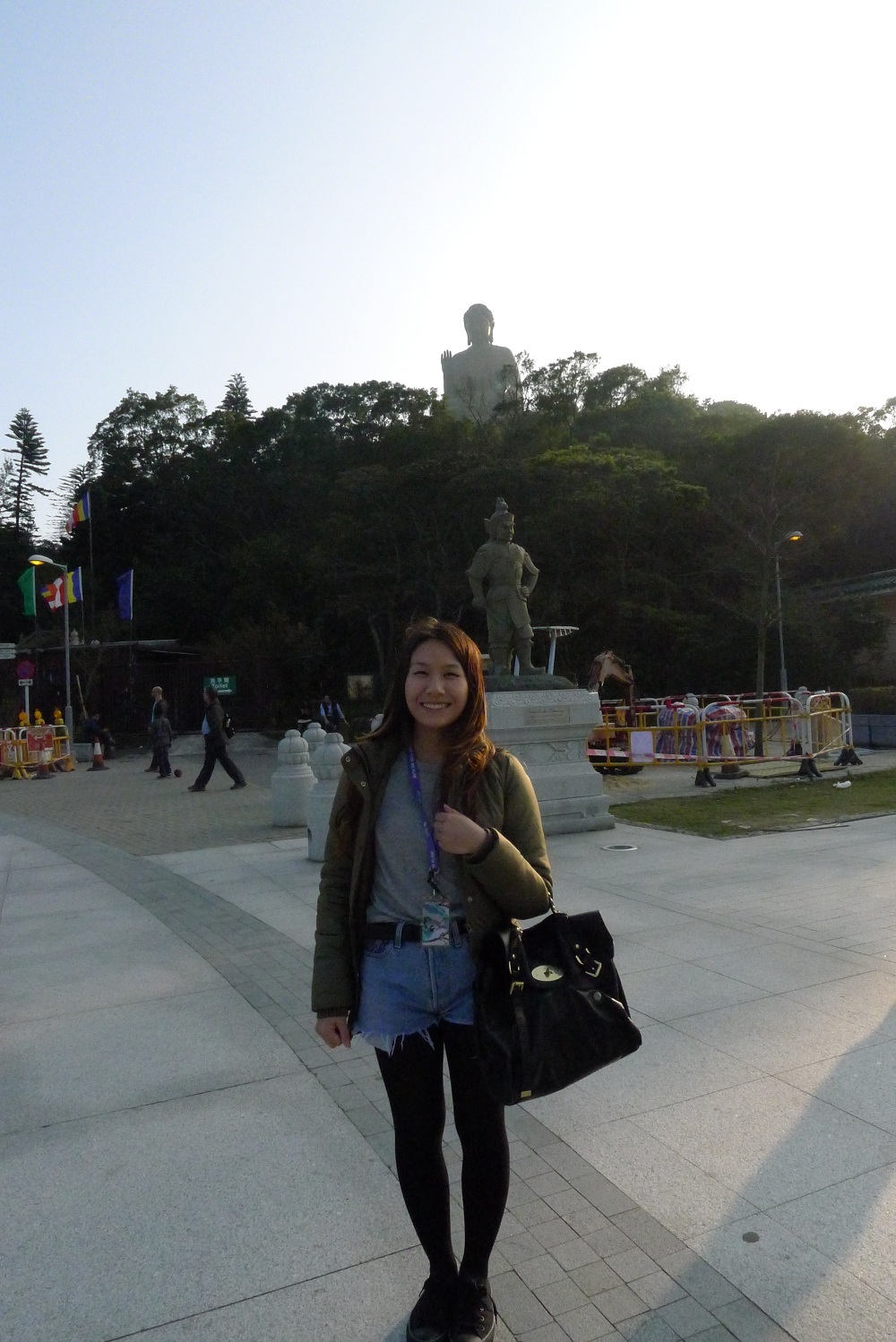 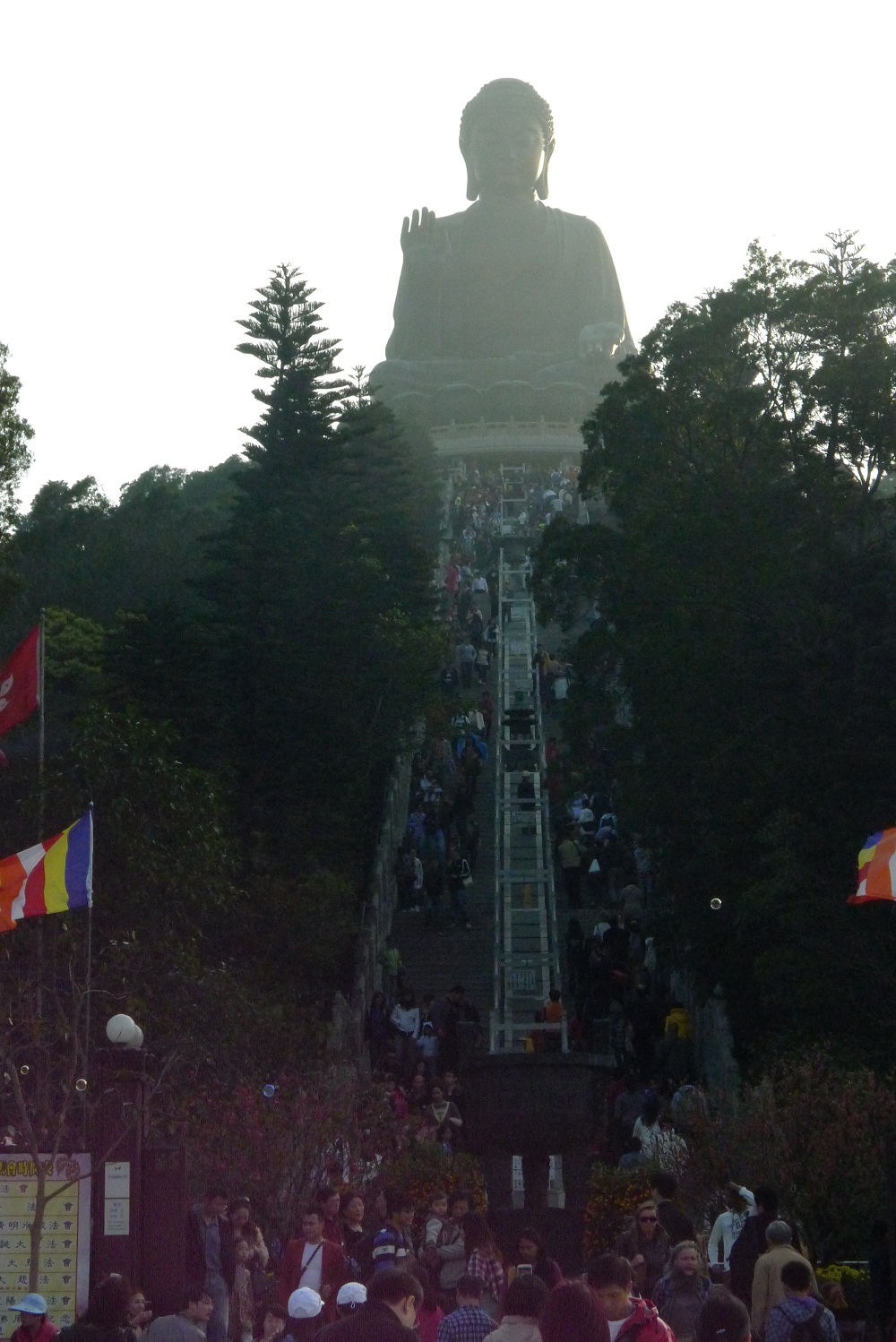 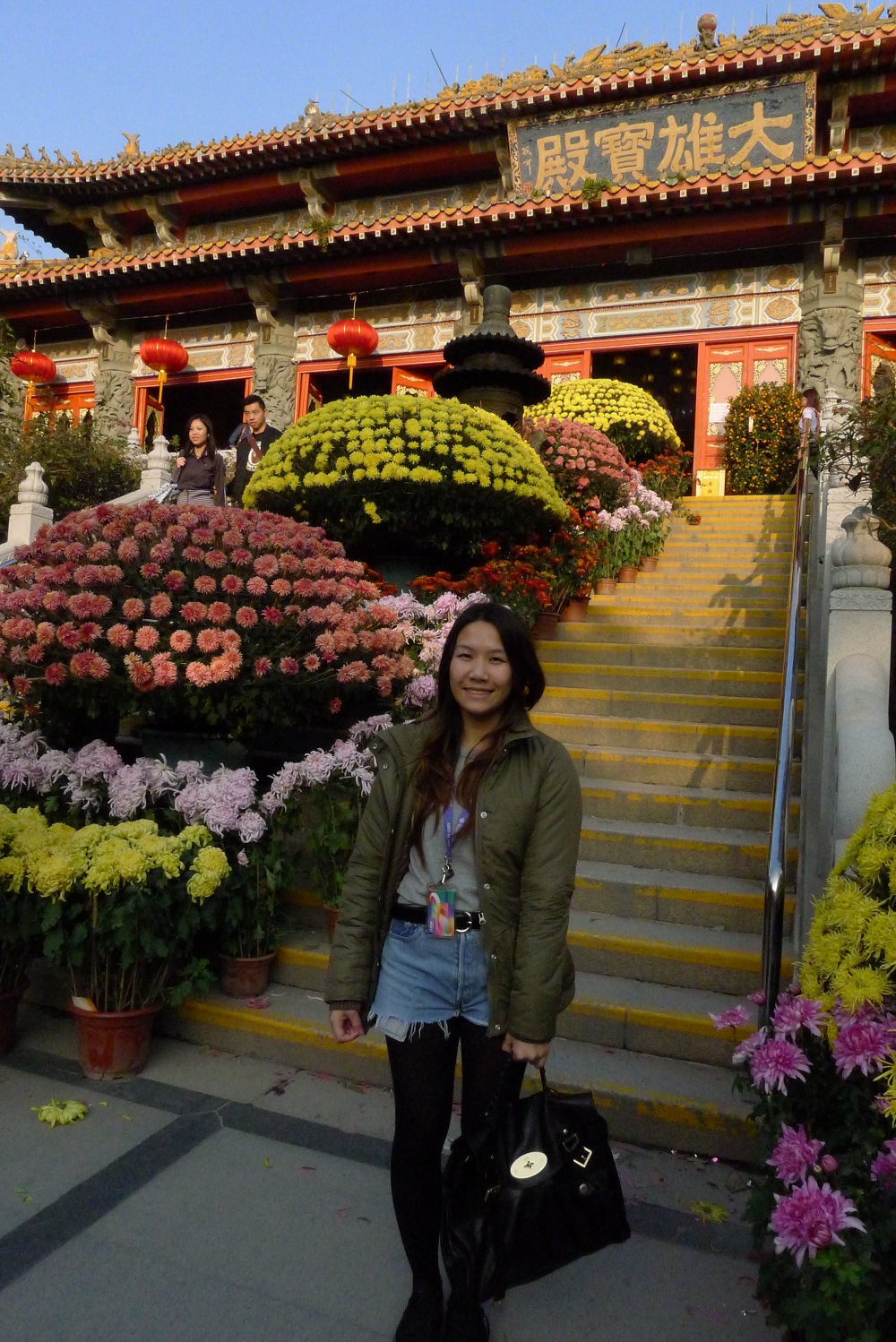 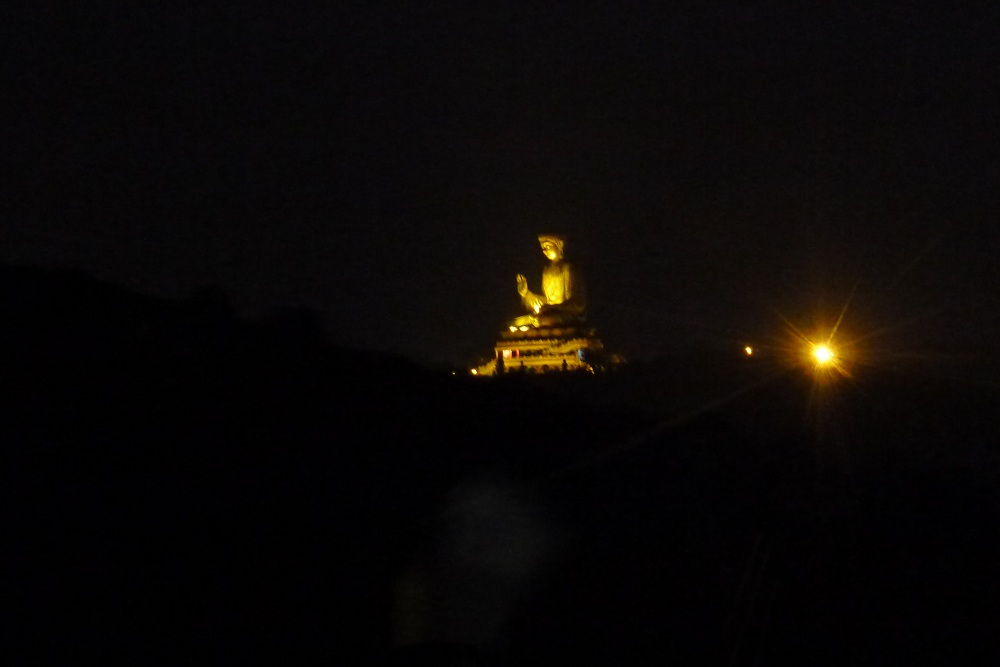 So there’s a sneak peek at some of the photos I took during my first week! I did also spend a lot of time with family during that first week because I hadn’t seen them for a long time, but it was great fun ! 🙂