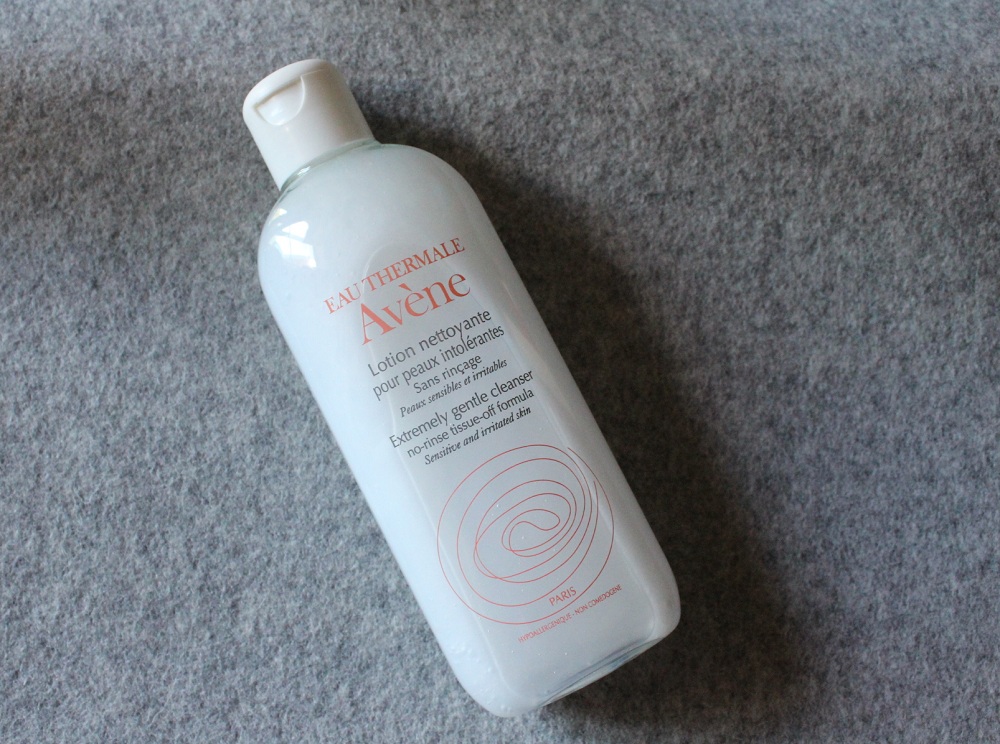 As much as I love my Emma Hardie cleansing balm I do have my “lazy” days where I want minimal facial cleansing time, so I thought the Avene Extremely Gentle Cleanser would be the solution..

Apparently for me it’s not.

I was initially sold on the idea because it’s a “gentle cleanser” which don’t get me wrong, it is. However my face just never felt clean enough after using it. 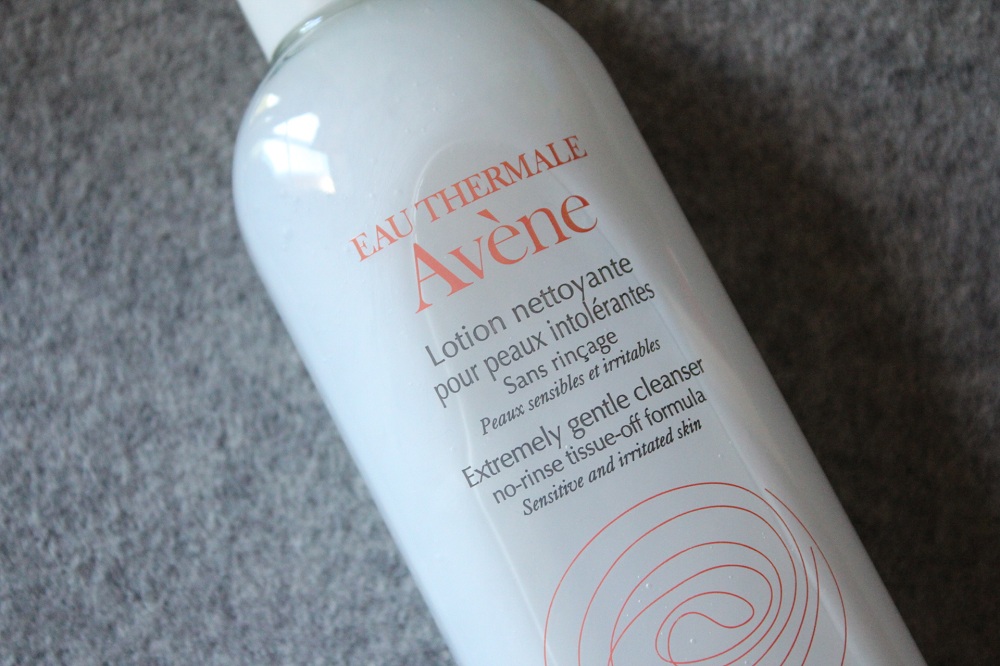 To cleanse my face actually took a lot longer because 2-3 wipes with a cotton pad to remove a full face of makeup wasn’t enough, and by 5 wipes it still had traces of makeup on it! It didn’t do much in terms of removing eye makeup either and I was left with panda eyes for the majority of the process.

Afterwards I also felt like my face had a layer of greasiness on it. While it said “no rinse” is required I still gave my face a once over with a wet flannel anyway. 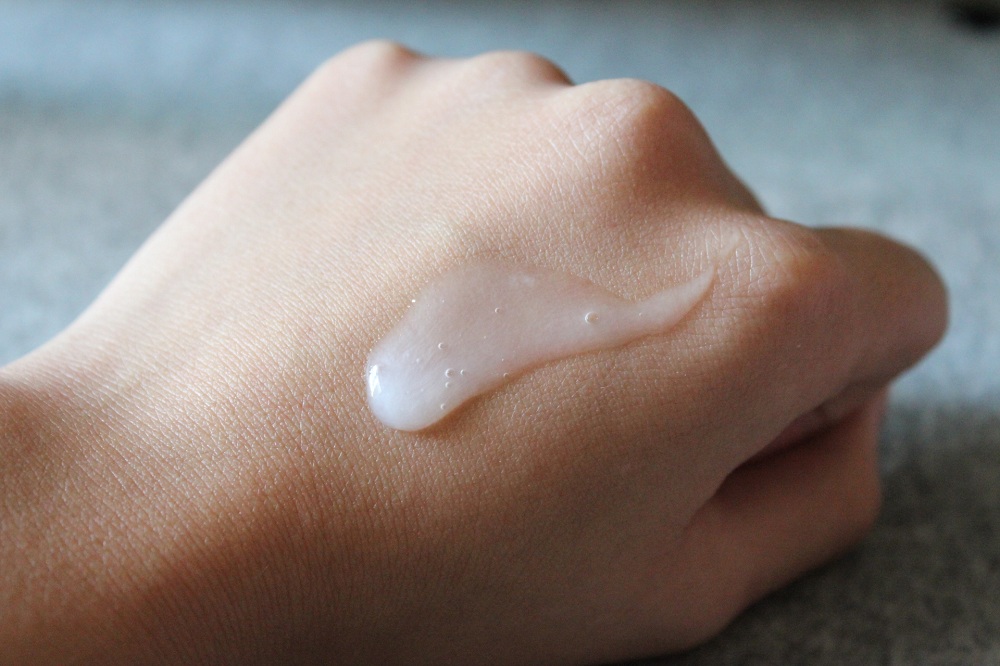 It’s not very often I come across products which I’m not a fan of and I had rather high hopes for the Avene Extremely Gentle Cleanser, because from the reviews I’d read it sounded really good. However I just think the formula wasn’t right for me. This experience won’t put me off other Avene products though, I still want to try the Thermal Spring Water! Hopefully I’ll have better luck 🙂

Has anyone else tried the Avene Extrnely Gentle Cleanser? How was it for you?