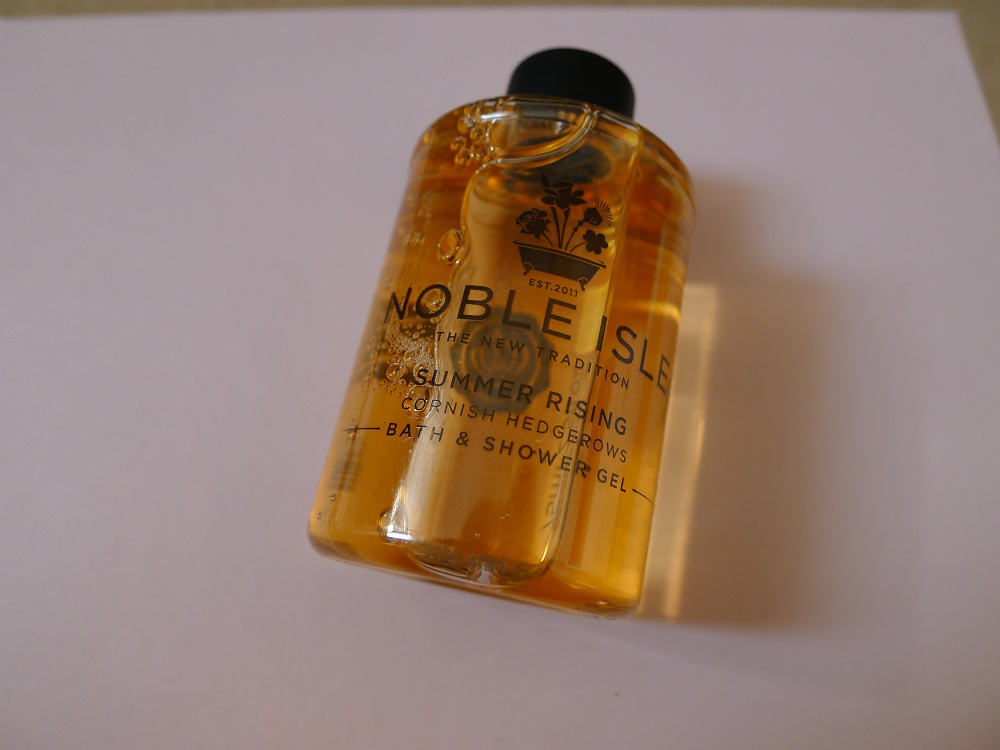 So we may have officially said goodbye to summer but I’ve still been reminiscing over the late season this past week when using the Noble Isle Summer Rising Shower Gel.

I got this in my May Glossybox – The Anniversary Box and since I’d just run out of shower gel I thought it would be a good time to give it whirl.

The scent is grassy and a bit overpowering at first but once you get used to it, it’s actually really refreshing. It has good lather action as well which is one of the things I look for in a shower gel. The foamier the better in my opinion 🙂 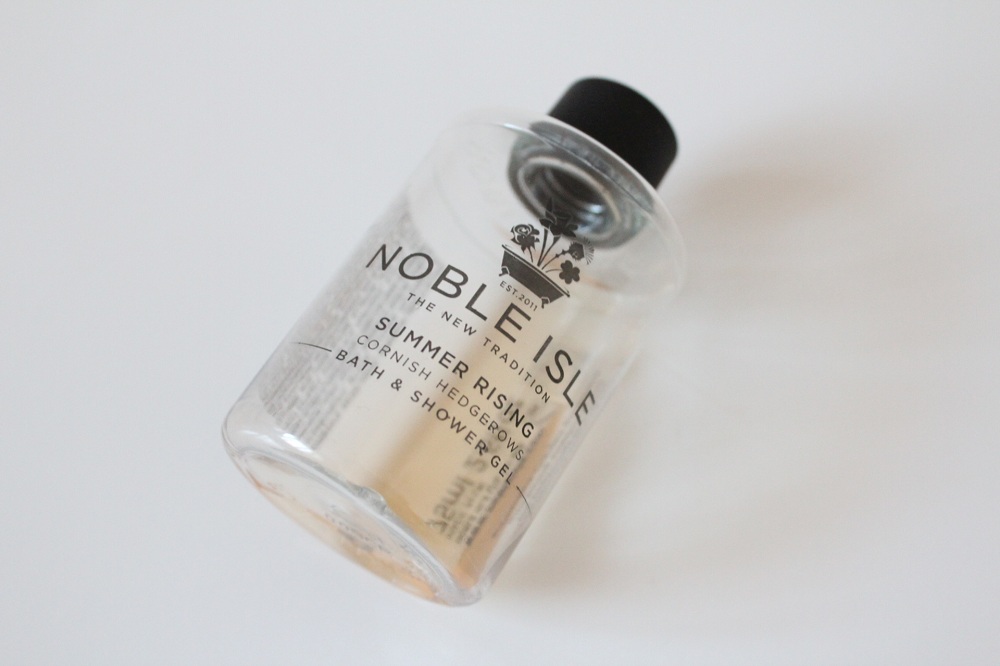 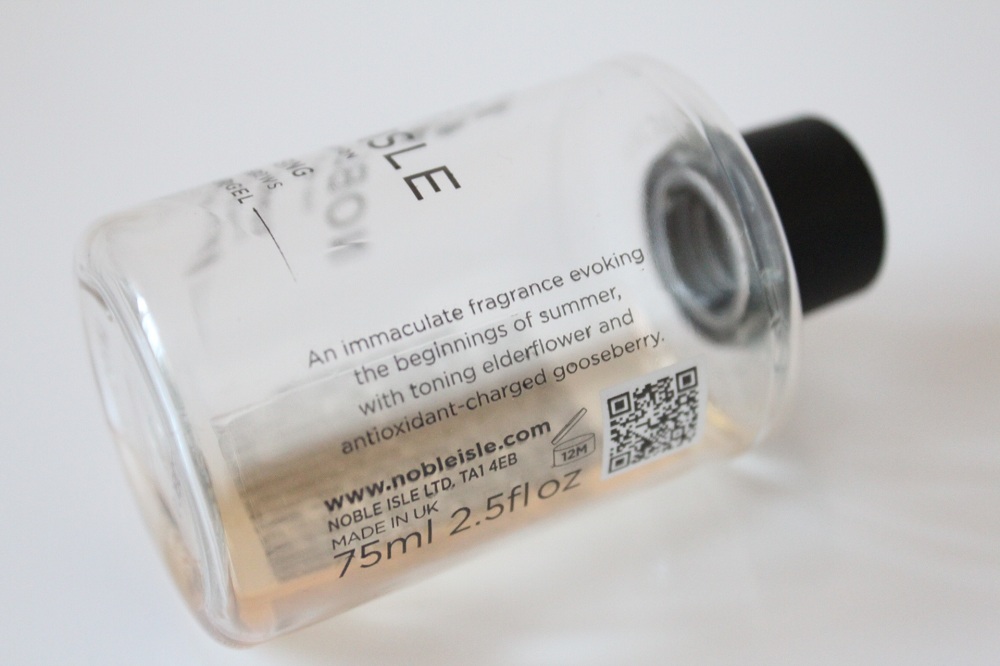 The full sized 250ml bottle is priced at £20 which is a bit expensive to me and I couldn’t really justify spending that much on shower gel. Nonetheless I did really enjoy using the Noble Isle Summer Rising Shower Gel and if it’s a luxury you’re after I would recommend it.

Did anyone who’s signed up to Glossybox get this in their Anniversary Box? What did you think?

Ps: In all my eagerness to use this shower gel, I forgot to take a few more photos so please excuse the near enough empty bottle!