I have a massive sweet tooth and nothing gets my taste buds going into overdrive more than chocolate. Last weekend I went to the Salon du Chocolat Show 2013 held at Kensington Olympia and honestly, it was every chocolate lovers dream!

The Salon du Chocolat show is the world’s largest chocolate show and this was its first visit to the UK.

For the chocolate connoisseur you could feast your eyes on the cocoa delights from an array of UK’s top chocolate companies accompanied by many internationals brands, many of which I’ve not come across before. 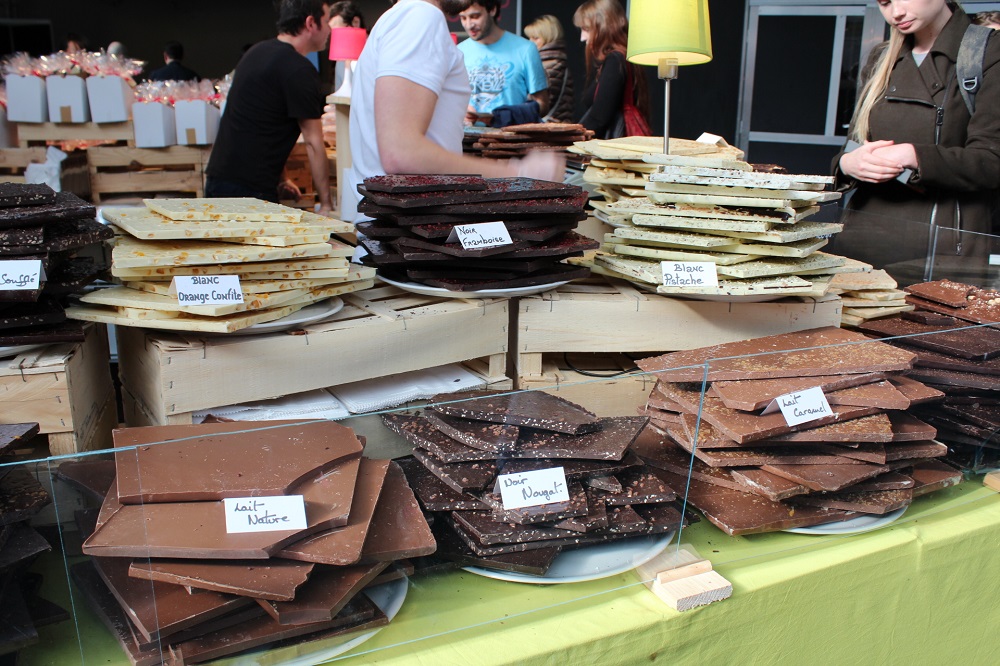 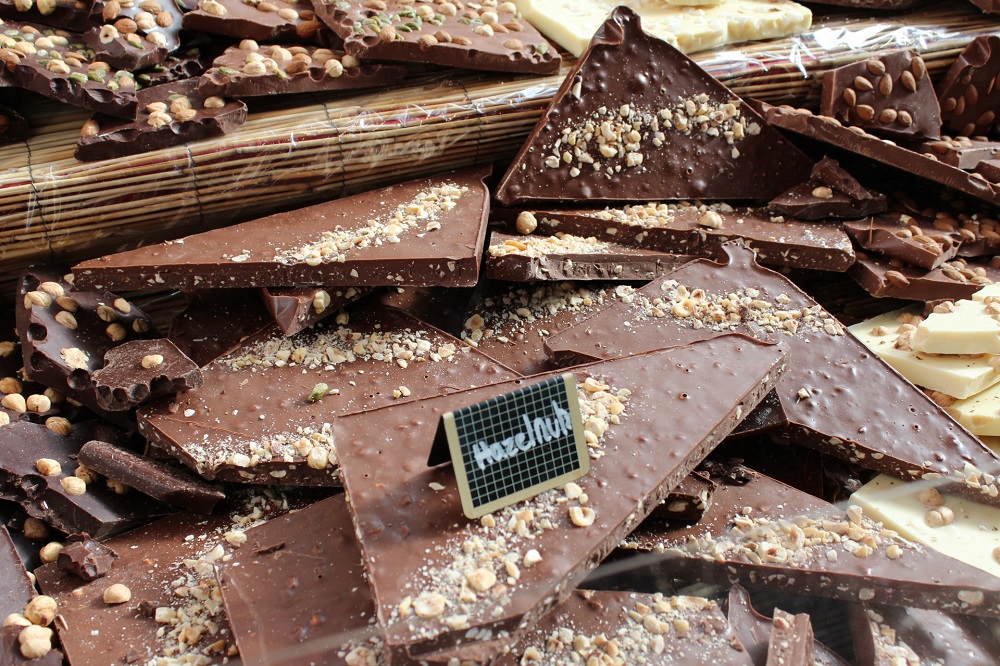 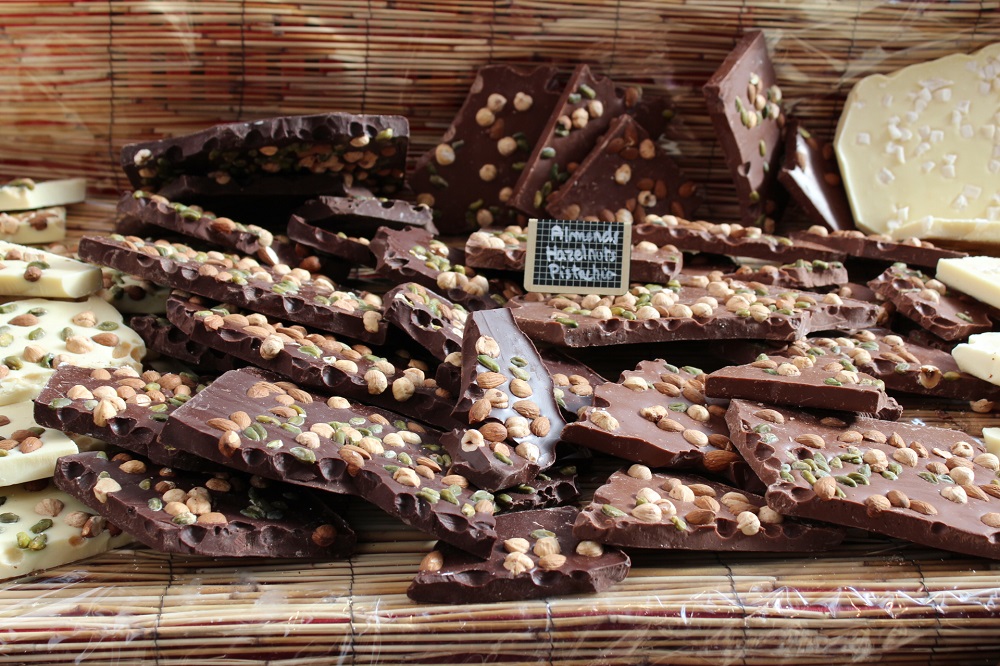 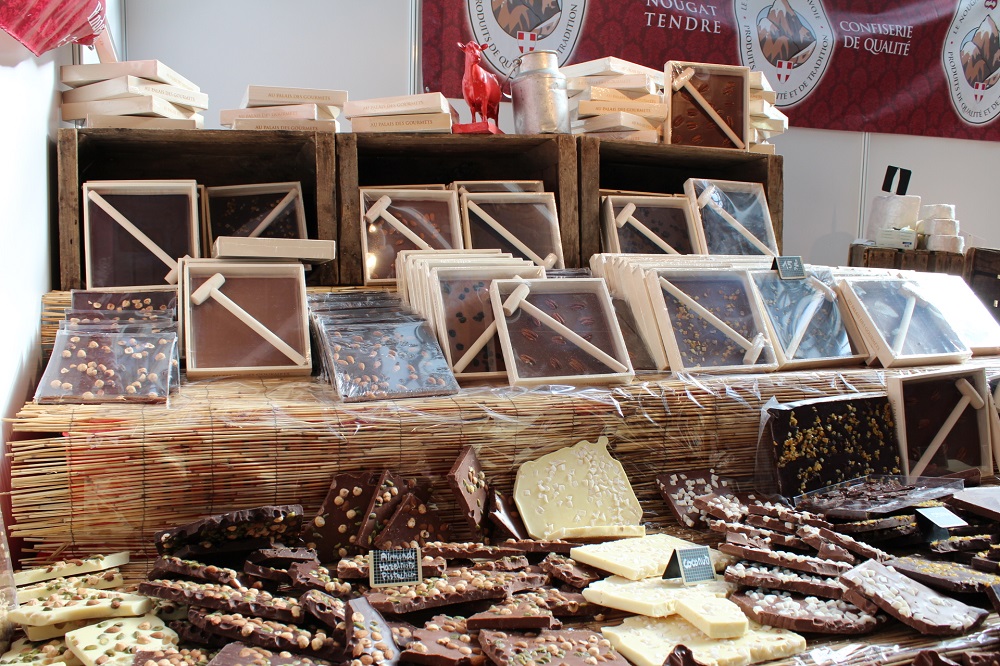 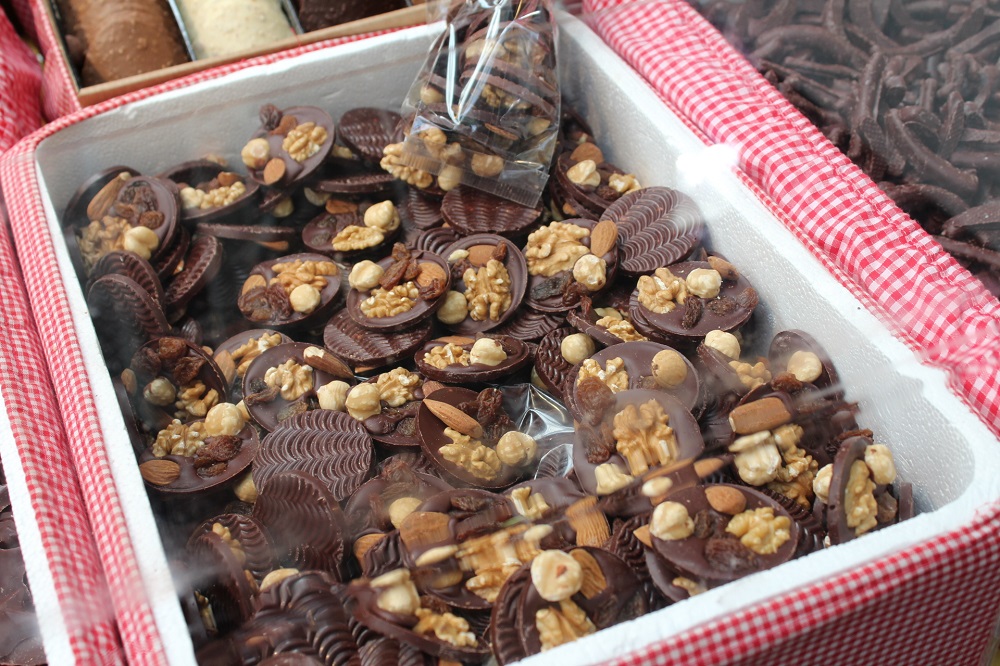 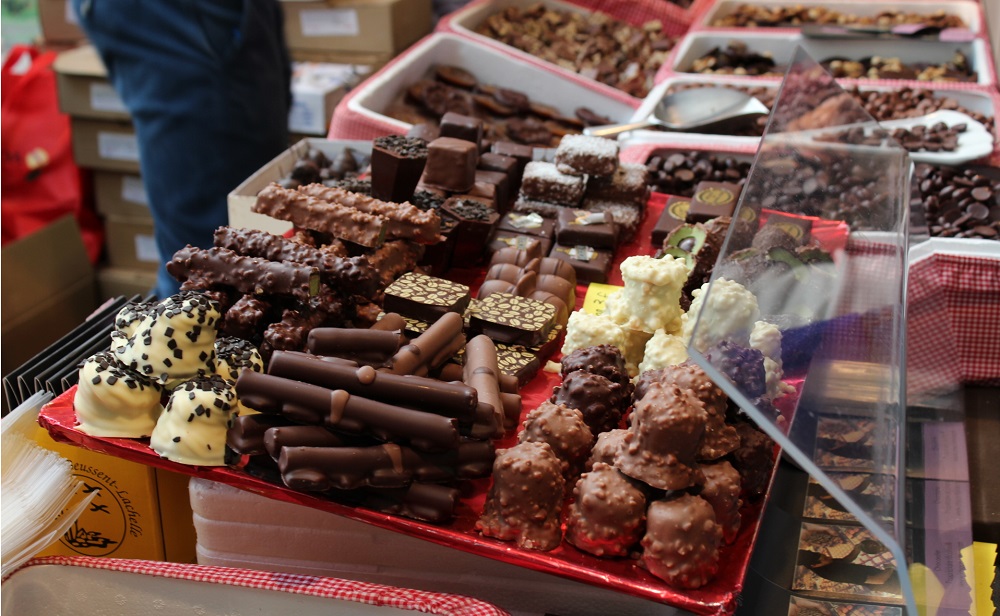 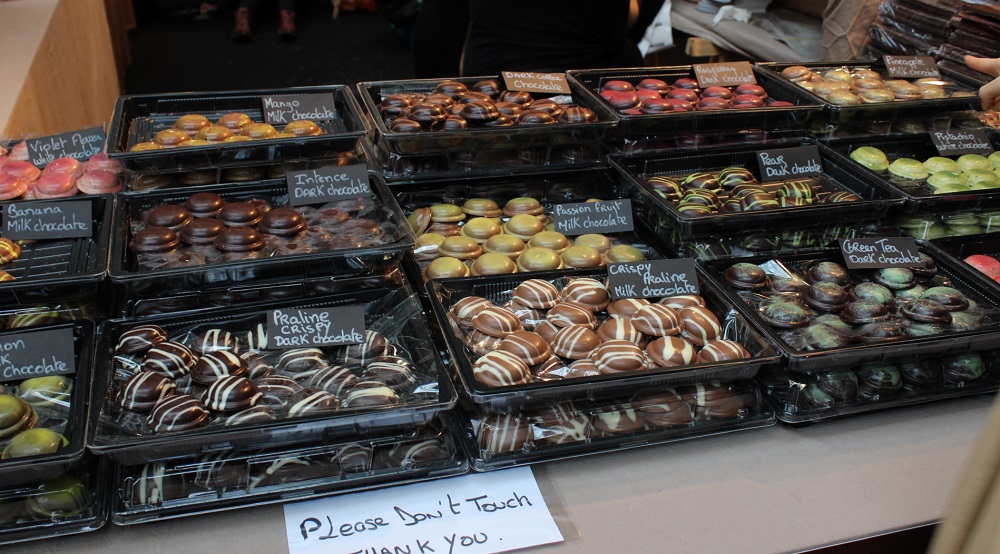 Some of the products on offer looked more like pieces of art than food and were almost too good to eat! 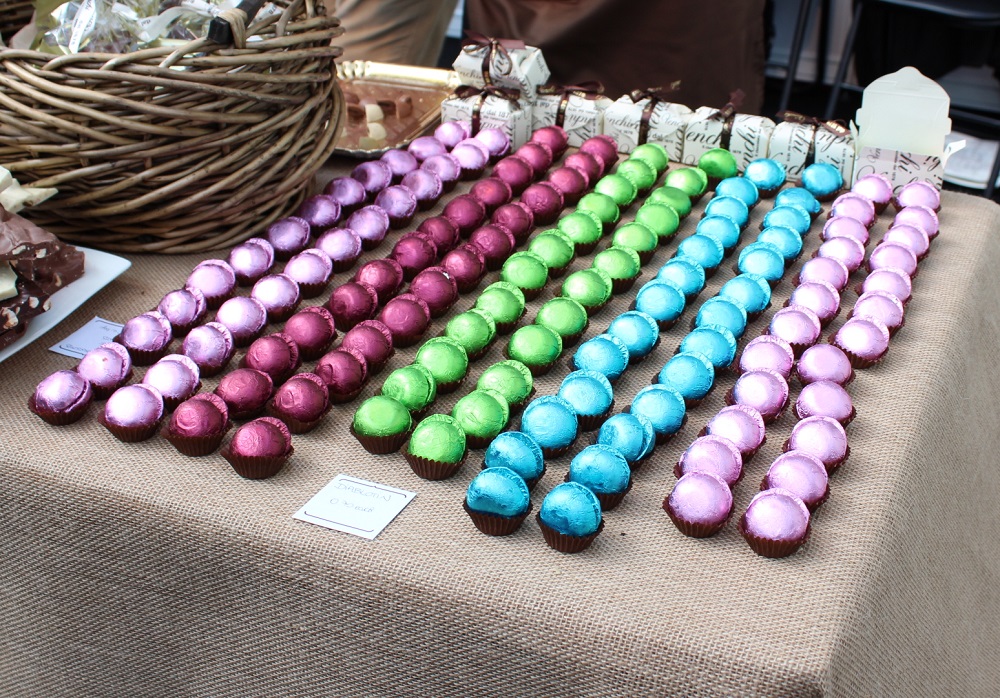 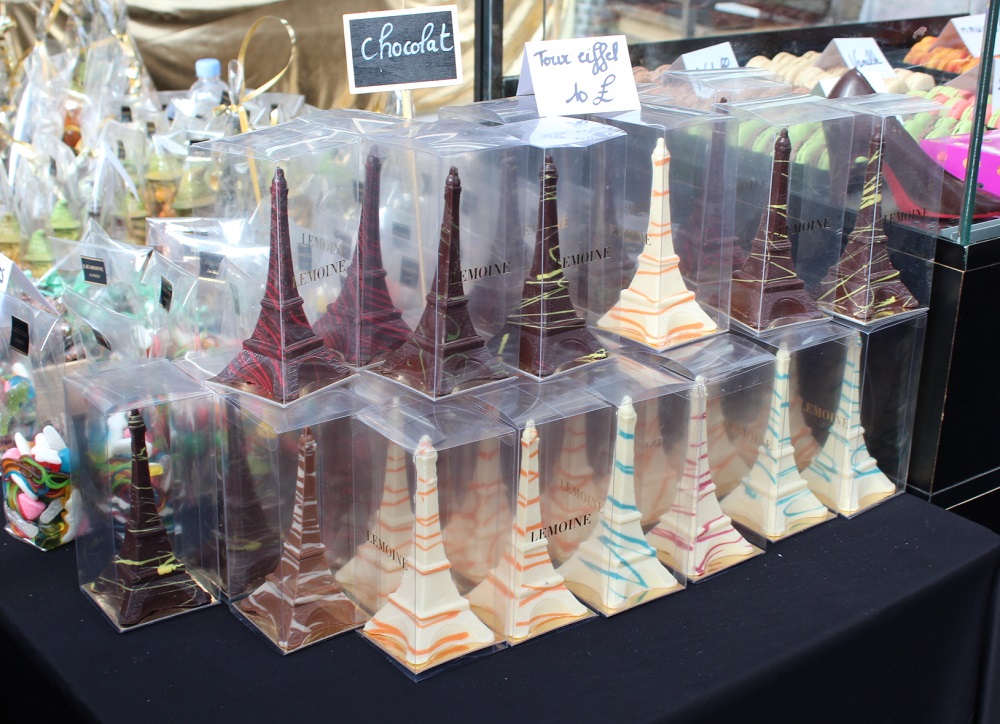 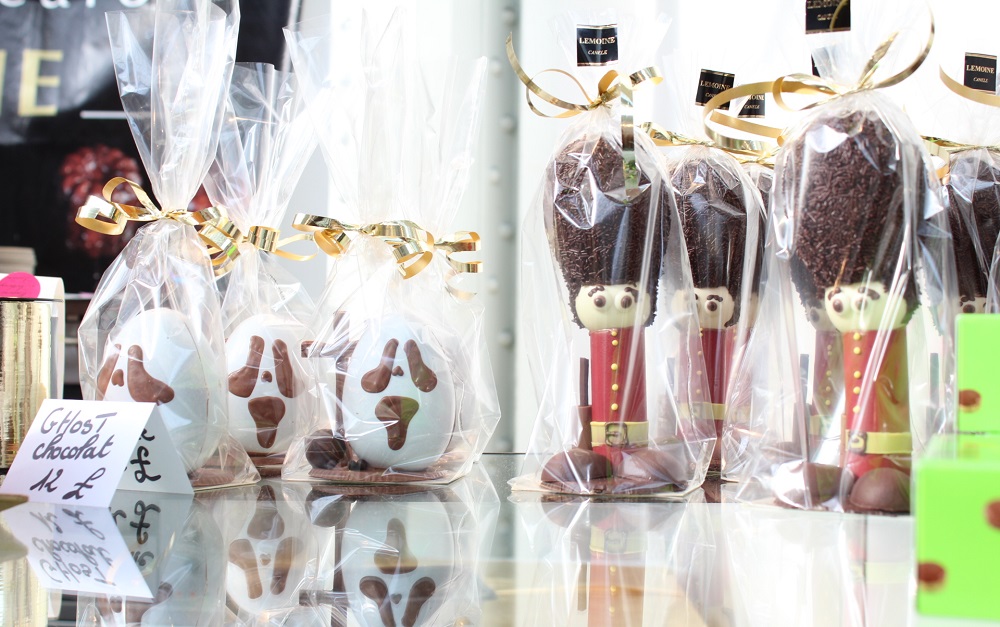 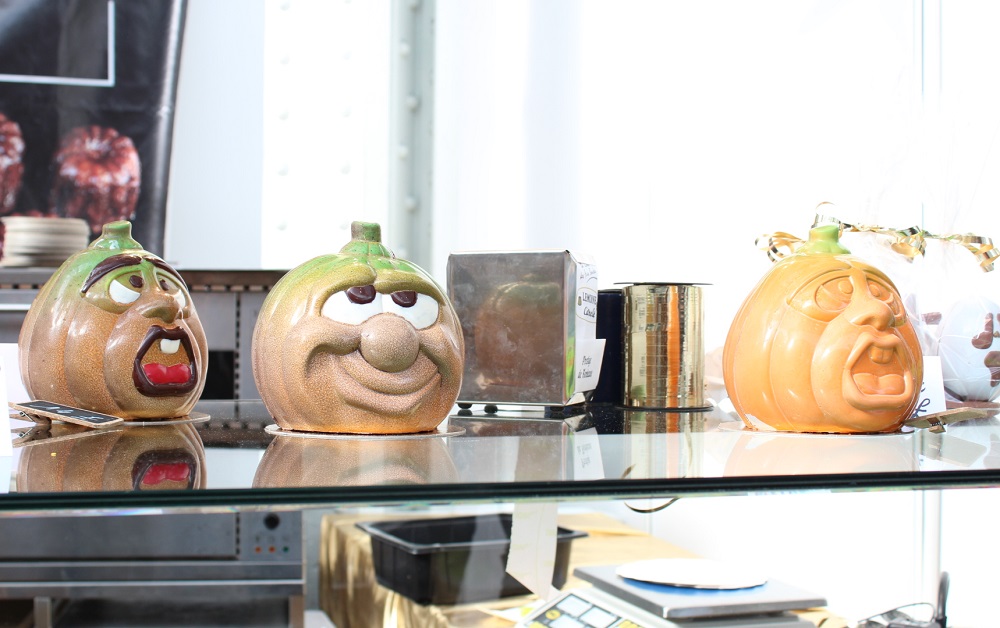 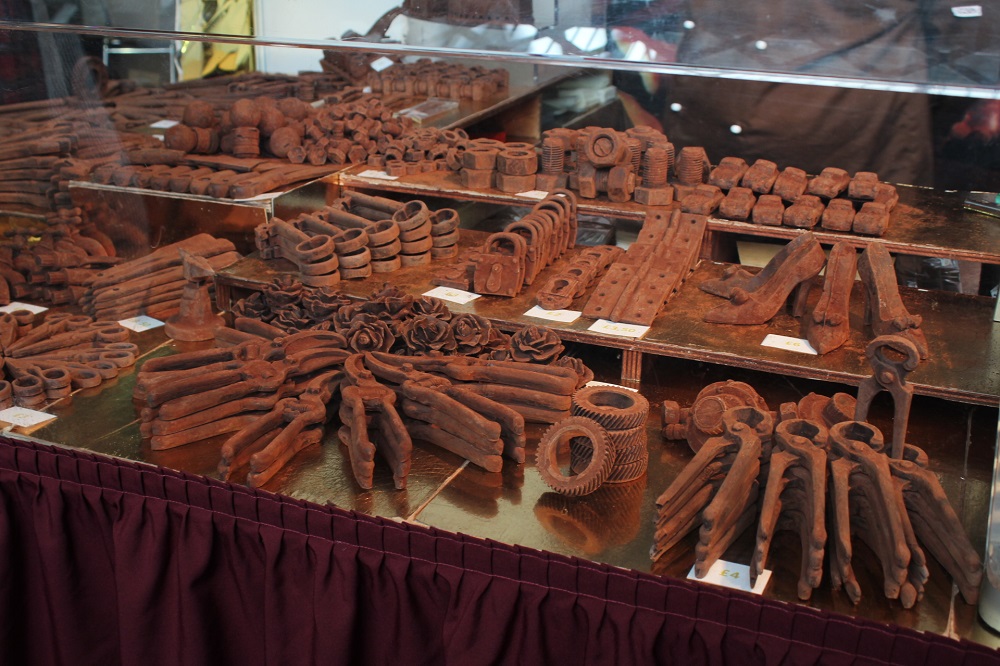 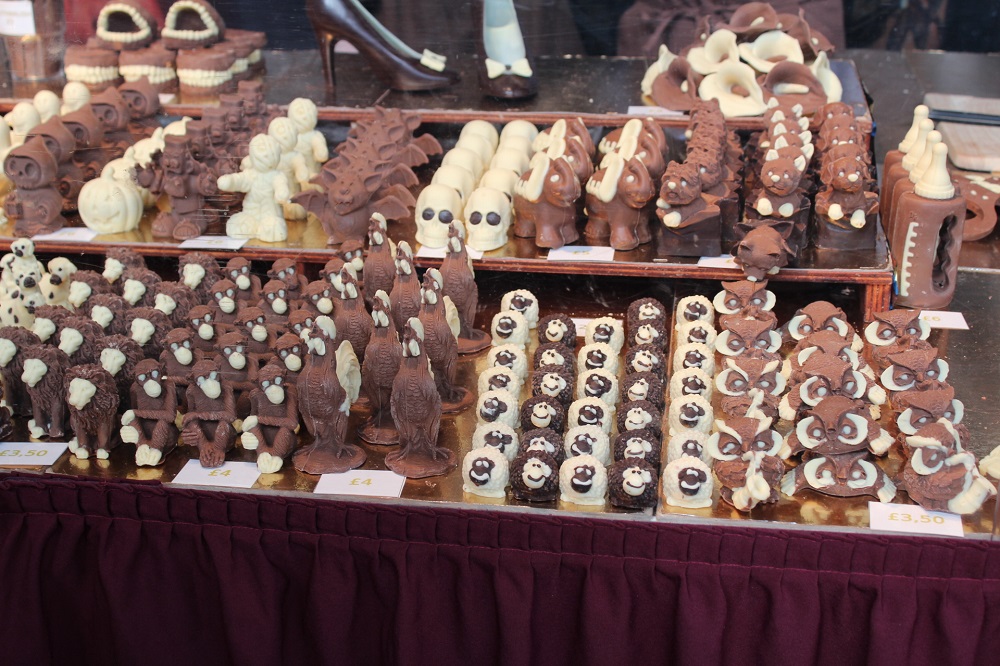 Despite it being a chocolate show, if chocolate isn’t quite up your street there were other confectionery sweet things to satisfy your palette such as nougat and macaroons. 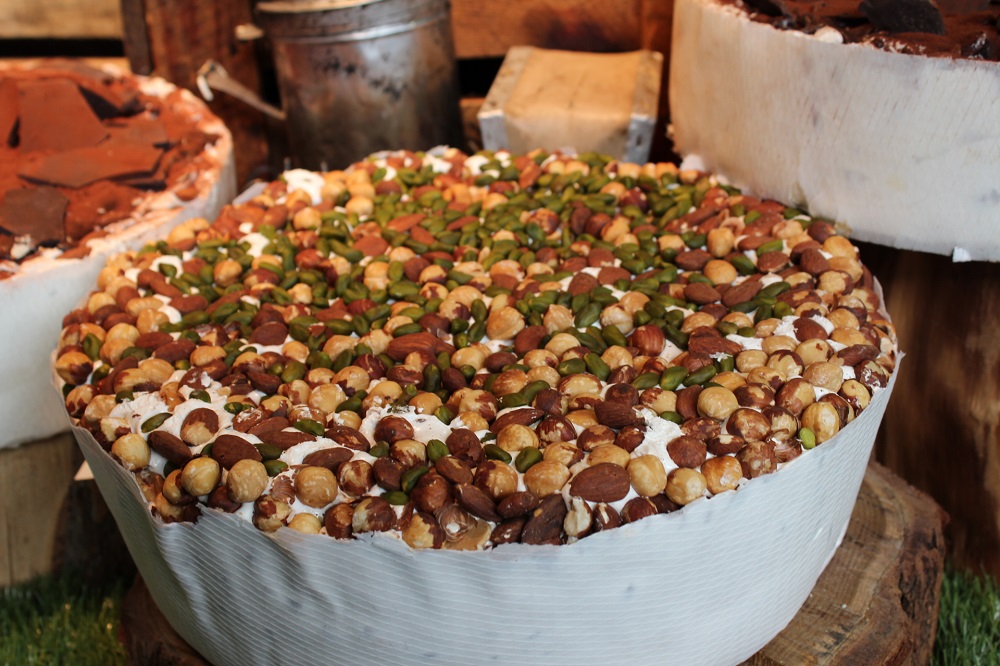 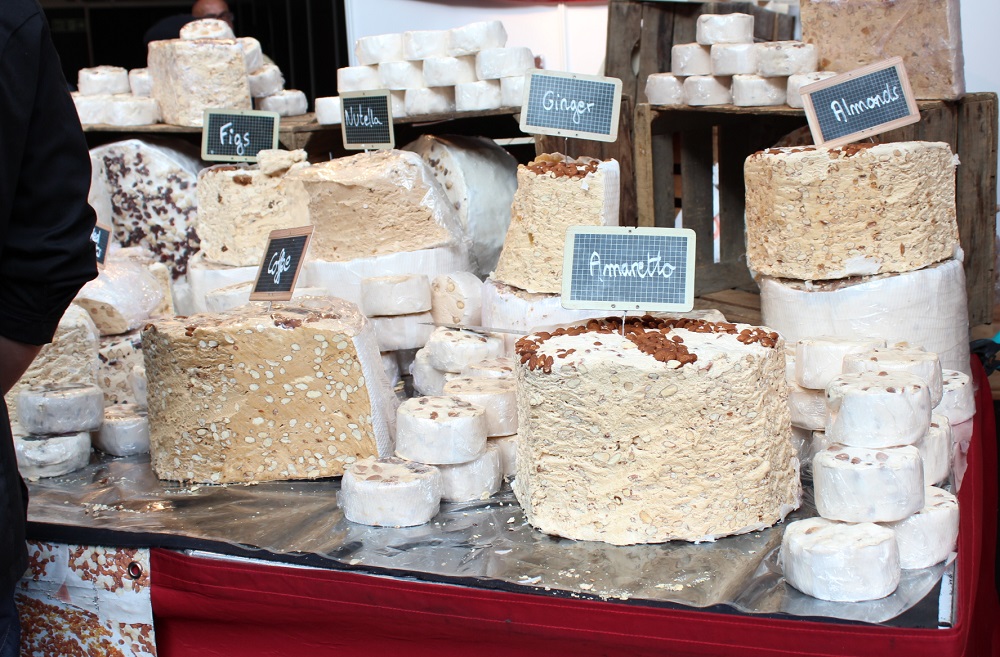 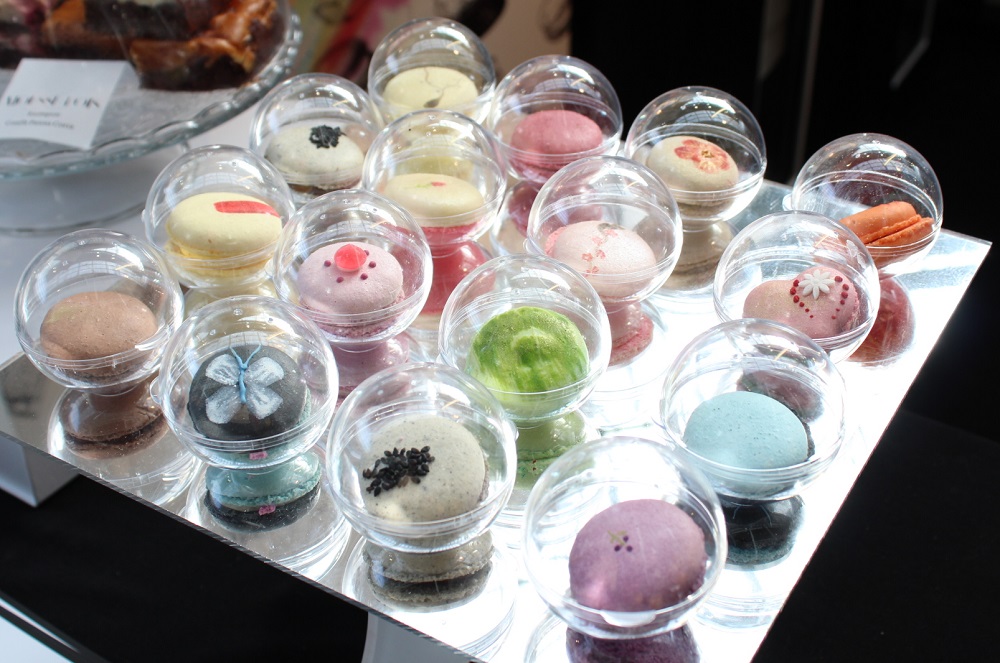 Aside from indulging, you could also get stuck in to a number of chocolate making workshops or sit in on expert demonstrations from some familiar names such as Eric Lanlard, Great British Bake Off winner John Whaite and also leading pastry chefs from Hakkasan and Le Manoir aux quat’saisons. 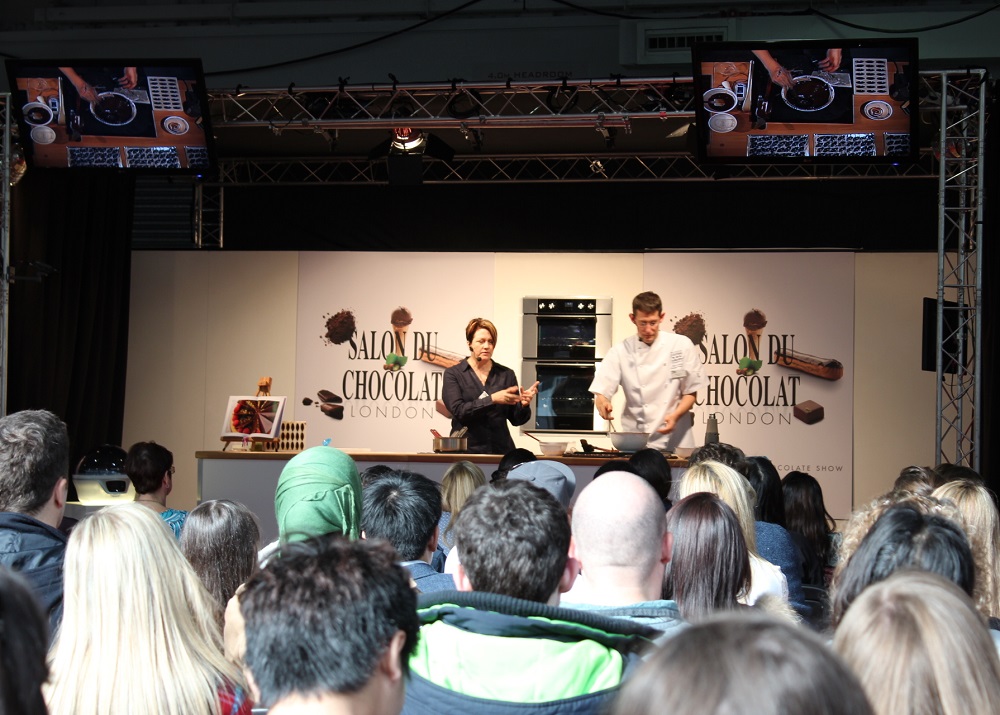 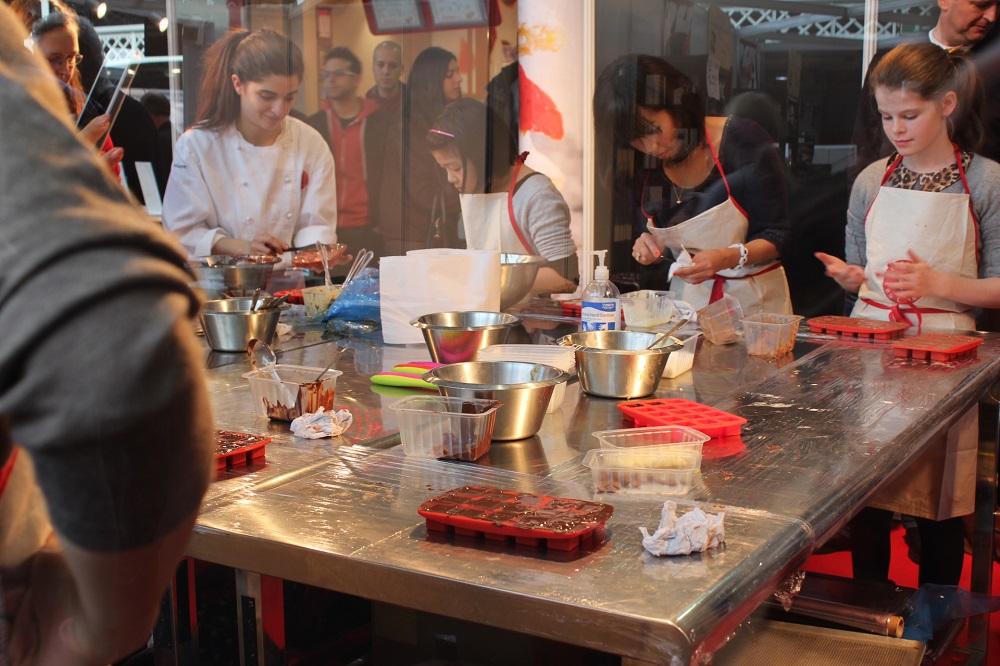 Ok so I hope that wasn’t too pic heavy for you guys because that’s just part 1 of my visit to the Salon Du Chocolat Show 2013. Stay tuned for part 2 and more enticing chocolate photographs 🙂