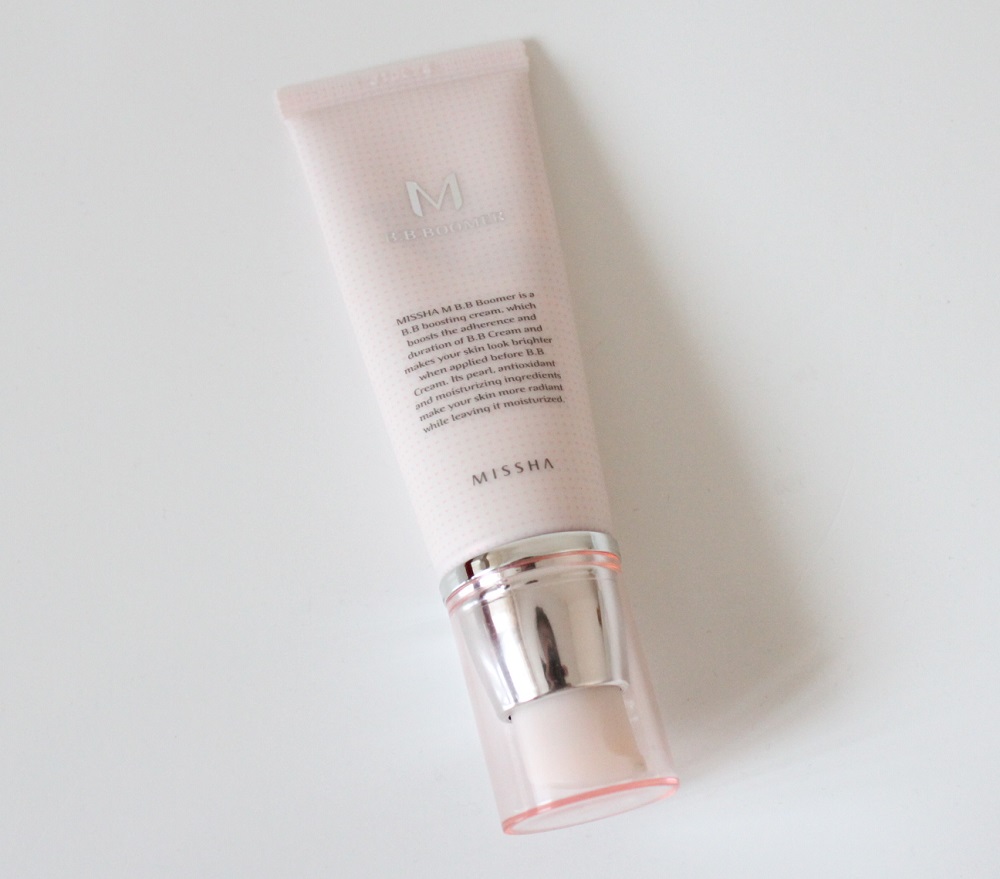 Since returning home after my holiday, I have been besotted with the Missha Signature BB Cream and haven’t used a drop of foundation since! One of the things that makes me love this BB cream as much as I do, has something to do with the fact that I’ve been using the Missha BB Boomer primer underneath!

I’ve used BB cream in the past but always on its own. However whilst in the Missha store, I was introduced to the Missha BB Boomer which is a primer.. For BB cream!

Now I know you can wear primer underneath foundations to promote long lasting results, but for some reason it didn’t occur to me that you would follow the same rule for BB cream. I’m so thankful to the sales assistant for telling me to use the BB Boomer though as I’ve really noticed that my BB cream lasts pretty much all day without separating and dry patches are completely smoothed over! 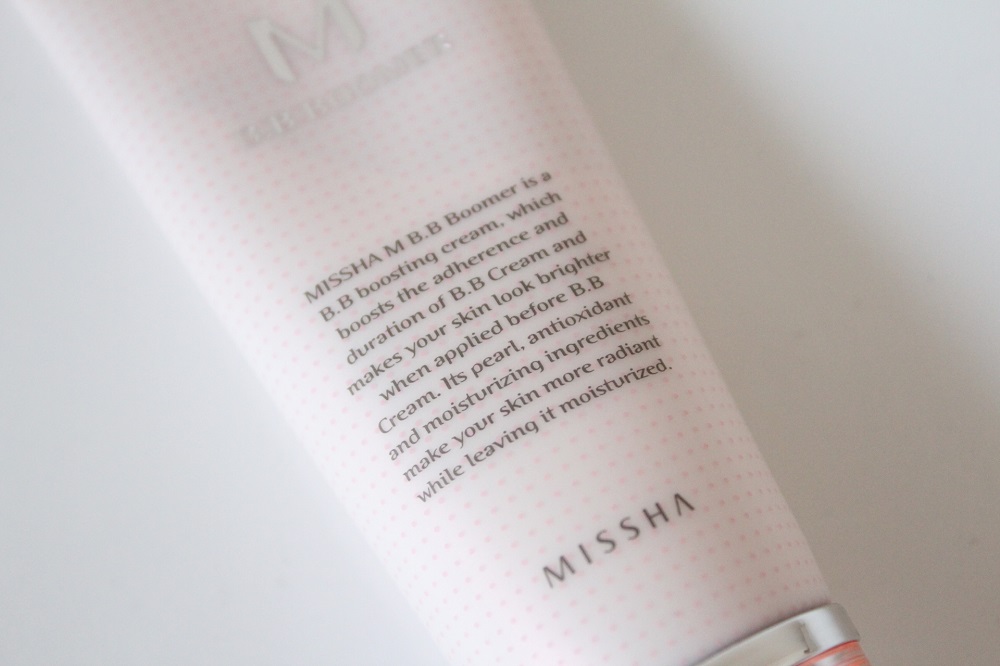 The primer is pearlescent in colour and I use a pea sized amount, dot over my face and blend in using the Sigma F80 Flat Top Kabuki brush. Once I’ve blended this in, my skin is noticeably brighter, incredibly soft and it smells like a dream too! I then leave the primer to sit on my skin for a minute or two before applying BB cream.

What I also like about the BB Boomer is the packaging and the fact it comes with (you guessed it!) a pump dispenser! Not only do I not have to worry about the primer going all over the place in my makeup bag, I can rest assured that it’s kept hygienic, minimising bacteria build up which leads to break outs! 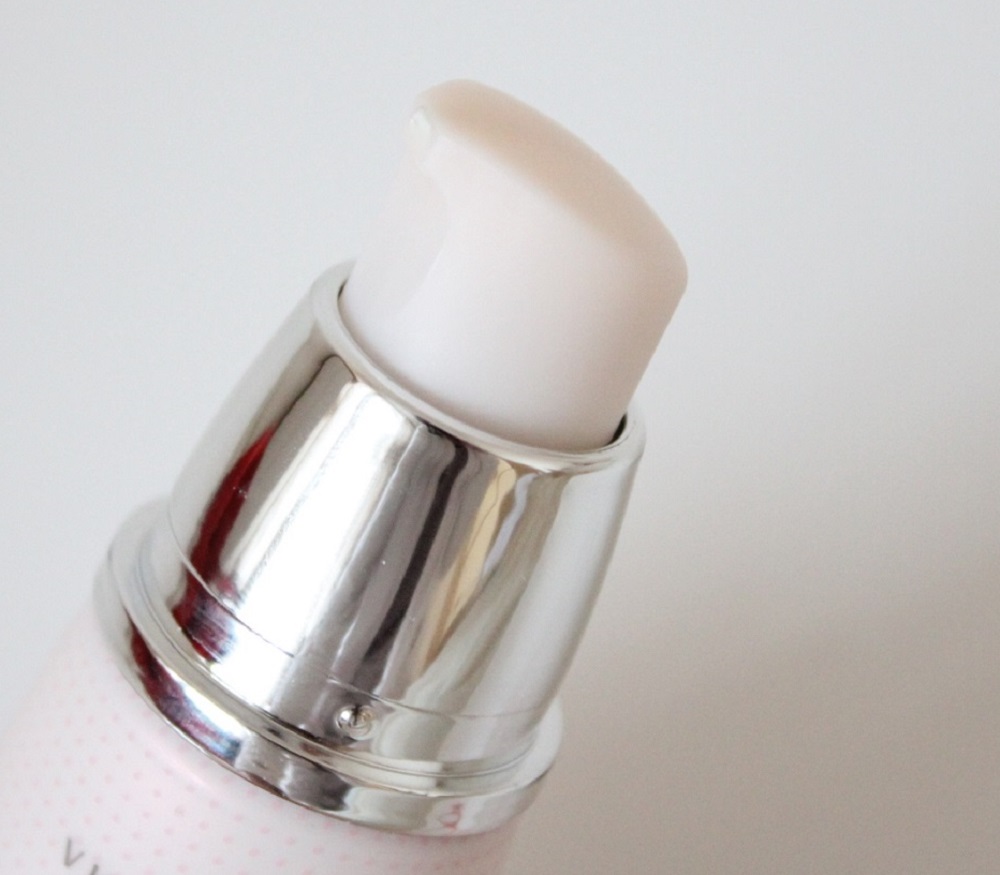 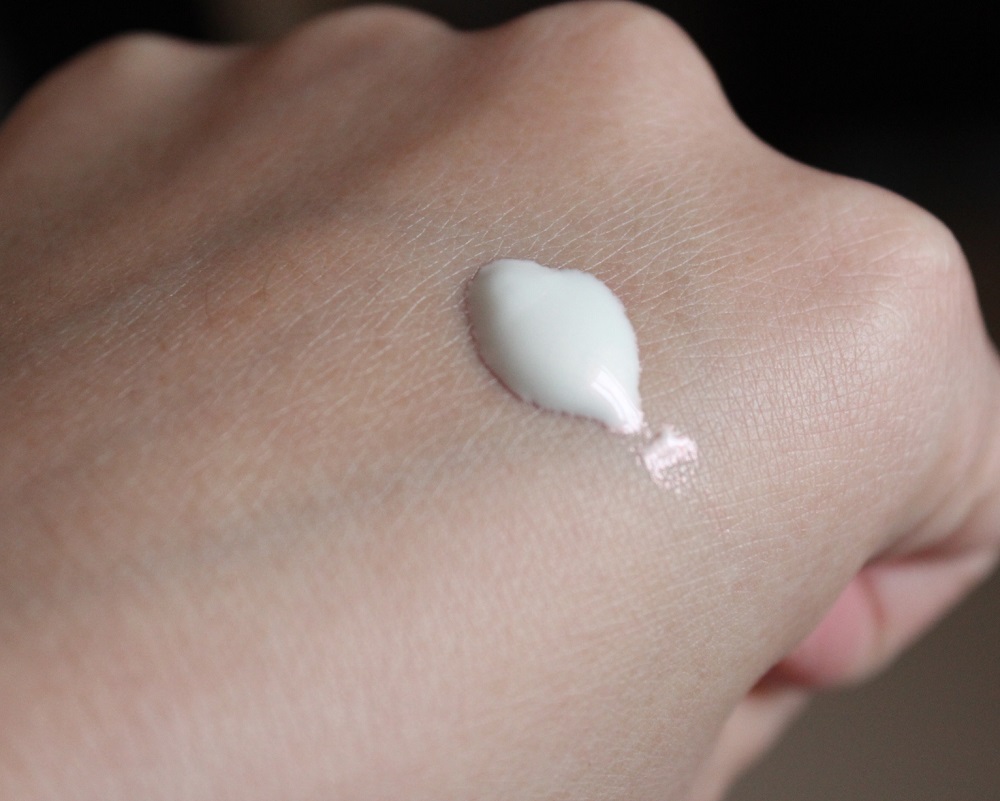 The Missa BB Boomer primer costs around $155 HKD (approx £13) and I bought it directly from the Missha store. I’ve had a look around though and you can definitely find it online on websites such as Yesstyle, Amazon or eBay.