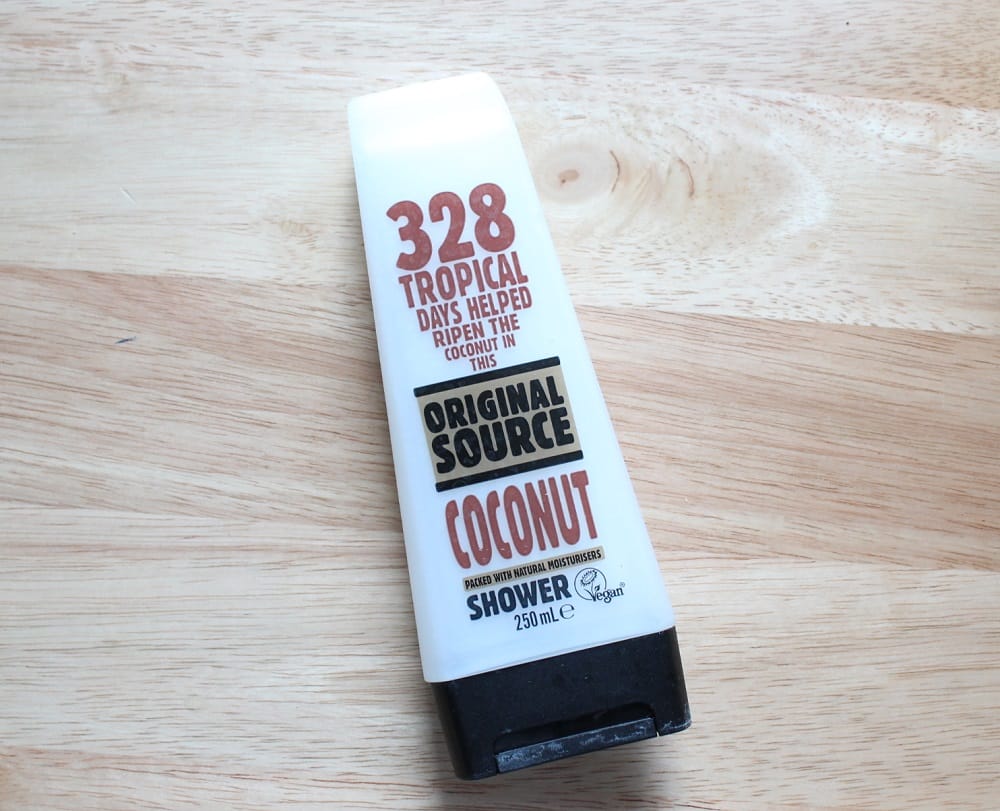 Hands up who loves a good shower gel? ME! Since finishing the & Other Stories Shinjuku Bloom Body Wash I haven’t really found another which I enjoy just as much until I came across this little bottle of loveliness, the Original Source Coconut Shower Gel. 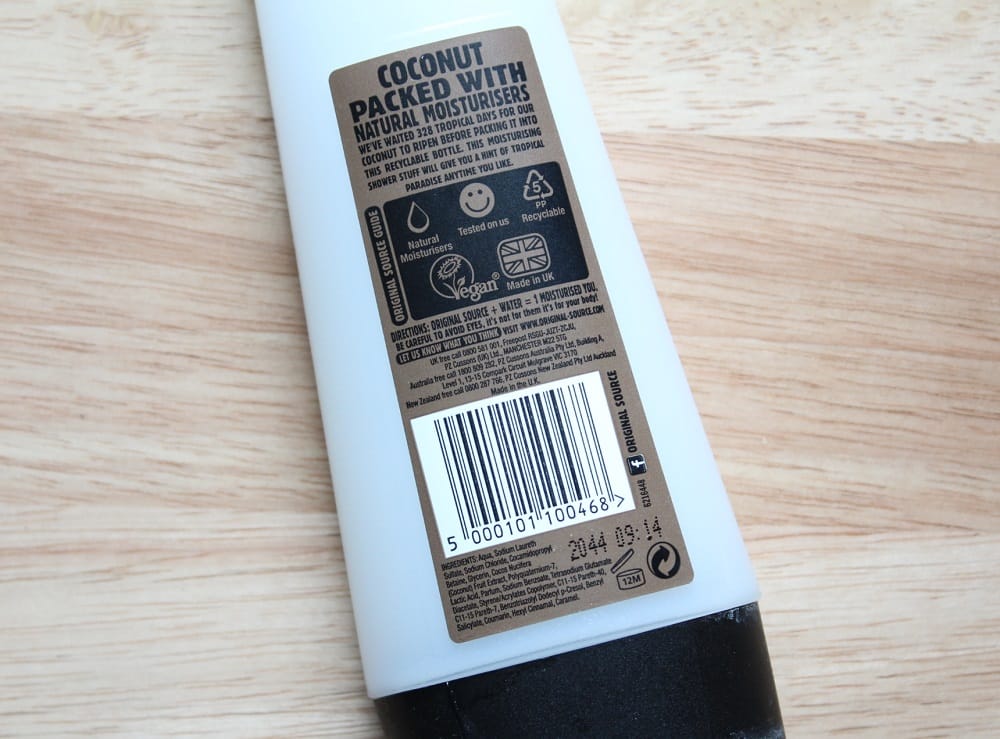 As much as I like autumn and the warm cinnamon scents that follow, I do find myself reminiscing about summer sometimes; memories of being at the beach, suntan lotion and this coconut shower gel just takes me back to those hotter months!

The Original Source Coconut Shower Gel envelopes you in a comforting blanket of coconut goodness but is not in the slightest bit sickly. It also lathers up so well despite looking almost jelly like in texture and leaves your skin feel soft and moisturised. It really does make me feel like I’ve just stepped out of a sunny postcard! It also doesn’t irritate my eczema which can flair up from time to time so I feel comfortable knowing I can use it without breaking out in a rash!

I know the Original Source are more well known for their Mint & Tea Tree and Lemon & Tea Tree combinations, but they’ve really upped their game in the shower gel department with a range far more extensive than I initially anticipated! What I hadn’t realised either is that Original Source products are actually all produced in the UK as well as being Vegan friendly, making it suitable for pretty much everyone.

At one point I remember Original Source shower gels costing £1 (does anyone else remember this?) However as with most products these days the prices have gone up, but it’s still affordable at less than £3 per bottle. The newer scents are also on offer too at the moment for around £1.35 in Boots but Superdrug have them just slightly cheaper at £1.29. I’ve got my eye on the Watermelon & Jojoba Oil and Pineapple & Coconut Oil shower gels, so I’m stocking up next time I pop in as well as repurchasing this bottle of Coconut amazingness!