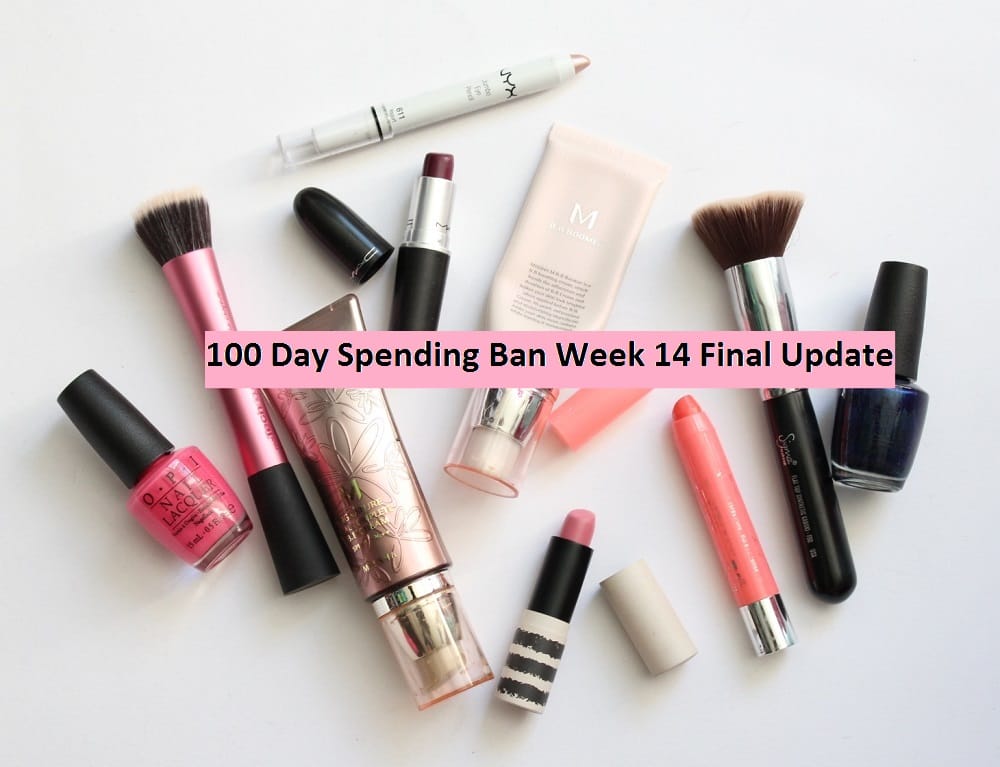 First of all apologies that this update is up a little later than anticipated! Things have been rather hectic recently so I haven’t had a chance to post as often as I would’ve liked. However this is it, my final update on my 100 Day Spending Ban!

So I finally made it to 100 days! My spending ban ended on Monday 12th May and I must say the challenge has definitely taught me a lot about my previous spending habits. Thinking about it now it’s quite possible that every trip to town would result in me buying something (no exaggeration). Whether it be a nail polish, lipstick, clothes etc I would never come home empty handed. I know for a fact in most instances I definitely wouldn’t have needed what I bought so that meant I was spending pounds unnecessarily.

Initially I thought the ban was going to be a slow and painful process (you can’t deny a beauty blogger her makeup and skincare) but as the days and weeks went on I found it did get easier. Although I did break my ban on a few occasions during the 100 days I still feel like I did considerably better than I thought I was going to.

In total I ended up buying the following items: 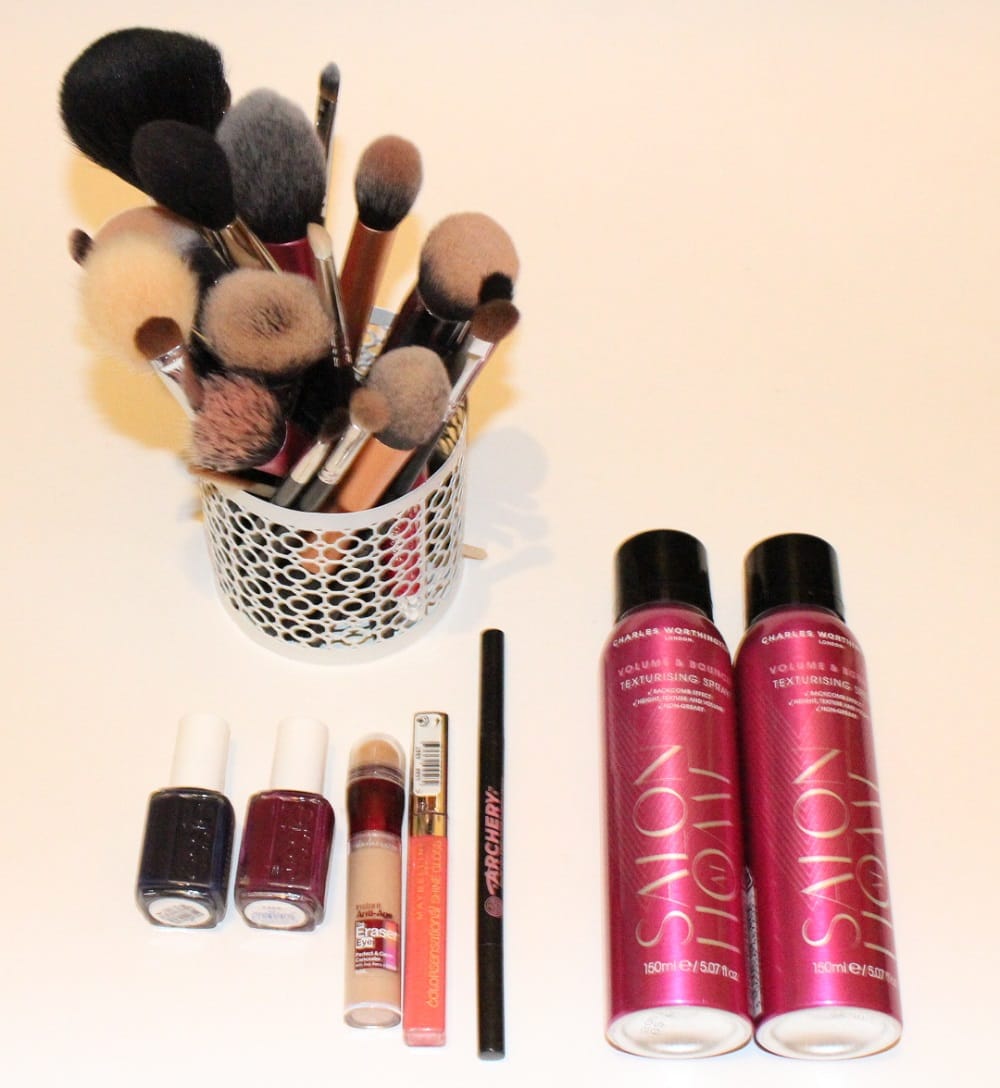 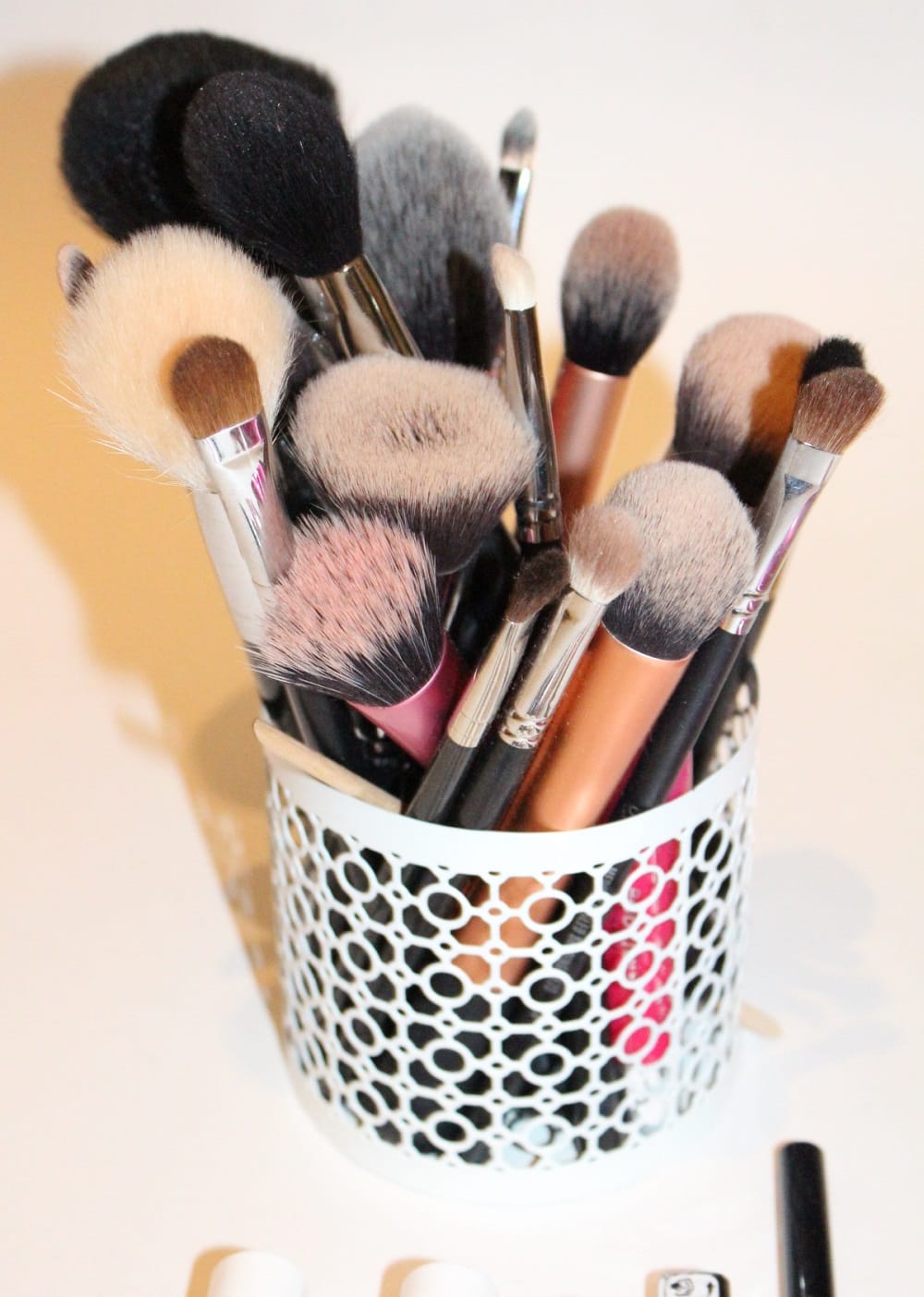 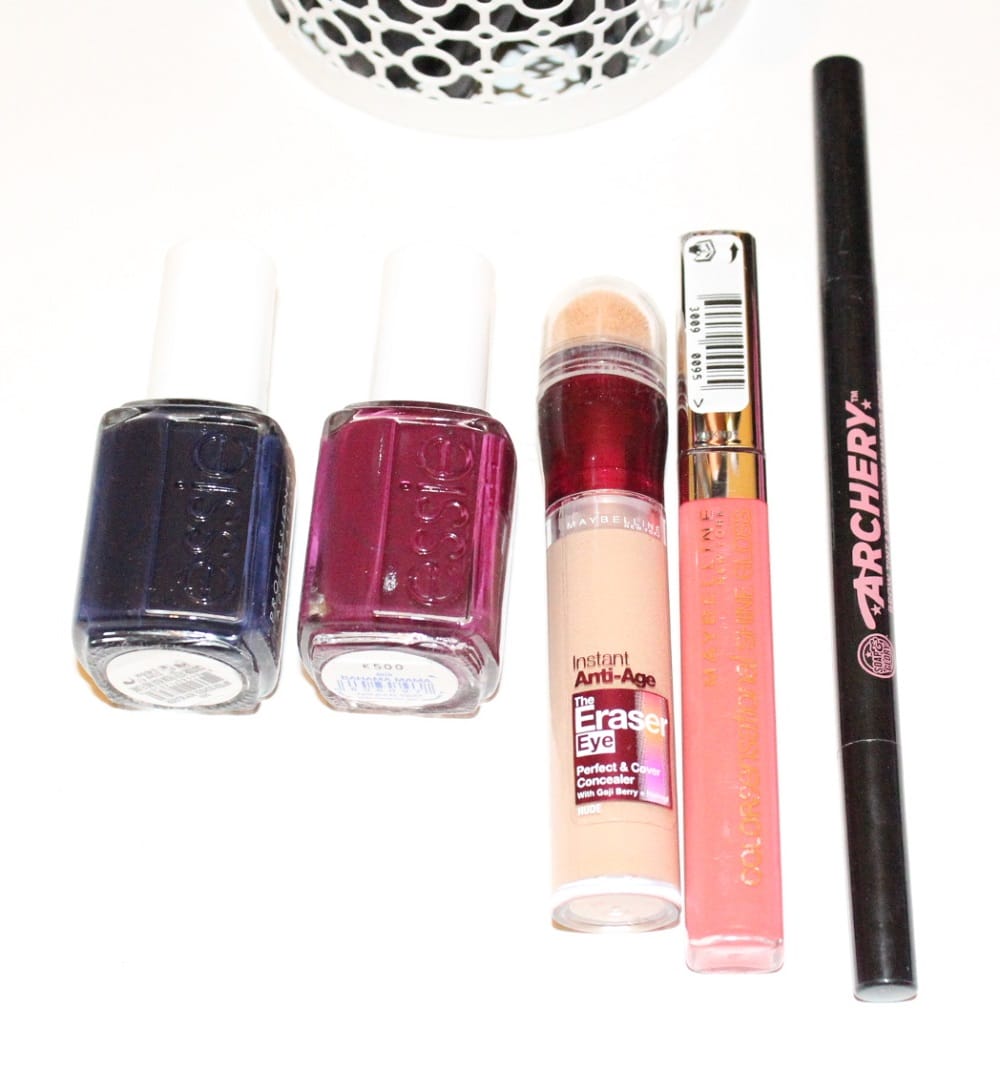 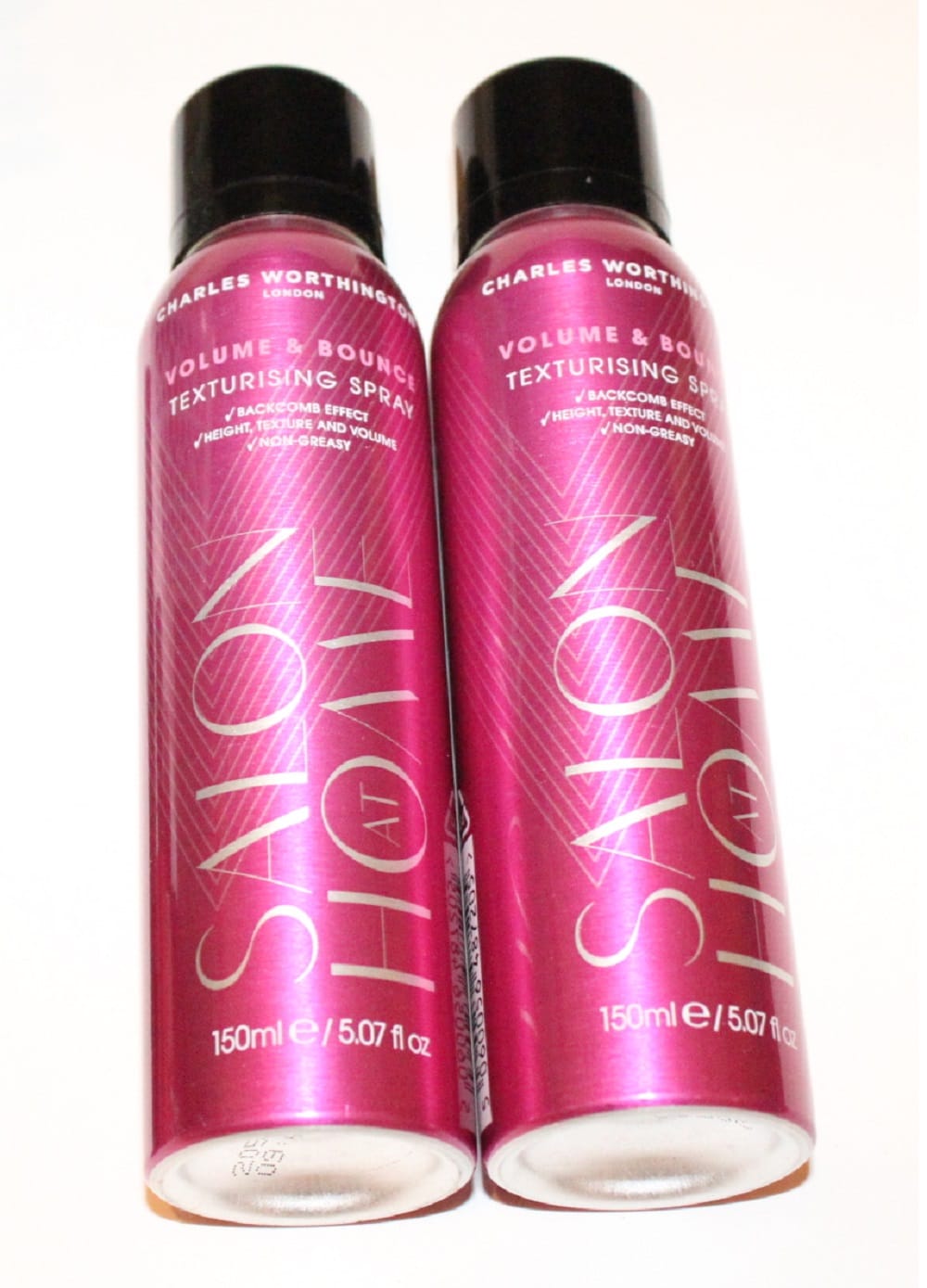 The ban has taught me to be realistic with my spending and only buy what I need. That’s not to say I can’t treat myself to a few things every now and then but I definitely don’t need everything! It was also good a thing because I ended up using quite a number of products which I probably wouldn’t have finished normally. This has freed up not only space in my stash but also means I’m not wasting anything.

I think I could do another spending ban, but it would most likely be next year. One a year is more than enough!

Since finishing my ban I haven’t actually bought anything yet which I’m quite surprised about! Whilst my bank balance is looking healthy I’ll probably save the money and look into going on holiday in the summer or maybe just save for a rainy day. I haven’t decided yet!

Those of you who were on a spending ban, have you finished it yet? How did you find it?