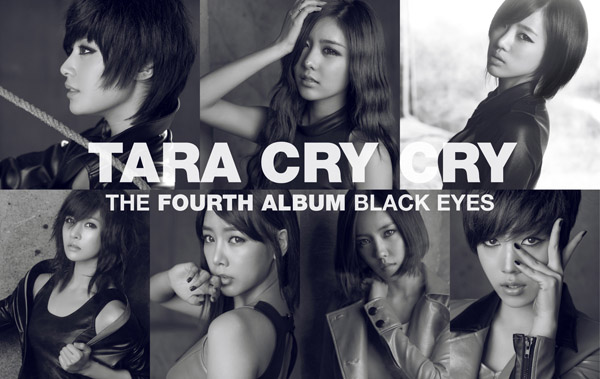 Hi, Just a quick music post for you all and to share with you a song which is going to become a firm favourite on my playlist this week (probably month in all honesty). It’s T-ara’s new song ‘Cry Cry’ from their fourth album ‘Black Eyes’.

The full Cry Cry Music Video was released a few days ago and is a whopping 15 minutes long! It really is like watching a short drama, but that’s always a bonus. =) The music video is so compelling to watch, and as the story reveals itself the song begins to plays throughout. ‘Cry cry’ has a typically catchy melody, but this is not as fast paced as some other songs which were recently released such as Girls Generation’s song ‘The Boys’. With the soft piano interludes it is closer to being a ballad than a pop song. They have actually released a ballad version which is slowed right down but is really quite beautiful. 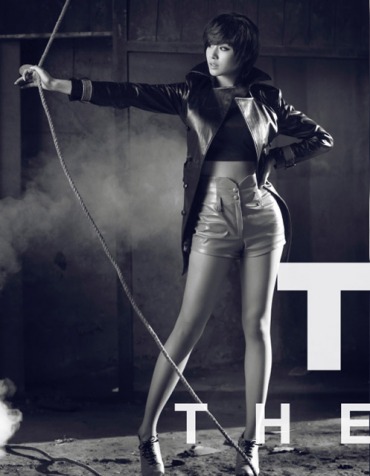 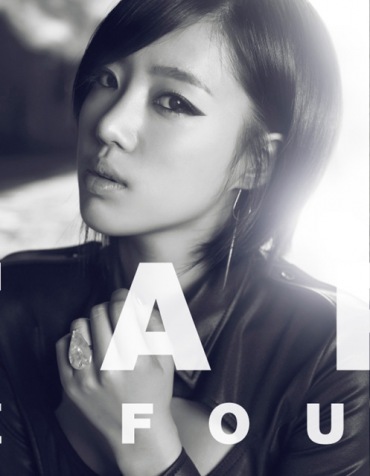 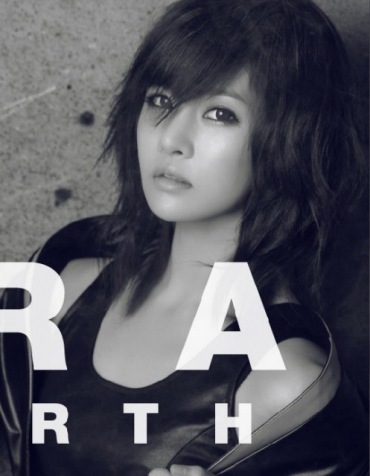 This Music Video is slightly more violent compared to their summer hit ‘Roly Poly’ but they seemed to have transitioned from that cute, girly next door look into sexy, feisty woman quite well. I think their new looks are definitely in line with the Autumn/Winter as it’s a lot darker. Their Roly Poly song and music video with the bright colours and sunglasses is definitely much better suited for the summer days. 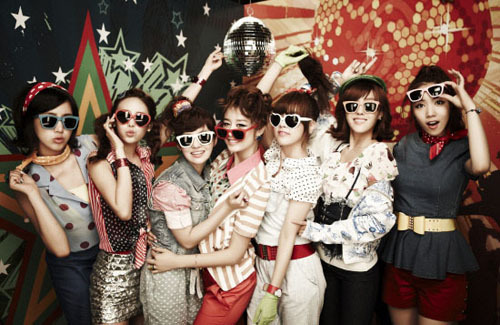 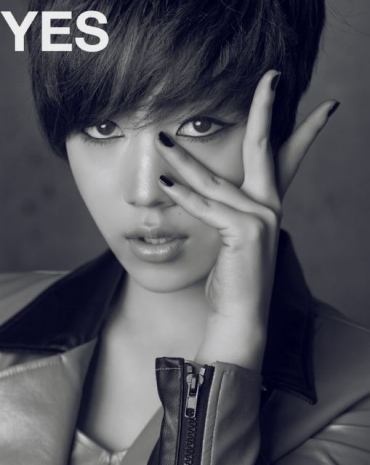 T-ara is rapidly becoming one of my favourite Korean Girl Bands and like Girls Generation they have quite a few band members, 7 in total. And she wasn’t my favourite at first, but I’m gradually gravitating towards Ji Yeon! I really like her style, especially with the new concept! As with most artists/groups when they make their comeback everyone has an updated image and by the looks of things, shorter more edgier hair styles are becoming a firm favourite! Maybe it’s time I got my hair cut too? 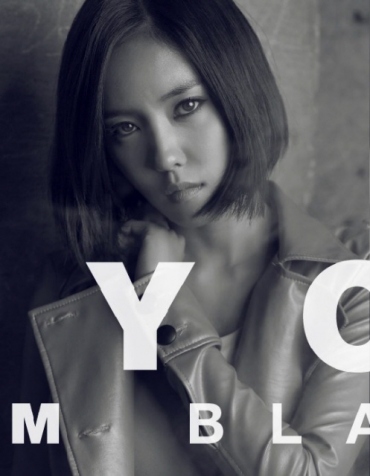 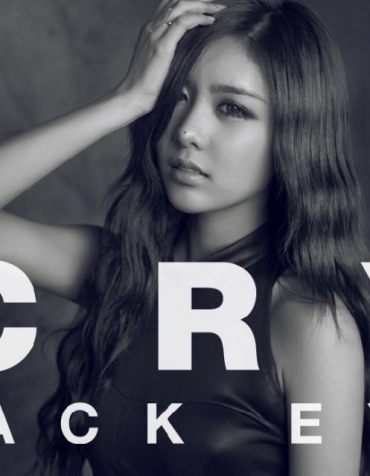 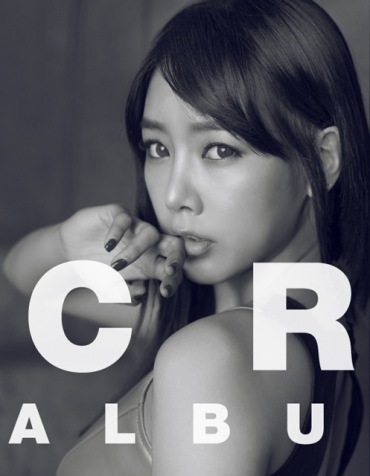 Check out the song below and see what you think!