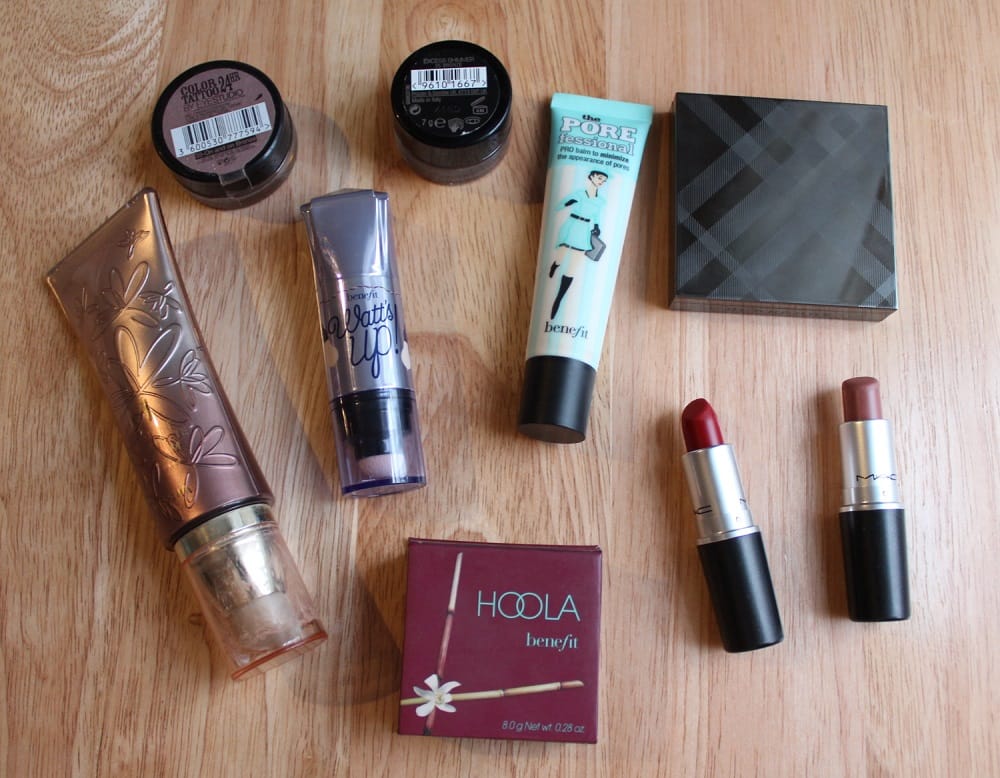 As it’s the beginning of a new year, it’s the perfect time to round up those beauty favourites of mine and see what products I’ve loved the most throughout 2014. This post will be in two parts, one for makeup and the other for skincare but first let’s start with my Makeup Favourites 2014! 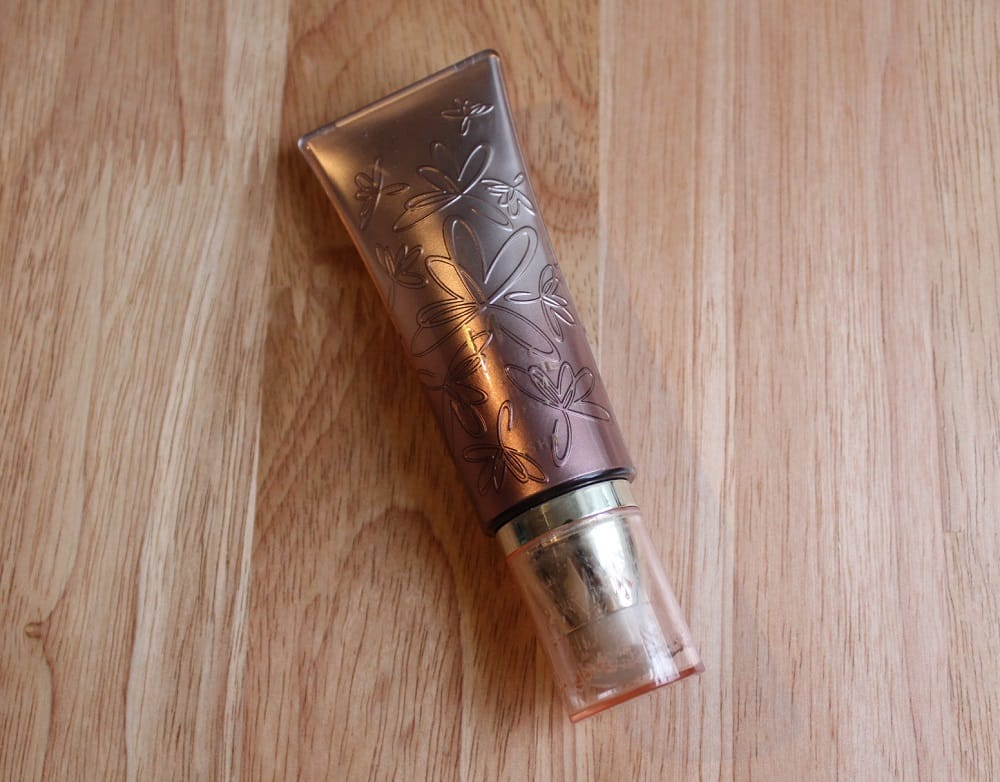 Missha Signature BB Cream
The Missha Signature BB Cream actually appeared in my 2013 beauty favourites and because I loved it so much it’s no surprise that it would appear in 2014’s favourites. It’s my favourite because it evens out my skin tone and gives just the right amount of coverage. It’s incredibly lightweight so it doesn’t feel like you’re wearing anything on your skin so it’s brilliant for every day use. 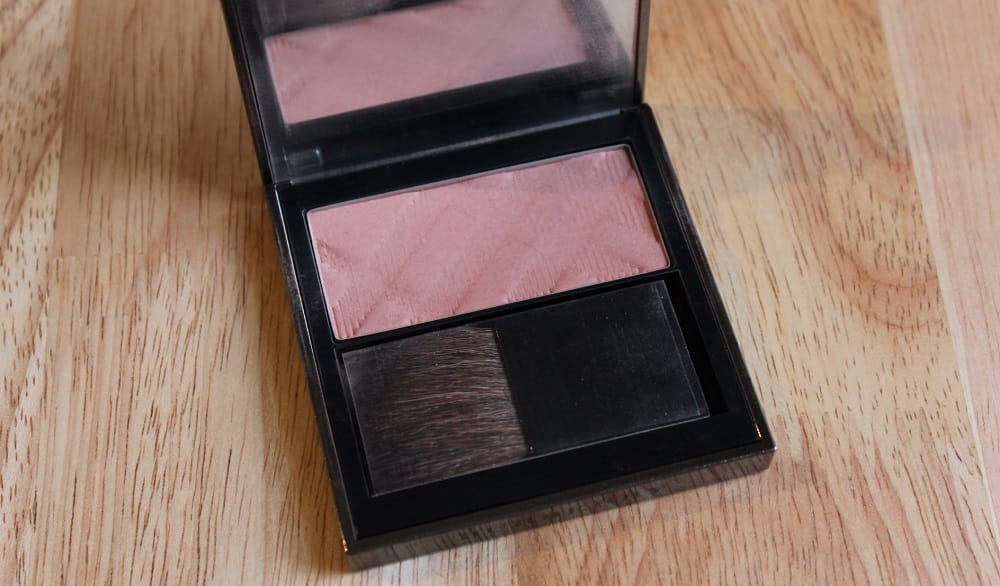 Burberry Blush in Tangerine
I tried a few different blushers in 2014 but always go back to my ever faithful Burberry blush in Tangerine. It gives your cheeks a delicate, peachy flush which is perfect for my every day makeup routine because it looks so natural. Not to mention the packaging is a dream and comes with a little dust pouch to keep those pesky fingerprints off!

Benefit Porefessional Primer
In 2014 I’d gone from using 1 Benefit product to having 3 new staples included in my routine within a few months. I initially used a sample I’d received in a magazine and instantly fell in love. It smoothed out my pores and created an even layer for BB cream application. Plus it helped to control the oil on my T-Zone much better than the Missha BB Boomer which I was using in combination with the Missha Signature BB Cream.

Benefit Watt’s Up Highlighter
This is the second beauty that I picked up by Benefit, the Watt’s Up Highlighter. Despite discovering it quite late, it quickly became a favourite in the first few uses! It’s a gorgeous champagne shade which catches the light perfectly giving you a warm, ethereal glow. I love my Laura Mercier Matte Radiance Baked Powder Highlighter, but I do love a good cream highlight too as it’s much nicer to blend.

Benefit Hoola Bronzer
This is another product which I picked up quite late, but as they say “better late than never” right? I’d only ever used my Soleil Tan de Chanel 537 Bronze Corail for contour and its palette is made up of 3 bronze shades (light, medium and dark) and a blush shade which was coral. However despite the Benefit Hoola Bronzer only being one shade, it’s definitely perfect for contouring because it’s not too dark or muddy for my skin. Plus it is completely matte with zero shimmers which gives you a very sharp, defined look. 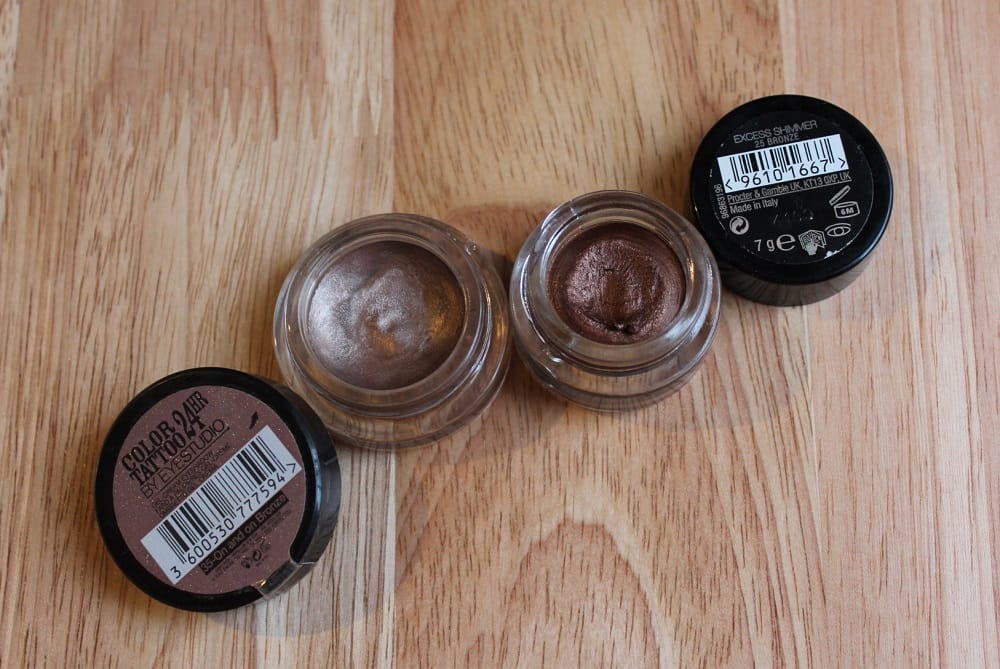 Towards the end of the year I also discovered the Excess Shimmer Eyeshadow by Max Factor which is a touch darker, more sultry but the colour is equally if not more pigmented than than the Maybelline Color Tattoo eyeshadows. The only thing I would say is though that it’s best applied with a brush because you’re in danger of wasting a lot of product if you used your finger to apply and blend. 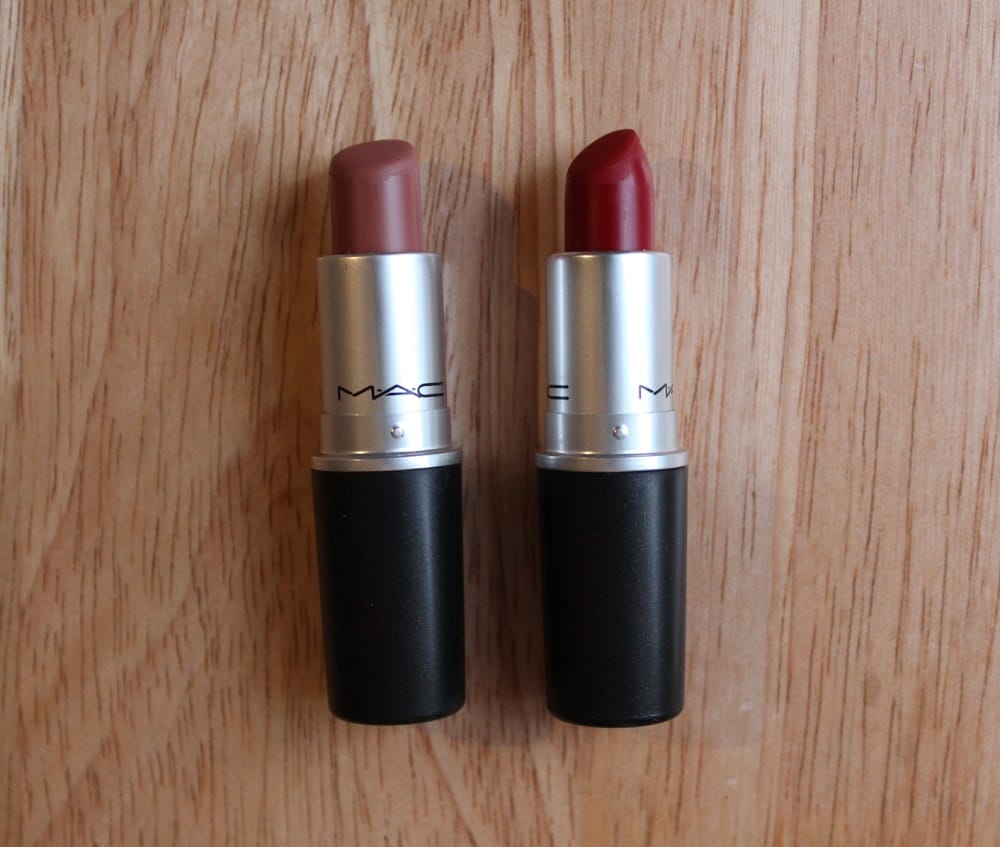 MAC Velvet Teddy and MAC Russian Red
I love lip products but my favourites this year I must say all come from MAC. I already own Rebel and Ruby Woo, but having added two more shades in recent months MAC Velvet Teddy (a Kylie Jenner-esque nude) and MAC Russian Red (deep, bold red) it’s what I wear most often. They’re certainly pricier than most other brands, but I find the quality of MAC lipsticks always come out on top and don’t wear off as I’ve found some other high street brands do.

What were your favourite makeup products of 2014?